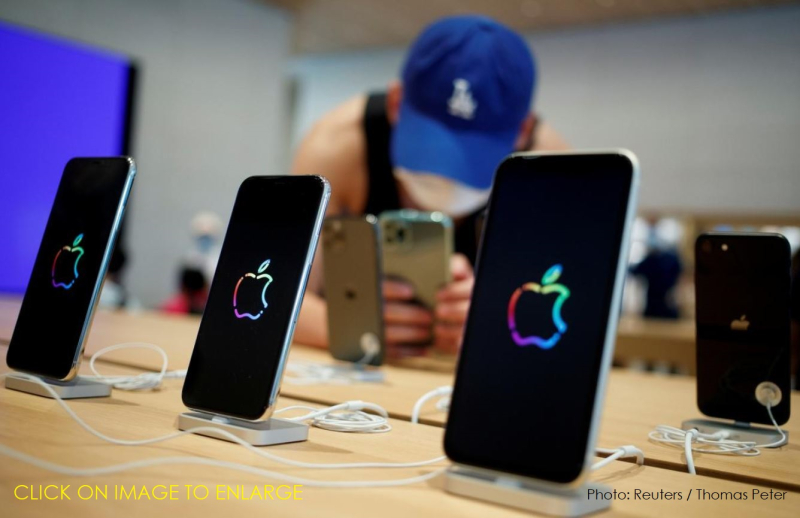 In late June Patently Apple posted a report titled "2020 It's Certainly been a Politically Thorny Year for Apple as the EU, DOJ and State Attorneys prepare to battle Apple on Multiple Fronts."  Last week we posted another report titled "A Document Reveals that the Texas Attorney is Currently conducting a Multi-State Investigation into Apple Deceiving Consumers."

Reuters is reporting today that documents obtained through a public records request showed that "In the ongoing probe since at least October 2018, investigators have asked Apple for data about 'Unexpected shutdowns" of iPhones and the company’s throttling, or slowing down, of the devices through power management software.

Apple came under fire in 2017 when Primate Labs, the maker of software for measuring a phone’s processor speeds, revealed that some iPhones became slower as they aged.

Apple later acknowledged that it reduced power demands - which can slow the processor - when an aging phone’s battery struggles to supply the peak current the processor demands. Apple said without its adjustments, iPhones would have unexpectedly shut down from power spikes.

Earlier this year, Apple agreed to pay up to $500 million to settle a proposed class-action lawsuit related to the battery issues.