Home Archives Contact Us Subscribe Twitter MeWe Facebook Patently Mobile
President Trump Revealed in a Video Interview Friday that he'll be signing an executive order with a Path to Citizenship for DACA Recipients
With Foxconn likely to expand an iPhone plant in India worth 1-Billion, Google announces a commitment of 10-Billion in India 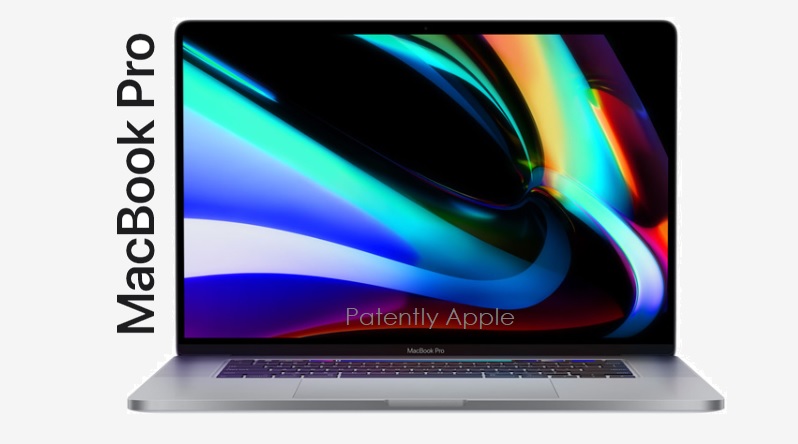 Last week Patently Apple posted a report titled "According to IDC, Apple's 13" MacBook Pro and School Shut Downs provided Apple with strong double digit Growth for Q2 2020." We noted that IDC had shown Apple delivered 36% growth or more than double PC Leader HP with 17.7% growth. We had noted in our report that Apple's PC shipments could very well continue their winning streak in the second half of the year due to Democrat controlled cities and States were determined to keep kids out of school this fall or until after the election which could trigger another round of Mac upgrades.

Today we're learning that Apple is to see over 20% on-quarter growth in MacBook shipments. 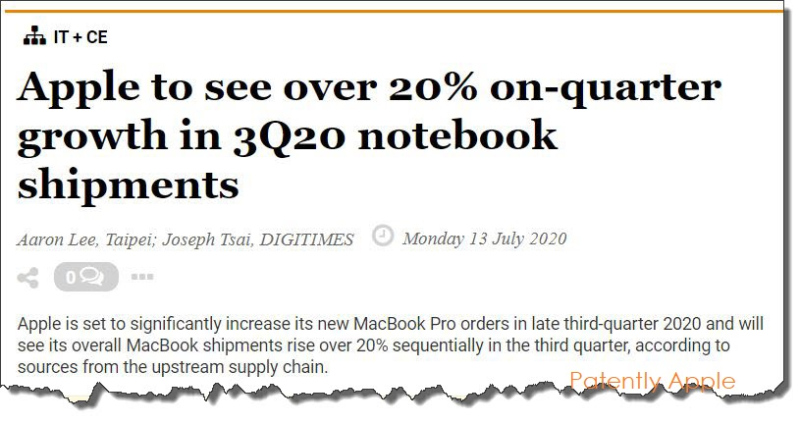 In a follow-up report, Digitimes specifically stated: "It is uncertain how strong the stay-at-home demand for notebook devices will remain in the second half of 2020, but sources from the supply chain have claimed that Apple is set to increase its new MacBook Pro orders in late third-quarter 2020. Taiwanese PCB suppliers also expect strong shipments to the notebook and server sectors in the third quarter. Memory maker Nanya Technology also expects a ramp-up in revenues generated from the server sector.

Notebook, server PCB shipments to stay robust in 3Q20: Taiwan's rigid PCB makers Tripod Technology, HannStar Board and Gold Circuit Electronics (GEC), after registering significant revenue increases in the second quarter of 2020 on strong shipments for notebook and server applications, are optimistic that their shipments for the third quarter will remain strong with abundant orders in hand waiting to be fulfilled, according to industry sources. For more read the full Digitimes report.

Rumors are predicting that Apple will launch their very first MacBook powered by Apple Silicon in Q4. However, Apple may decide to start gradually and begin with the Mac mini, the very machine that developers are using right now to write their new transitional apps. Until Apple can iron out initial foibles in their new architecture, a leap right to a MacBook would be bold indeed. 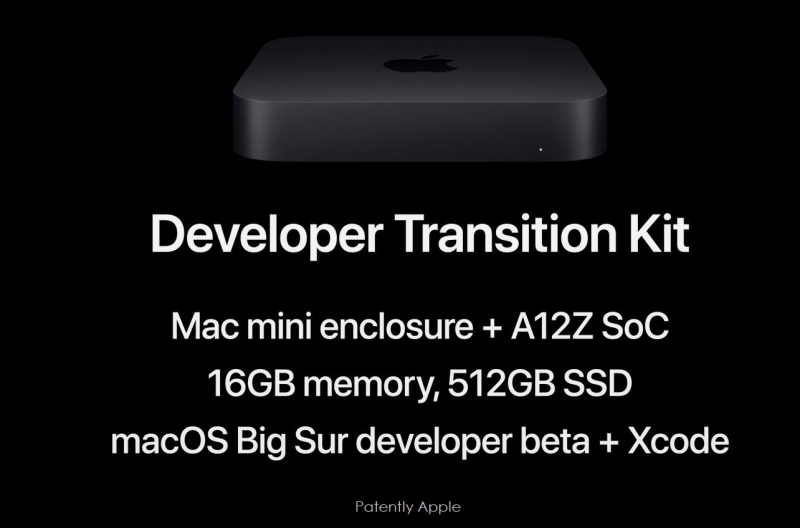