Home Archives Contact Us Subscribe Twitter Facebook Patently Mobile
While a Periscope Camera Module was supposed to be ready for iPhone 11, a new Rumor claims that the Project is still ongoing
The Design of Apple's Second Flagship Store that is set to Open in Bangkok on Friday is akin to the Steve Jobs Theater

Apple's CEO is Set to Defend the App Store's Pricing and Policies at the U.S. Antitrust Hearing Next Week 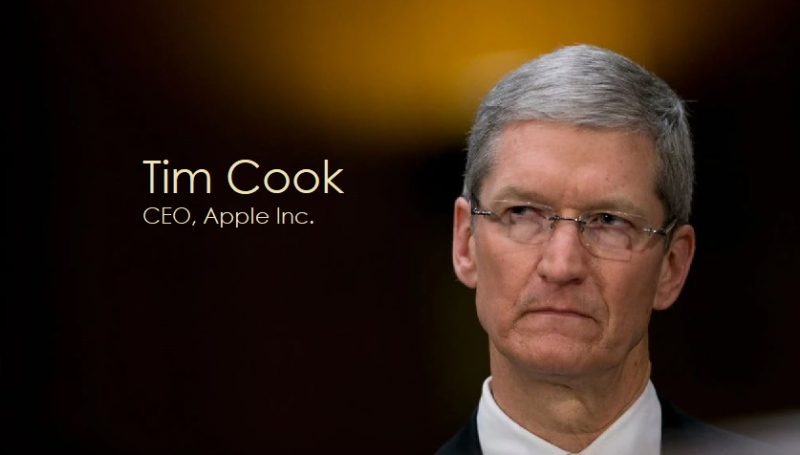 Apple Inc. has once again defended the fees that it charges developers who sell software and services through the company’s App Store, tackling an issue that’s likely to be central to a congressional antitrust hearing next week.

Apple touted a study it commissioned from consulting firm Analysis Group that concluded Apple’s 30% cut from developers is standard industry practice and "is similar in magnitude to the commission rates charged by many other app stores and digital content marketplaces."

After the first year a user subscribes to an app, Apple’s fee drops to 15%, and the study said that cut is on the "low end," compared with other digital stores including Google’s Play Store and similar offerings from Amazon.com Inc., Microsoft Corp., Sony Corp. and Nintendo Co.

The study analyzed other levies charged by digital content platforms such as Google’s YouTube, Roku, Twitch and Audible, and found them to be higher.

Analysis Group also defended Apple’s App Store by arguing that when brick-and-mortar stores sell physical copies of video games, software and books, developers and creators can be left with half of the money, or less. For more, read the full Bloomberg report that could be found today on their technology homepage.

Apple’s App Store is being scrutinized by regulators in the U.S. and Europe, after some developers have complained for years about high fees, overly strict rules and that the company’s own apps have an unfair advantage on its platform and devices. More specifically, in June the EU published a press release titled "Antitrust: Commission opens investigations into Apple's App Store rules." Apple responded quickly on this new investigation.

Apple's letter to the EU Commission stated that "It's disappointing the European Commission is advancing baseless complaints from a handful of companies who simply want a free ride, and don't want to play by the same rules as everyone else. We don’t think that's right — we want to maintain a level playing field where anyone with determination and a great idea can succeed."