Apple won Bidding War for 'Emancipation' at more than $105 Million, Filming to begin in Early 2021 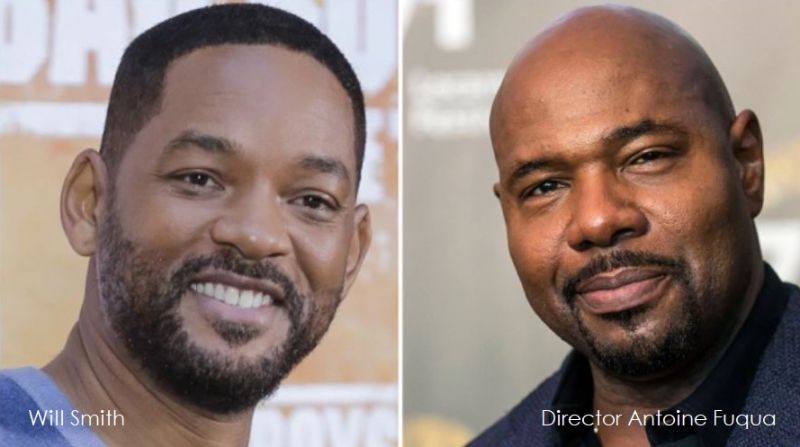 On June 24, Patently Apple posted a report noting that Apple, Warner Bros, MGM, Lionsgate and Universal were among the studios in the mix for world rights on Emancipation. Bidding was above $75 million on the first major property at the Cannes Film Festival virtual market.

We're learning from Deadline this morning that Apple has won the bidding war. Sources said the commitment comes in at $105 million net, but when backend gross buyouts are factored in, deal will exceed $120 million when all is said and done. The film will premiere in theaters and then around the world on Apple TV +. Production is scheduled to begin in early 2021

The film package will have Antoine Fuqua direct Will Smith in a Willam N. Collage-scripted action thriller about the harrowing escape of Peter, a runaway slave forced to outwit cold-blooded hunters and the unforgiving swamps of Louisiana on a tortuous journey North where he joined the Union Army.

At the heart, the film is an action thriller with a powerful emotional core that involves Peter’s death-defying journey to escape his captors. Using onions to mask his scent from pursuing bloodhounds, and his strength and smarts to survive running barefoot through the swamps for 10 days. For more on this read the full Deadline report.