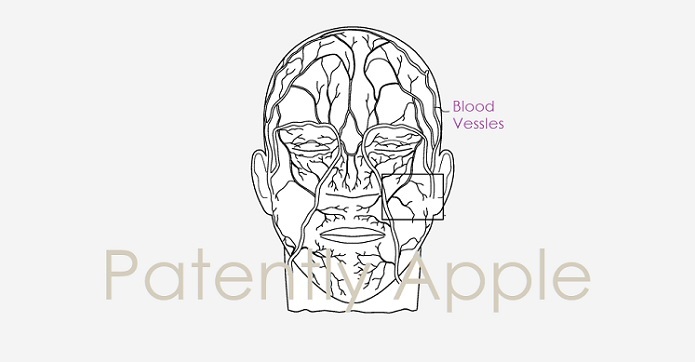 The U.S. Patent and Trademark Office officially published a series of 50 newly granted patents for Apple Inc. today. In this particular report we cover Apple's granted patent for taking Face ID to the next level by adding face vein matching that adds a level of sophistication to the biometric authentication process.

Apple acknowledged this flaw in an Evil-Twin slide during a keynote as shown below. 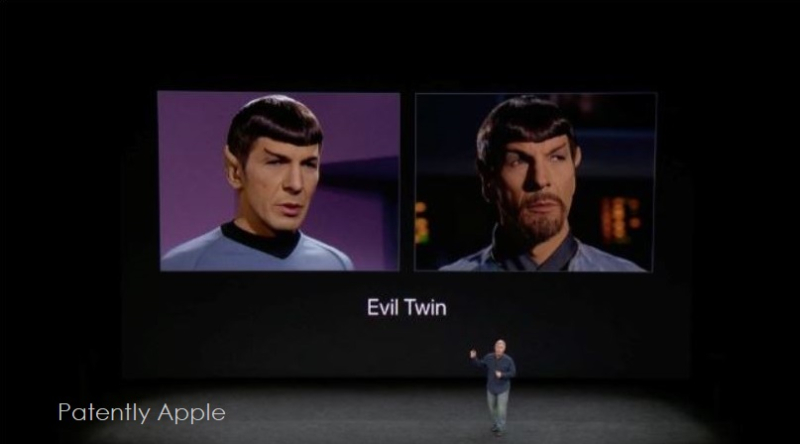 Apple's granted patent 10,719,692 covers Face ID with Subepidermal Imaging and Machine Learning that will be able to distinguish faces even between twins. 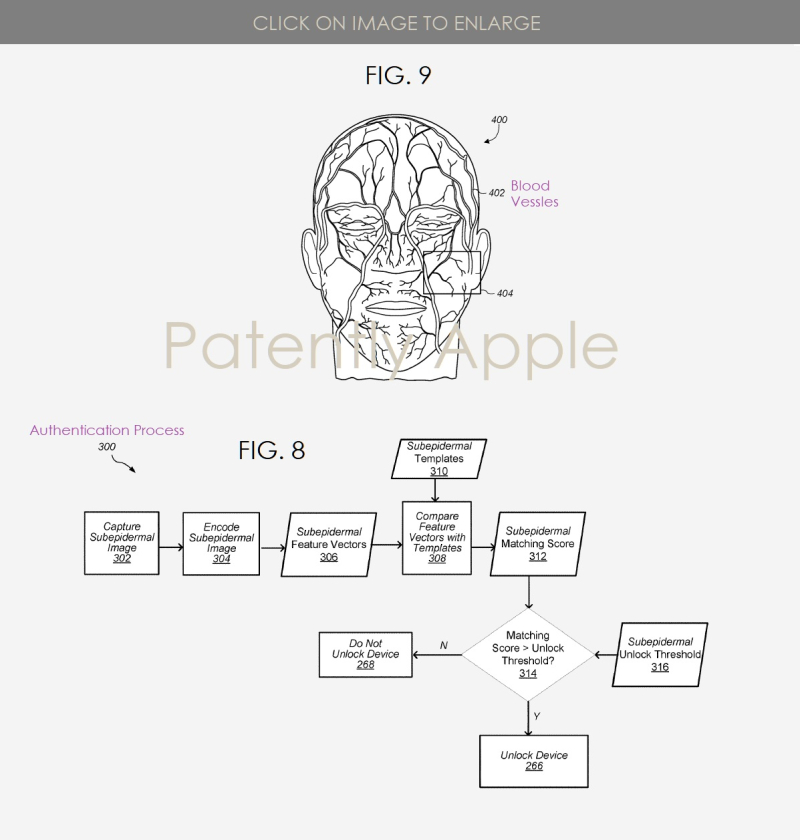 As shown in FIG. 9 above, the face includes a plurality of blood vessels (#402 e.g., veins). Unlike some other facial features on the surface of the skin of a user's face, veins in the subepidermal layers of the face are typically unique to an individual and vein patterns are different between different individuals, even siblings or twins.