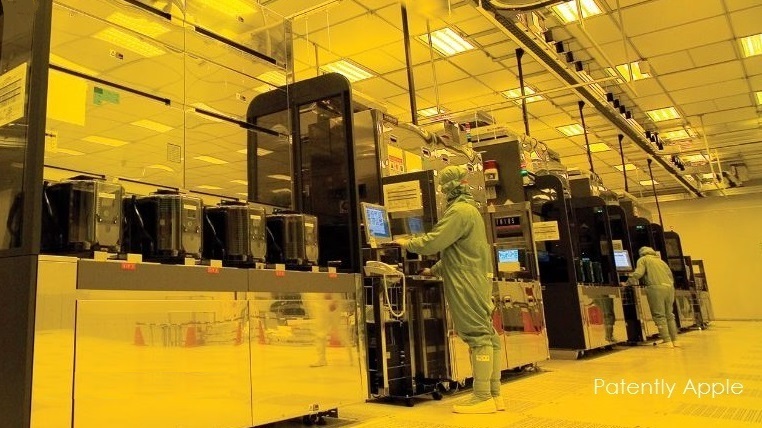 Today we've learned that two of Apple's key supply chain partners Foxconn and TSMC are both increasing their investments in chip plants to support rapid growth in cloud computing and beyond. Our report also briefly touches on two other developments with one being that Apple has signed on a new Chinese mini-LED supplier.

We reported last week that Foxconn was going to invest up $1 billion in expanding their iPhone plant in India.

Foxconn plans to invest a total of CNY60 billion (US$8.6 billion) in the new plant project, according to sources familiar with the matter.

Foxconn's new Qingdao plant will be dedicated to providing advanced packaging technologies, such as fan-out, and wafer-level bonding and stacking, for chip solutions for use in 5G and AI related device applications.

Sources indicated. The plant will be ready for production in 2021 and scale up its output to commercial levels by 2025. Foxconn's new advanced backend plant in Qingdao is designed for monthly capacity of 30,000 12-inch wafers, the sources said.

Tomorrow Digitimes will be reporting on Tripod Tech Entering Apple's supply chain for mini-LED backlit devices and that Wistron who sold one of their iPhone plants in China to Luxshare has acquired a stake in Luxshare Precision.

More than likely these stories will be posted behind a paywall tomorrow, but if not, we'll provide more information on either or both reports if warranted.