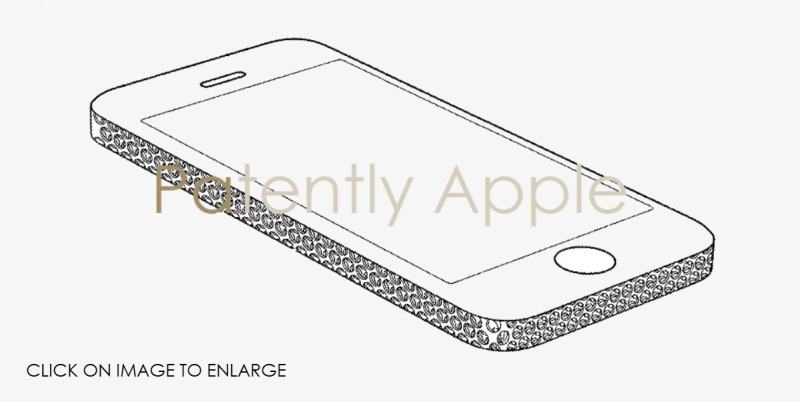 Back in May Patently Apple posted a report titled "Apple Wins Patent for the Mac Pro's 3D Structural Design created for Maximum Airflow that could be used in a Future iPhone." Today the US Patent & Trademark Office published a continuation patent application from Apple that fine-tunes that Patent's claims to better reflect their technology and to protect it better against competition or patent trolls.

Since Apple is highlighting the high-end Mac Pro and Pro Display XDR in this patent application, the message would seem to be clear. The iPhone taking on this new aluminum body with spherical cavities would be considered an iPhone Pro.

With the vast majority of consumers wanting waterproofing as a priority, this design would be a disaster. Yet for the pro community, the priority would be to have an iPhone that could run a faster processor and have it run cooler.

Just as the Mac Pro distinguishes its design from the iMac, the iPhone Pro would be able to stand out as well by using a different material and cooling system.

Apple's patent FIG. 3 below shows us a perspective view of an iPhone that takes on the construction design that is now being used for the all-new Mac Pro Tower and Display which is presented further below in patent FIGS. 2 and 9. 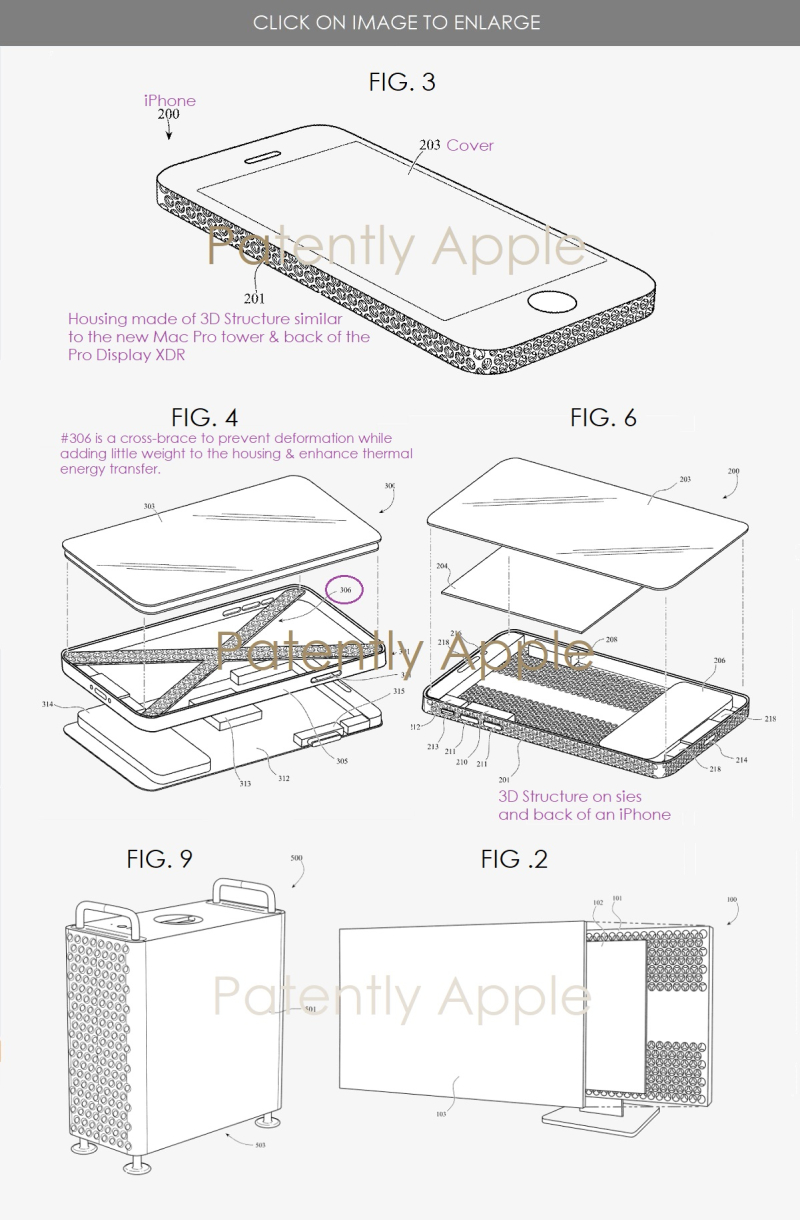 Apple's patent application 20200245497 that was published today by the U.S. Patent Office was filed back in Q2 2020. Considering that this is a patent application, the timing of such a product to market is unknown at this time.

An iPhone Pro seems to be slowly coming together. With a hot new aluminum body (without the Touch ID button of course) and Apple Pencil designed for the iPhone, granted to Apple on Tuesday, we have a nice start.

Where could a pro model go from there? Perhaps adding a nice new pro or smart case as presented below. 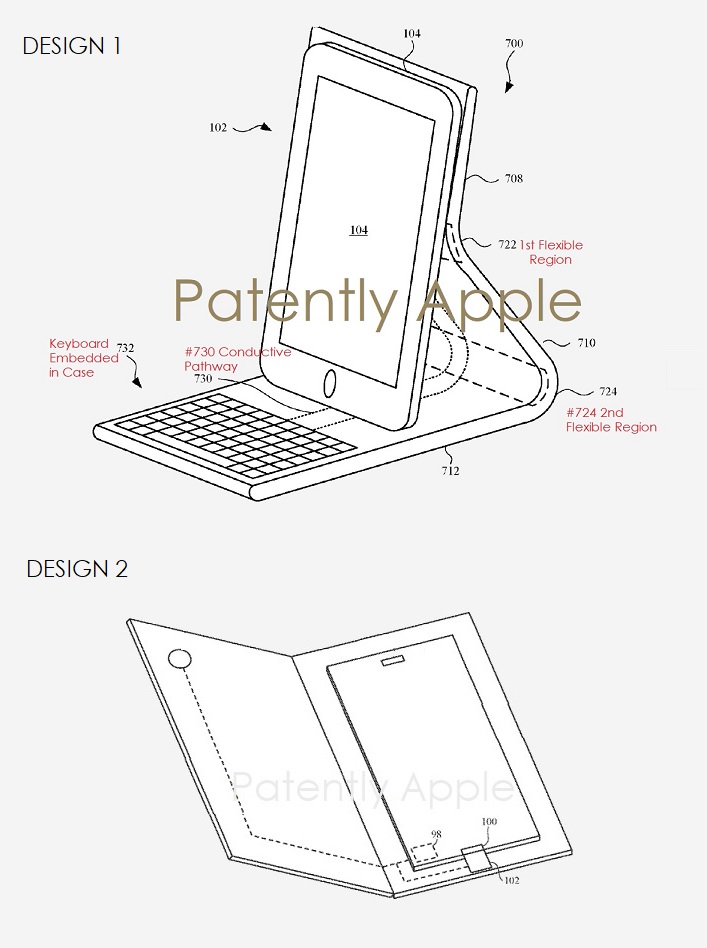 Apple filed continuation patent 20200244298 for the "Pro Case" that was published today by the U.S. Patent Office with some new tweaks. The main patent tweak made was adding a "touch pad" along with the keyboard." You could check the patent out here.

Lastly, perhaps Apple could time it to when Apple Glasses first comes to market. That would be the ultimate – but that's a story for another day.