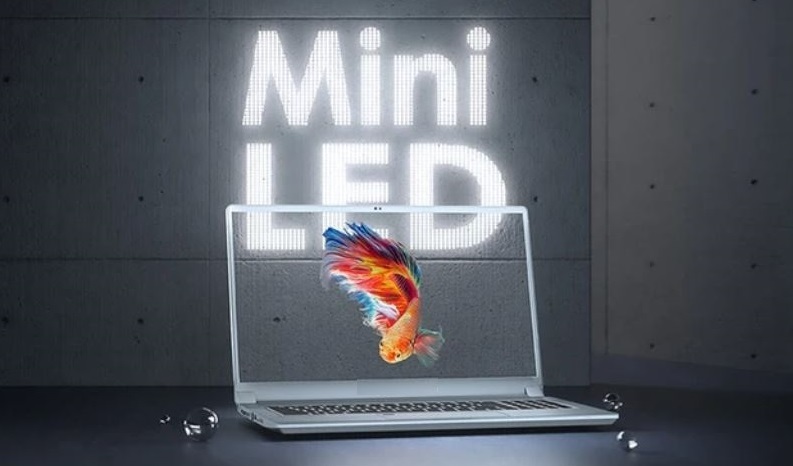 In February Patently Apple posted a rumor report relating to Apple introducing mini-LED displays for a high-end iPad Pro and MacBook Pro in 2021. Our report pointed to three 2019 report covering this subject as noted below.

In May we posted a report titled "A Taiwan mini-LED Display Supplier has reportedly gained high-spec OEM Orders from Apple."

Today's news is showing  us that Apple is building a new supply chain for mini-LED components which is a positive sign that the rumors of a 12.9" iPad Pro with mini-LED surfacing in 2021 may be closer to reality.