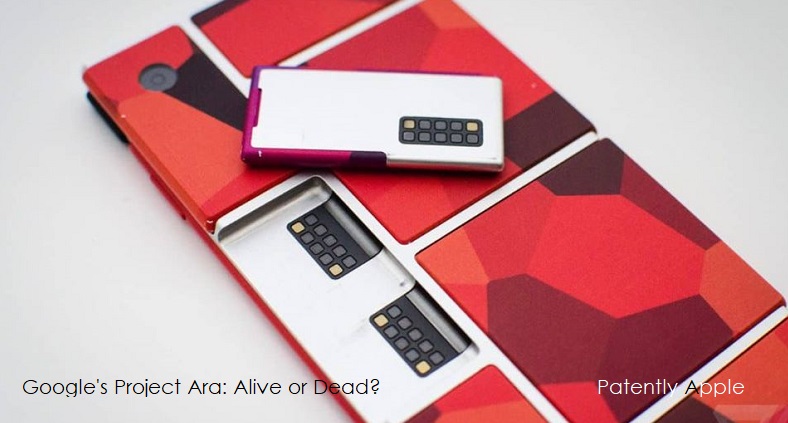 Project Ara was a modular smartphone project under development by Google. The project was originally headed by the Advanced Technology and Projects team within Motorola Mobility while it was a Google subsidiary. Google retained the Advanced Technology and Projects group (ATAP) when selling Motorola to Lenovo, and it was placed under the stewardship of the Android development staff; Ara was later split off as an independent operation.

Under its original design, Project Ara was intended to consist of hardware modules providing common smartphone parts, such as processors, displays, batteries, and cameras, as well as modules providing more specialized components, and "frames" that these modules were to be attached to. This design would allow a device to be upgraded over time with new capabilities and upgraded without requiring the purchase of an entire new device, providing a longer lifecycle for the device and potentially reducing electronic waste.

Patently Apple's first report on this was in February 2014. The design concept was seen as a possible game changer for Google's entrance into the phone market with a smartphone from the ground up. Like many Google projects, it seemed to have died on the vine in 2016. Then came Google's first major patent revision in 2019 that clearly showed that Google engineers, somewhere in the company, were still working on Project Ara.

And finally, last week the U.S. Patent and Trademark Office granted Google a patent for this invention which revealed its last patent application had added a new "method of operating a modular electronic device" patent claim and list of new modules. Why bother doing that if the project has been dead for a number of years? Evidently, the project may have gone underground, but not gone away.

The Google Glass project or simply "Glass" was mocked for being too ahead of its time and yet all of Silicon Valley's big brands along with Samsung and Huawei are racing to introduce advanced smartglasses with 5G. Huawei has already introduced their first-run product last March that they will continue to advance with 5G in 2021-2022.

Project Ara is likewise a project that was way ahead of its time. Yet with the trend of ever dropping pricing in the mid-tier of smartphones, a modular design may be appealing as it could start off as an iPod-like base device for $50 or $100 and over time, the user would have the option of adding stock modules for various features like a camera or new GPU or a rear-side mini camera and so forth whenever they want to customize their device over time.

Google's  granted patent reveals an advancement in the patent claims, with a few of the notable new points found in their patent claims.

Google's 2018 patent application had included a frame controller that maintains a mapping that respectively maps the plurality of electronic modules to a plurality of bays of the frame in which they are respectively received. The other major modules that were listed included the following: 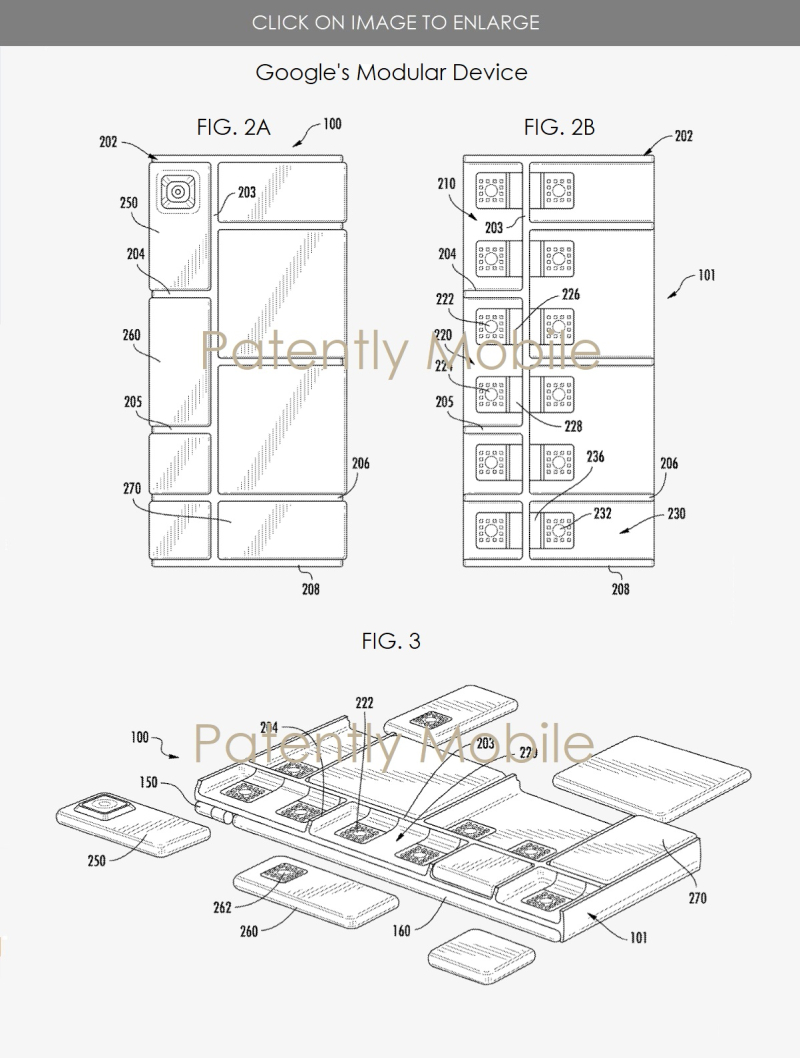 Various other modules can be received by the frame as well, such as, for example, the positioning system module (e.g., a GPS module); a battery module, a USB interface module; a diversity antenna module; or various other types of modules. Further, the electronic modules can be interchangeable, swappable, or otherwise insertable into various different bays. 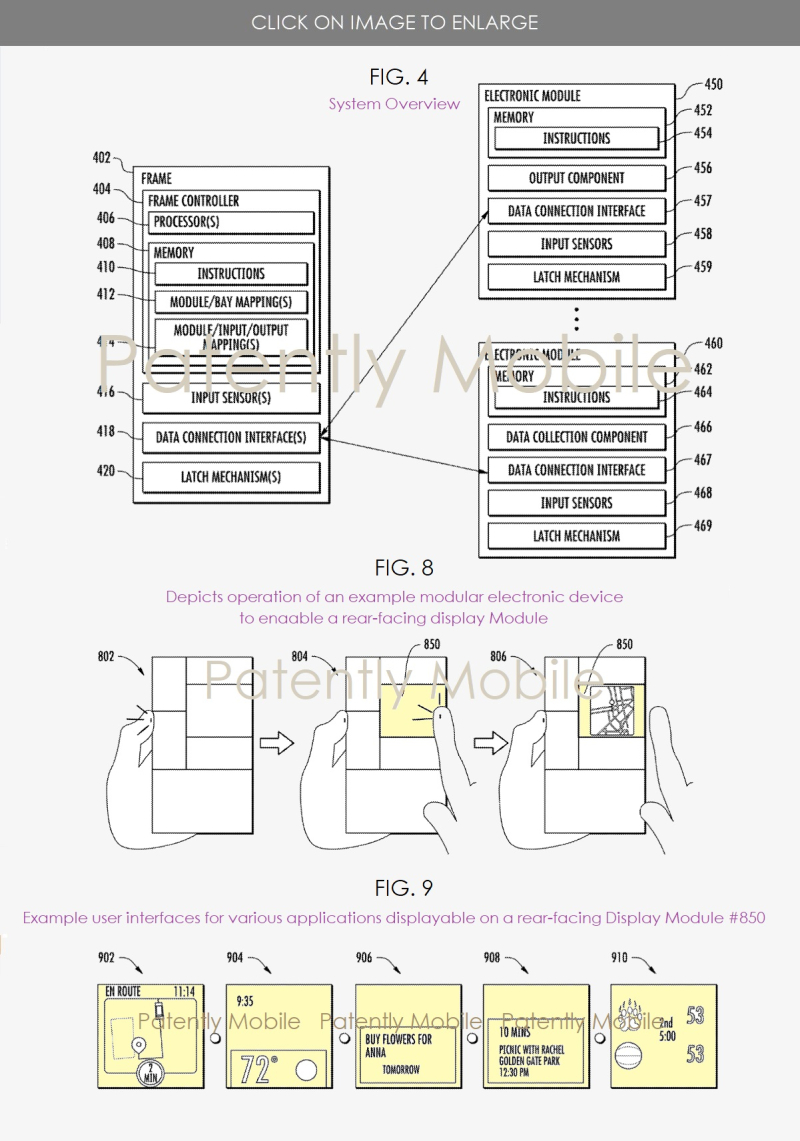 While Google's Project Ara was made public in 2014 and unofficially died in 2016, it's clear that this skunkworks project may still have a small team that's keeping the project alive. Whether the Google team is advancing this concept for Google down the road or keeping up to date in the hopes of selling it to an Android partner in the future is unknown at time.