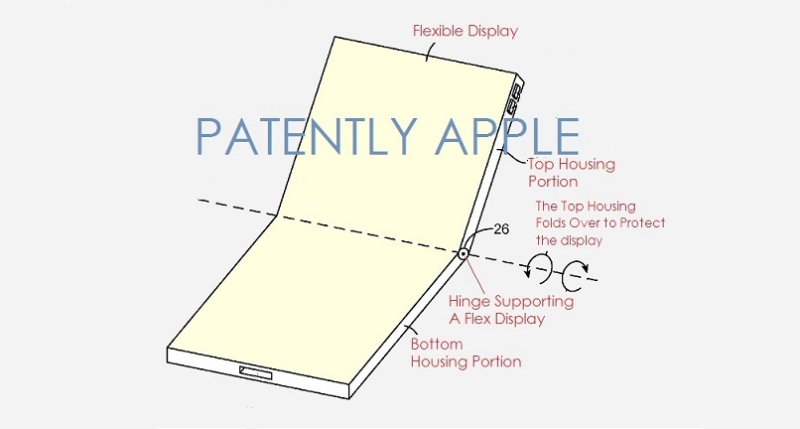 In late 2018 Apple was granted a second patent for a Folding iPhone focused on a new flexible hinge and revealed something very interesting, a fabric hinge was added. That was actually hard to visualize at the time until last week when we posted a report titled "Apple wins a Patent for Future Foldable devices like an iPhone, iPad or MacBook that uses next-gen Fabric Hinges. The patent figure below is from last week's patent illustrating a perspective view of a multi-link hinge formed using fabric hinge structures and housing links. 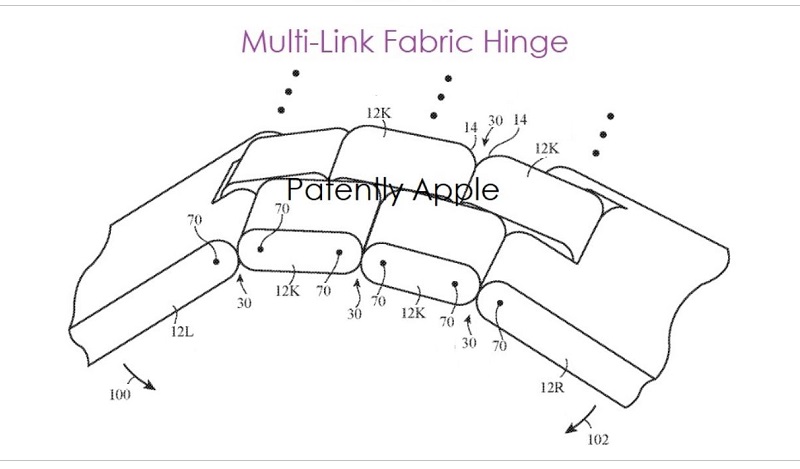 Today Apple was granted their third patent for a possible future folding iPhone under number 10,694,624 by the U.S. Patent and Trademark Office. What Apple is being granted is the addition of new patents claims to the original granted patent.

Apple lists information relating to the use of  first and second shafts that rotate relative to each other 23 times in this current granted patent which wasn't covered in their second granted patent at all.

You could read Apple's 17 additional patent claims in detail under #10,694,624 here to understand the context of  the shaft system for future foldable iDevices.  The good news is that Apple's engineering team seems to be very active on this project. Whether Apple will this product to market is unknown at this time.