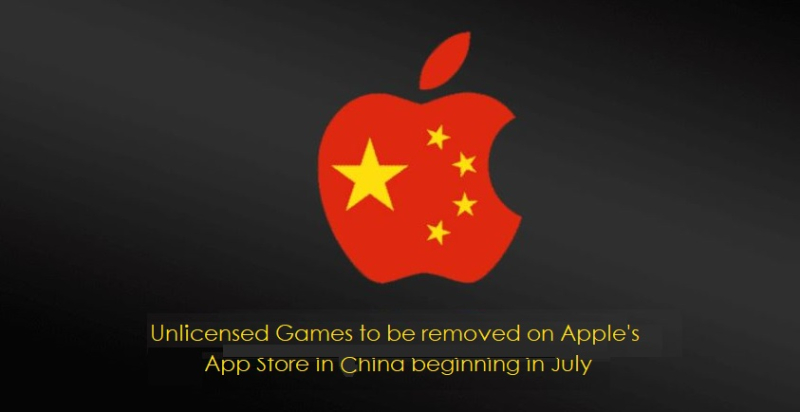 It's being reported today that Apple will start removing thousands of mobile games lacking government approval from its App Store in China next month, closing a loophole that the likes of Rockstar Games have relied on for years.

Developers and publishers in China have been told that their iOS games will need licenses to continue operating from July, according to people familiar with the matter. The decision ends the unofficial practice of allowing games to be published while awaiting authorization from the country’s slow-moving regulators.

This has until now allowed games such as Grand Theft Auto, whose gory depictions of violence are unlikely to ever pass muster with Chinese censors, to be available within the country’s borders. China’s regulators require all games that are either paid or offer in-app purchases to submit for review and obtain a license before publication, and major Android app stores have enforced such rules since 2016. But unapproved games have flourished on Apple’s iPhone platform.

It’s unclear why Apple -- a target of numerous regulatory clampdowns in the past -- hasn’t moved as swiftly as other app stores in China, which are owned and operated by local mobile giants like Alibaba Group Holding Ltd. and Xiaomi Corp.

Back in February, Apple reminded iOS developers in the country to obtain licenses for their titles by June 30. But it was only after prolonged uncertainty about enforcement that the iPhone maker explicitly told publishers that any unlicensed games after the deadline will be banned and removed from the local App Store, according to the people, who asked not to be identified because the matter is not public.

China accounted for about a fifth of the $61 billion in digital goods and services sold via Apple’s App Store in 2019, making it the largest market after the U.S., the Analysis Group estimates. Apple takes a 30% cut from the majority of such transactions.

For more on this, read the full Bloomberg report found on their main technology page this morning.