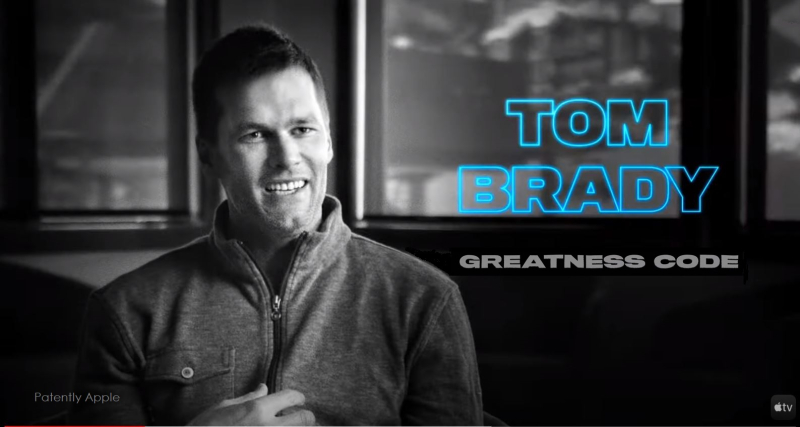 With all of the Chaos seen on TV day in day out with anarchists and radical groups tearing at the very fabric of America and watching city mayors and governors bowing to the insanity, it is so refreshing to learn that Apple will be releasing two new inspirational series next Friday. Apple will be delivering content that could bring sports fans along with music fans and young dreamers together.

Every sports legend has that one defining moment and Apple TV's landmark short-form unscripted series limited series called "Greatness Code" captures some of those moments through testimony from some of the greatest athletes in the world.

Greatness Code is coming to Apple TV+ on July 10th.

Another little spot of inspiration that will be coming from Apple TV+ that same day, July tenth, is a new coming-of-age drama series titled Little Voice. It features original music from Sara Bareilles that is found in the second video below.

This is a story about finding your authentic voice—and the courage to use it.