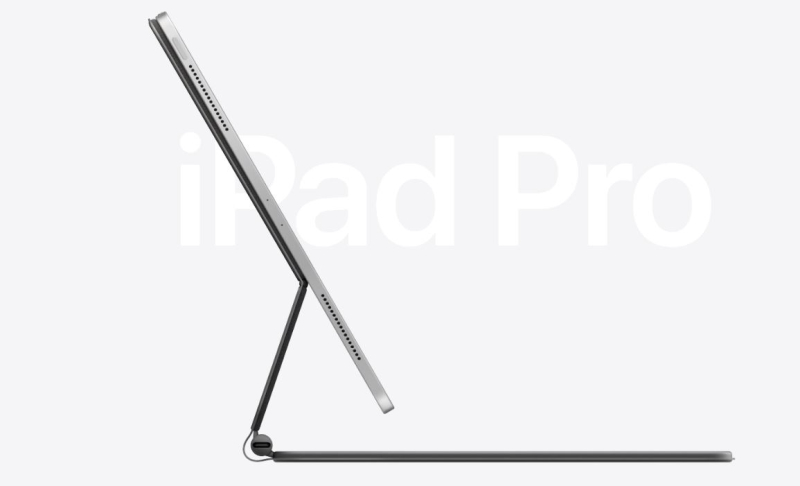 A rumor began to surface in September 2019 that Apple would be shifting their iPad Pro displays to miniLED. In late May we posted a report titled "A Future iPad Pro with a mini-LED Display will deliver greater quality gains for gamers and artists while lowering costs by 2022."

Today, a new Korean tech report claims that sources within LG have revealed that LG Display will be supplying miniLED panels to Apple for the new iPad Pro launching later in the year. It will be the South Korean display panel maker’s first miniLED supply deal to its long-time client Apple.

LG Display will supply 12.9-inch miniLED panels for the fifth-generation iPad Pro. Cupertino launched the fourth-generation device in March with 3D Time of Flight (ToF) module and minor upgrades from the third-generation model.

This will be the first time Apple us using miniLED for its iPad Pro line-up. MiniLED have bigger LEDs compared to MicroLED(which uses LED smaller than 100 micrometers) but smaller than conventional LEDs.

MiniLED displays also uses a back light unit (BLU). The BLU will be combined with a Liquid Crystal Display (LCD) and made into a LCD module.

Apple has also finalized the supply line for its upcoming tablet. Taiwan’s Epistar will be supplying its LED chips. The panels will be made by LG Display. The LCD module, or LCM, will be assembled by Taiwan’s TSMT. TSMT will oversee the project.

TSMT will then supply the module to Foxconn which will complete the iPad Pro.

The deal will likely be a boon to LG Display as Apple is the world’s largest tablet vendor. According to Strategy Analytics, Cupertino shipped 44.3 million tablets last year, over double the amount of second-place Samsung’s 21.8 million units. Apple controlled 27.7% in market share.

Other suppliers in the running for Apple's orders were Seoul Semiconductors and  Epistar.

The 12.9-inch miniLED iPad Pro is in trial production. It's to launch in the fourth quarter at the earliest. Apple will apply miniLED displays to future monitors and notebook PCs as well.