When Apple introduced AirPods, Sales took off violently like a Wildfire and easily surpassed all Management Expectations 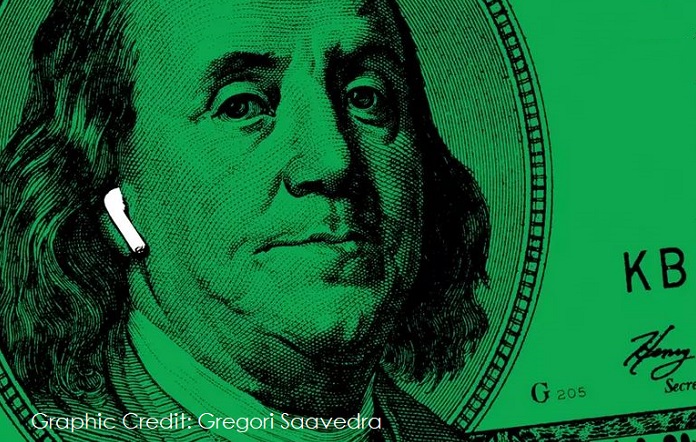 In 2019 it's been estimated that Apple's AirPods and AirPods Pro provided the company with  $7.3 billion  in revenue, up from an estimated $3.3 billion in 2018 which is a 121% year-on-year increase. Not bad for a product that was launched with virtually no fanfare, only given five minutes of stage time at Apple’s iPhone and Apple Watch event in September 2016.

Wired's new report titled "The secrets behind the runaway success of Apple's AirPods," recounts that AirPods were initially positioned modestly as an iPhone 7 and 7 Plus accessory, one that solved the thorny issue of dropping the headphone jack from the iPhone. The most recent iteration – 2019’s AirPods Pro, which boasts a considerably improved design and, crucially, active noise-cancelling – was not announced on stage at all.

Greg Joswiak, Apple's vice president of product marketing, told Wired, "It was almost like wildfire how quickly it spread. It's done even better than we could ever imagine." Apple CEO Tim Cook stated during the company fiscal Q2 financial conference call that "demand for AirPods continues to be phenomenal."

Even in India, where the iPhone has yet to crack the top five vendors, experienced runaway AirPods success. Apple was number one in India by a wide margin in 2019 by taking 27% of the market while Samsung only managed to account for 7%.

According to Joswiak, Apple "had a vision for our wireless future for many years" before the first AirPods were unveiled. Joswiak added that "We had this incredible wireless product, the iPhone and yet, what began to feel odd is when you saw somebody using wired headphones. Right then you thought, why would you attach the wire?"

As far as Apple's vision thing goes, Neil Cybart, founder of Apple analyst firm Above Avalon told Wired that "Different parts of the body have different real estate: our wrist, our ears, our eyes. Those are valuable pieces of real estate for a company like Apple to put a product on.

Cybart added: "So you can't look just at AirPods, it's the connection to other products that's key. We're going to see Apple come up with something for the eyes, and that trifecta in which you're addressing each part of the body - that's powerful. And it has implications that could go on for 10 years or more." For more on this, read the full Wired report.

On April 6th I noted in an Apple headset patent report that "Patent wise, Apple's #1 project in 2020 has clearly centered on their future Headset, with over 25 patents on this since January 2020 alone." That total has since risen to 33 patents.

Below are two different styles of future eyeware that could be in the works. They provide us with very general designs that represent different categories of eyeware and not what they'll actually look like. The images presented below have appeared in Apple utility patents and aren't from design patents representing a finished or final design. 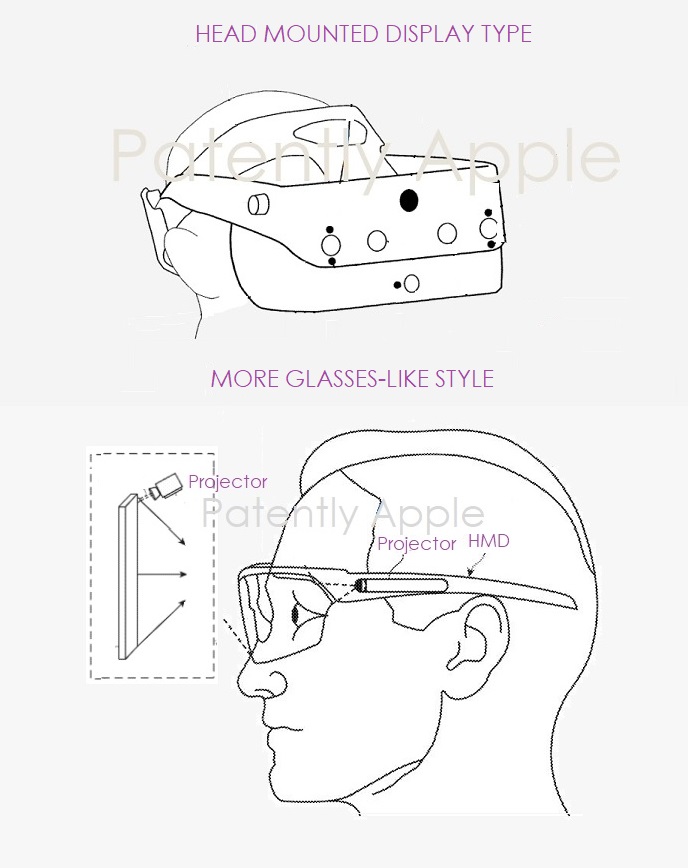