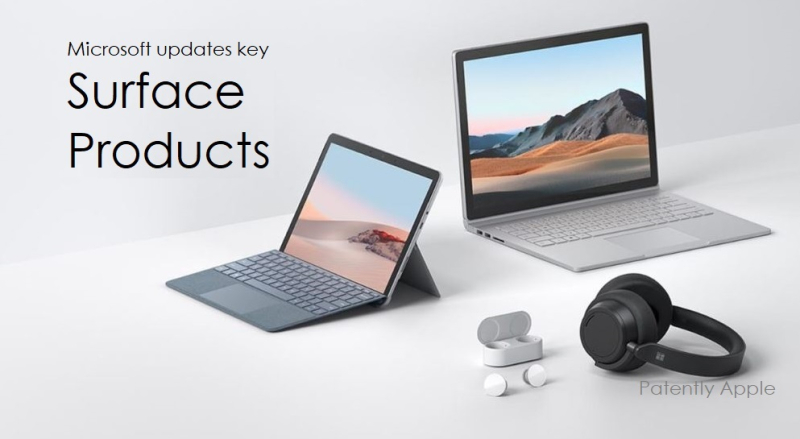 On Monday Patently Apple posted a report titled "Prior to Microsoft's Online Developer Conference, their Chief Product Officer announced the delay of dual Display Devices." While Microsoft's most exciting products of the year are being delayed, Microsoft announced today that they've updated some of their key Surface hardware products along with their first version of their Surface Earbuds that won't make the tiniest dent in Apple's AirPods Pro global market dominance.

The Surface Earbuds were originally set to debut for the 2019 holiday season but were cancelled shortly after Apple's new AirPods Pro received raved reviews. Microsoft's Earbuds will go on sale next Tuesday, May 12th, for US$199. 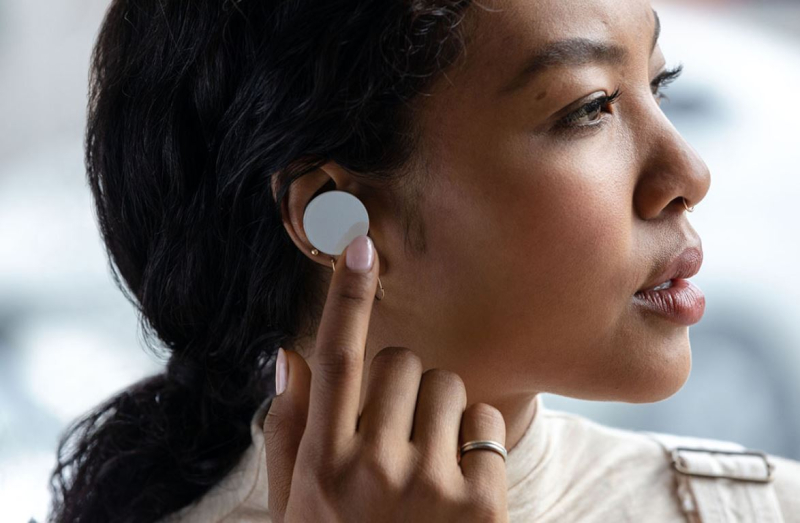 Microsoft states claims that the new Surface Earbuds Feature an ultra-comfortable and stable fit with intuitive touch controls so that a user could start a phone call or change the song without taking out their phone.

Experience rich, immersive Omnisonic sound and instantly play Spotify from your Android phone with a triple tap on either earbud. Screen-free integration with Microsoft 365 lets you catch up on emails with Play My Emails in the Outlook Mobile App for iOS or allow you to dictate in Word, Outlook or PowerPoint. Enjoy all-day battery life with the included wireless charging case.

Microsoft will be launching their new Surface Book 3 on May 21 starting at US$1,599. The Surface Book 3 is Microsoft's most powerful laptop ever, providing up to 50% more performance than Surface Book 2 and up to 17.5 hours of battery life.

For developers that push the computing and IO performance of their device, Surface Book 3 now comes with up to 32GB of RAM and the fastest SSD we have ever shipped. For people who love to game, Surface Book 3's 15-inch has an NVDIA GeForce GTX GPU with enough power to play the top Xbox Game Pass for PC titles at 1080p in a smooth 60 frames per second.

Microsoft has also added a new option with the NVIDIA Quadro RTX 3000 to better meet the needs of commercial customers and higher education institutions.

As noted above, Microsoft emphasizes their NVIDIA GPU options knowing that Apple's new 13" MacBook Pro is limited to Intel's updated Iris Plus graphics. 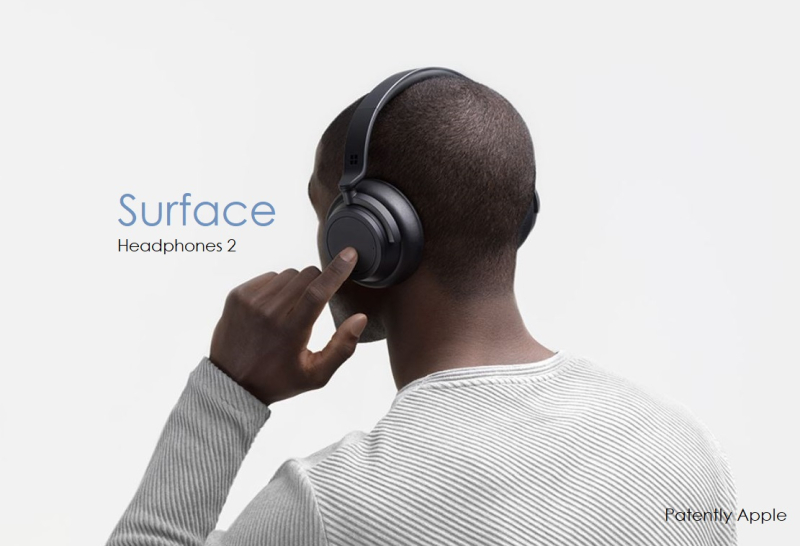 Microsoft improved sound quality and battery life, bringing users up to 20 hours of clear sound. Their active noise cancellation is adjustable through intuitive on-ear dials and specifically tuned to either block out or amplify human voices.  Microsoft also updated the ear cup design to rotate 180 degrees for greater comfort when wearing them around your neck, and added a beautiful Black finish option in addition to their classic Platinum.

Microsoft's Surface Go 2 starts at US$399 and will be available starting May 12. Microsoft's update now offers a larger 10.5-inch PixelSense display, improved battery life and a model with up to 64% faster performance than the original with 8th Generation Intel Core M options for the first time.

Additionally Microsoft added the new Camera app for the rear-facing camera to make it easy to scan documents and whiteboards – whether you’re sharing notes from a meeting or turning in homework. Paired with Surface Pen, Surface Go 2 allows distance learners and remote workers to stay digital, while unlocking the power of natural ink for things like drawing diagrams, marking up documents or working through math equations. 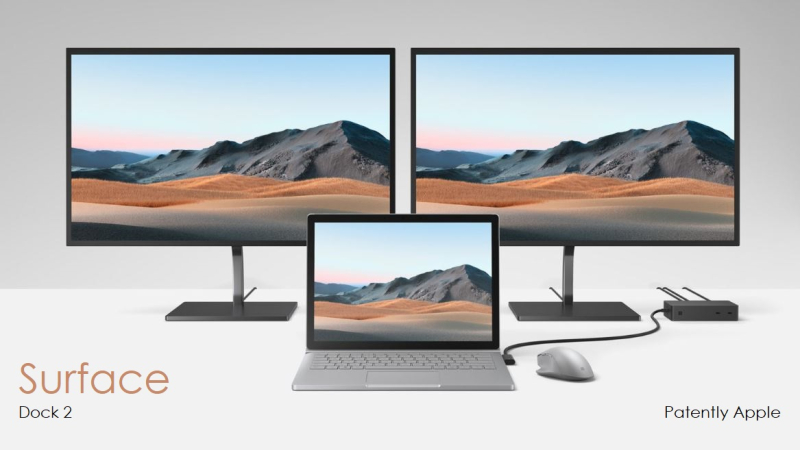 The ability to connect to monitors, accessories and additional storage can help users set up the ultimate workspace. Surface Dock 2 helps users expand their workspace with a simple magnetic click and delivers faster charging, higher data transfer rates and the enterprise management tools people have been asking for.