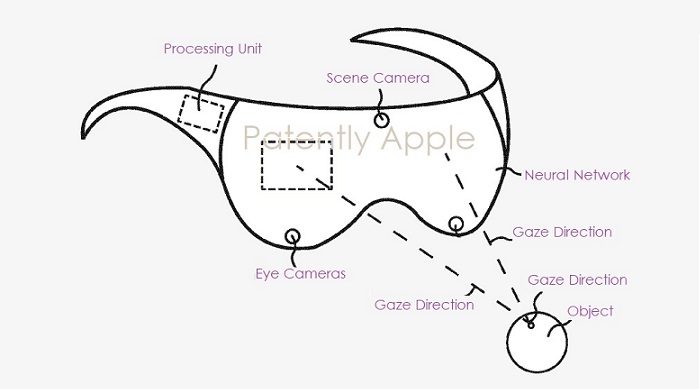 Earlier today Patently Apple discovered a patent application from Apple in Europe that looped back to a U.S. filing. The patent relates to a gaze control system for a future Apple headset. To advance their work in this field Apple had acquired a German company by the name of SENSOMOTORIC INSTRUMENTS (SMI) back in 2017. Patently Apple covered that in a report titled Apple may have acquired a Company Specializing in Eye Tracking Glasses covering Augmented Reality & More. Since that time Patently Apple has covered a number of SMI based patents now owned by Apple (01, 02, 03, 04 and 05). 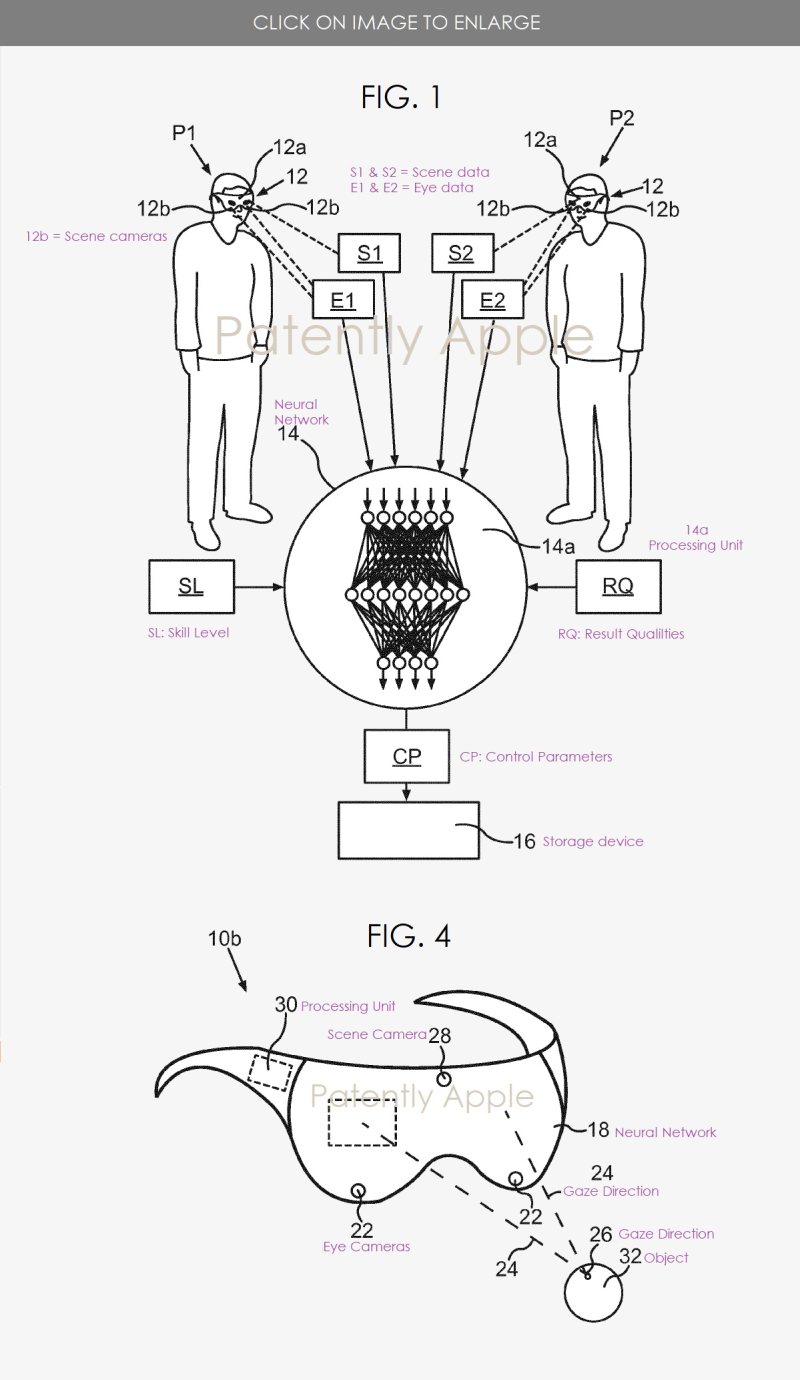 This is a complicated patent filing with many applications including one involving the glasses used by a helicopter pilot. The patent notes that "According to another example, if the task to be performed by the person, like a helicopter pilot, consists in scanning all instruments regularly in certain time intervals, then this can be checked on the basis of the captured eye data as well."

While the patent dates back to at least 2015, the last patent filed by Apple to update this invention occurred in Dec 2019 and published in mid-April 2020 by USPTO. To review the details, review patent application 20200117895. Below is an image from USPTO's PAIR system showing Apple acquiring the SMI patent. 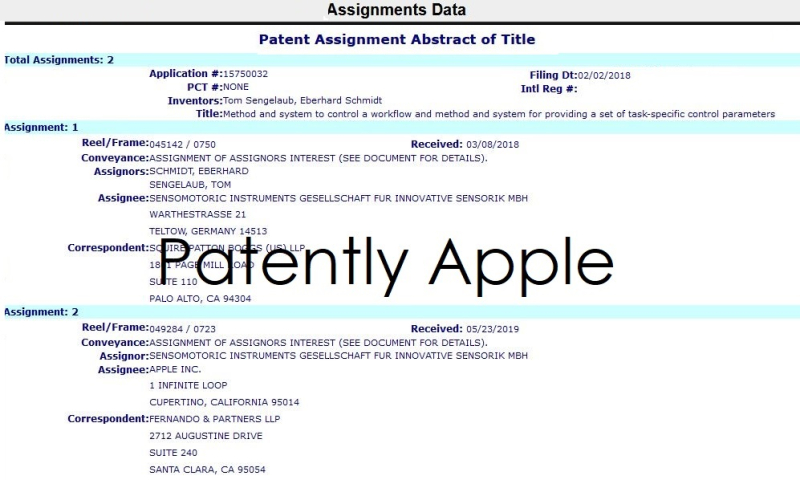 A continuation patent surfaced last Thursday that not only dates back 4 years ago to 2016, but is linked back to "Denmark" filings. I was unable to determine if Apple acquired this patent from a Denmark company or if Apple simply hid the patent away from the U.S. Patent Office to keep it a secret for as long as they could.

Below is a view of USPTO's "Public Patent Application Information Retrieval" form for Apple's patent. Under the tab "Foreign Priority" we're able to see that the history of this patent goes back to two Denmark filings back in 2016. 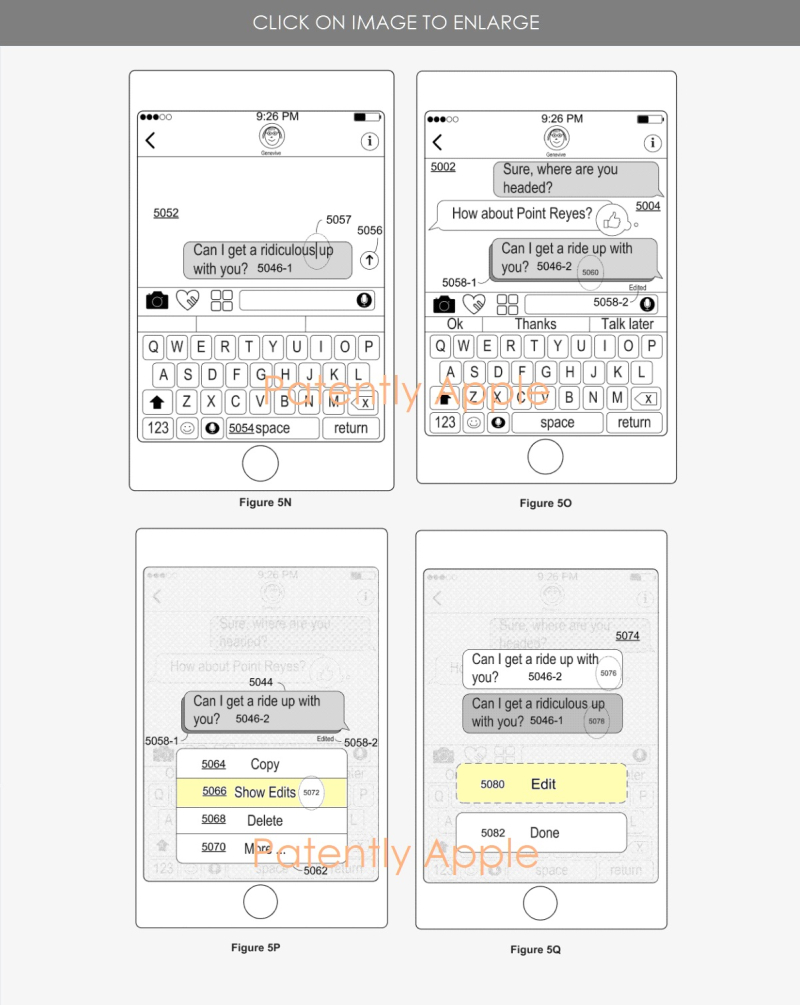 If you use Apple's 'Messages' app a lot, then Apple's continuation patent 20200133478 of the original 2016 patent has many other features that you could explore here. Due to our blogging platform having ongoing problems last week, we were unable to work on this patent until today.

Considering that this is a patent application going back at least four years, the timing of such a product or features coming to market is unknown at this time.