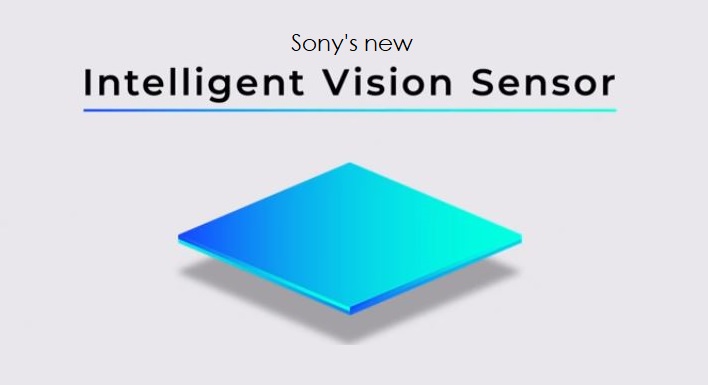 Sony Corporation has announced the upcoming release of two models of intelligent vision sensors that are the first in the world to be equipped with AI processing functionality. Including AI processing functionality on the image sensor itself enables high-speed edge AI processing and extraction of only the necessary data, which, when using cloud services, reduces data transmission latency, addresses privacy concerns, and reduces power consumption and communication costs.

The applications associated with these new chips will introduce a wide range of possible new capabilities for different industries including smartphones as the video below briefly touches on.

Sony vice president of business and innovation Mark Hanson stated that they'll certainly push the new sensor chips to clients at a huge scale. Hanson told The Verge that the company has more than 60 percent market share, and shipped about 1.6 billion sensors last year, including for all three cameras in Apple’s iPhone 11 Pro.

You could learn more about this in Sony's press release and some additional color from the report from The Verge.