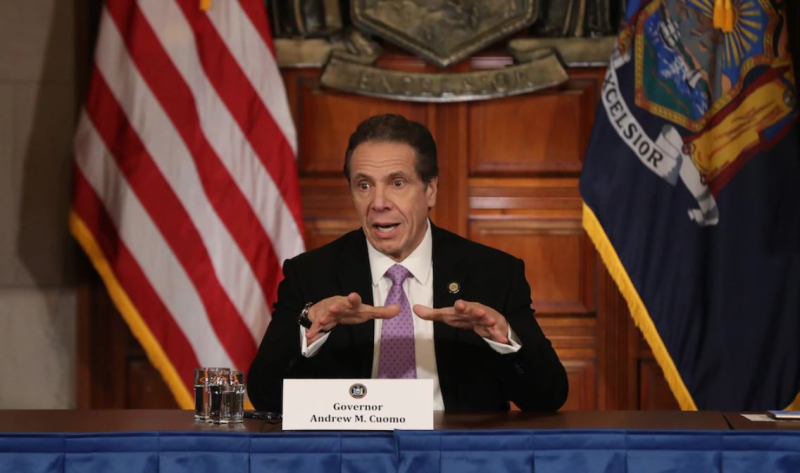 No one was expecting today's news. It came out of nowhere. Whether the finding are faulty is unknown at this time, but the data from 100 New York hospitals is showing that a whopping 66% of new admissions related to COVID-19 are from people who were at home and only 18% from nursing homes and <1% from prisons and 2% from Homeless people which turns everything we've been hearing from the media thus far on its head.  New York Governor A. Cuomo publicly acknowledged this today as a "shocking" finding. 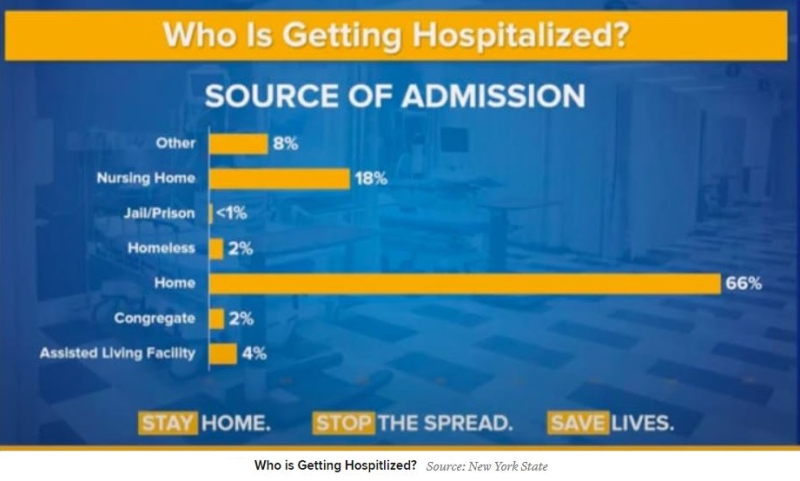 Cuomo said nearly 84% of the hospitalized cases were people who were not commuting to work through car services, personal cars, public transit or walking. He said a majority of those people were either retired or unemployed. Overall, some 73% of the admissions were people over age 51.

He also said a majority of the cases in New York City are minorities, with nearly half being African American or Hispanic. The other breakdowns are shown below. For more on this read the full CNBC report. 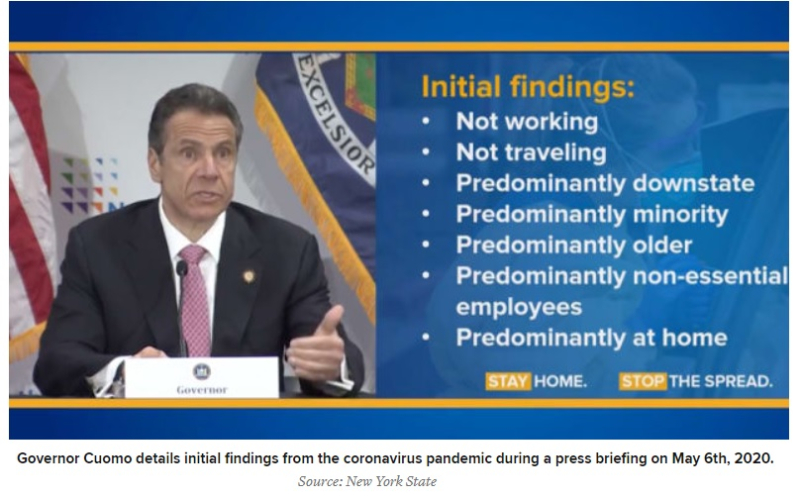 While the numbers are shocking, I'm not quite sure that they'll stand the test of time. So many nursing home deaths went under reported and at some point in time, the chart that Gov. Cuomo stood behind will likely change dramatically. However, until such time, the current stats are what they are and that should encourage those considering going back to work.

In light of the just-released New York State statistics, the motto of "Stay Home, Stop the Spread" is sounding more like the name of skit on Saturday Night Live.