Yesterday Patently Apple posted a report titled "This Thursday Microsoft will Introduce their next-gen Xbox Series X Console at a Live Event." In today's report we cover Microsoft's a figurative trademark filing with the U.S. Patent and Trademark Office for the Xbox branding of 'X Series.' 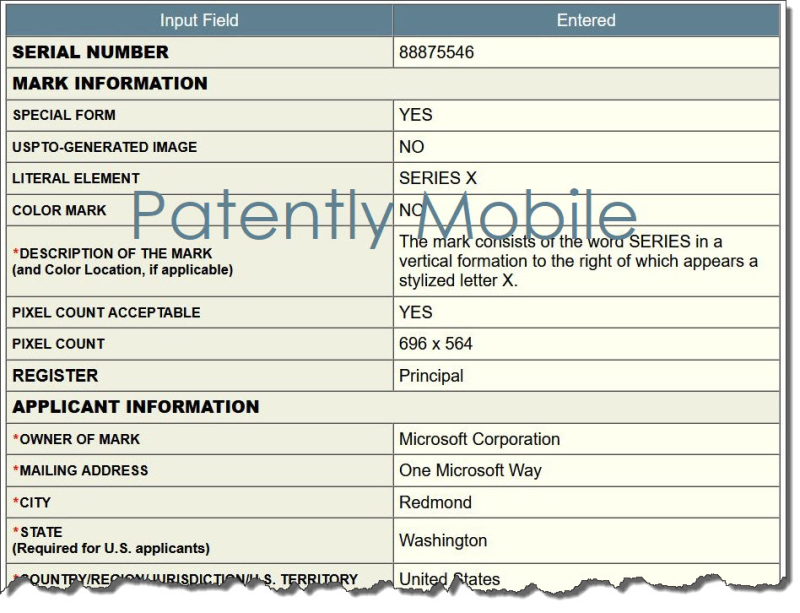 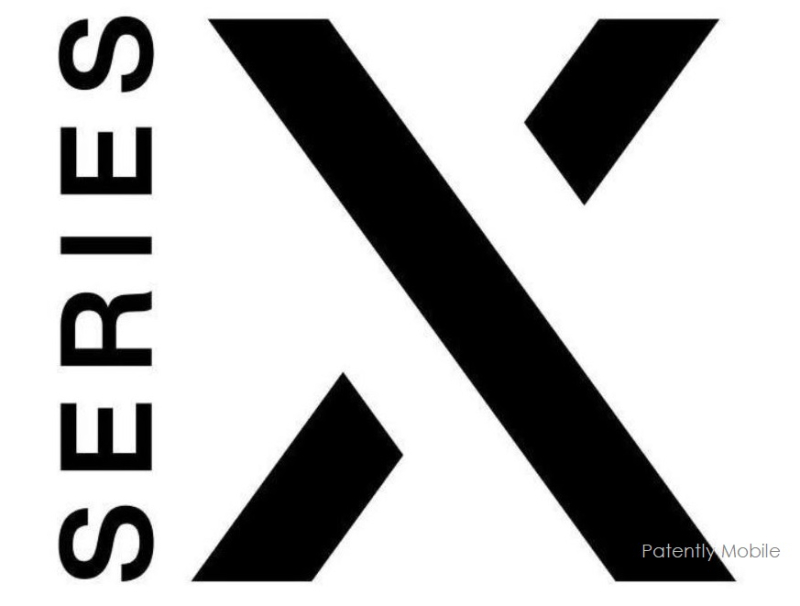 Which trademark classes a company chooses is very important because the trademark registration will only protect a company's trademark(s) in the very same classes that were identified in the company's original application.