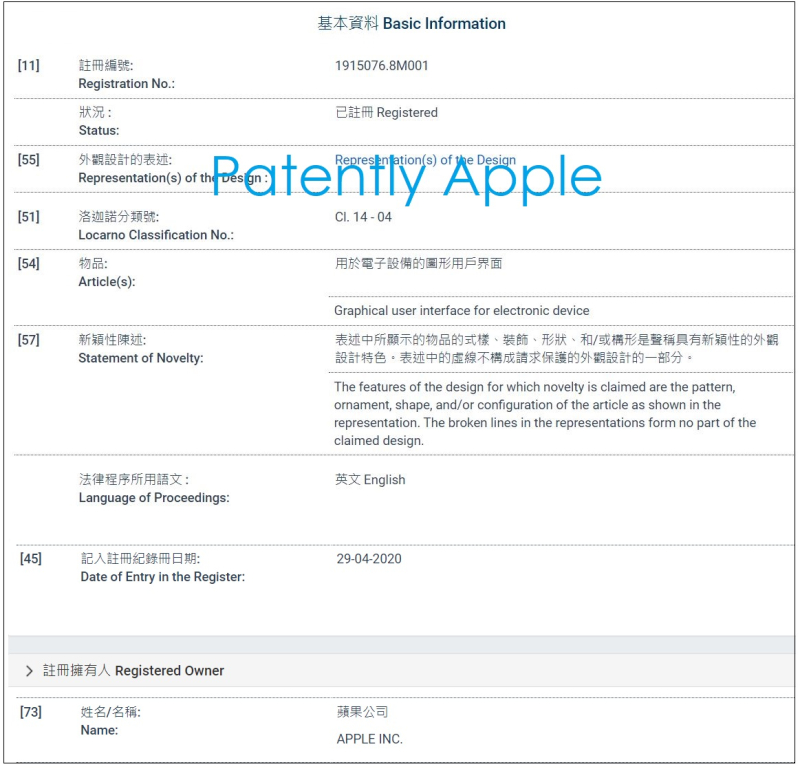 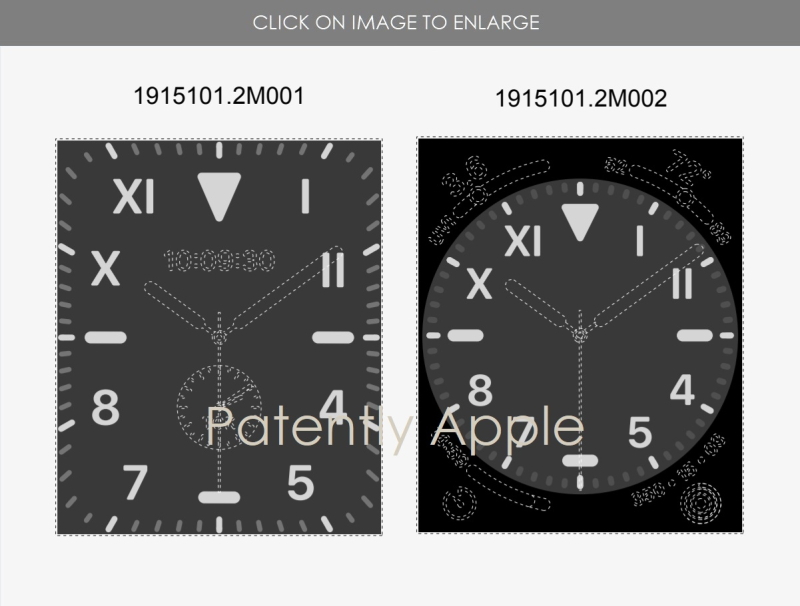 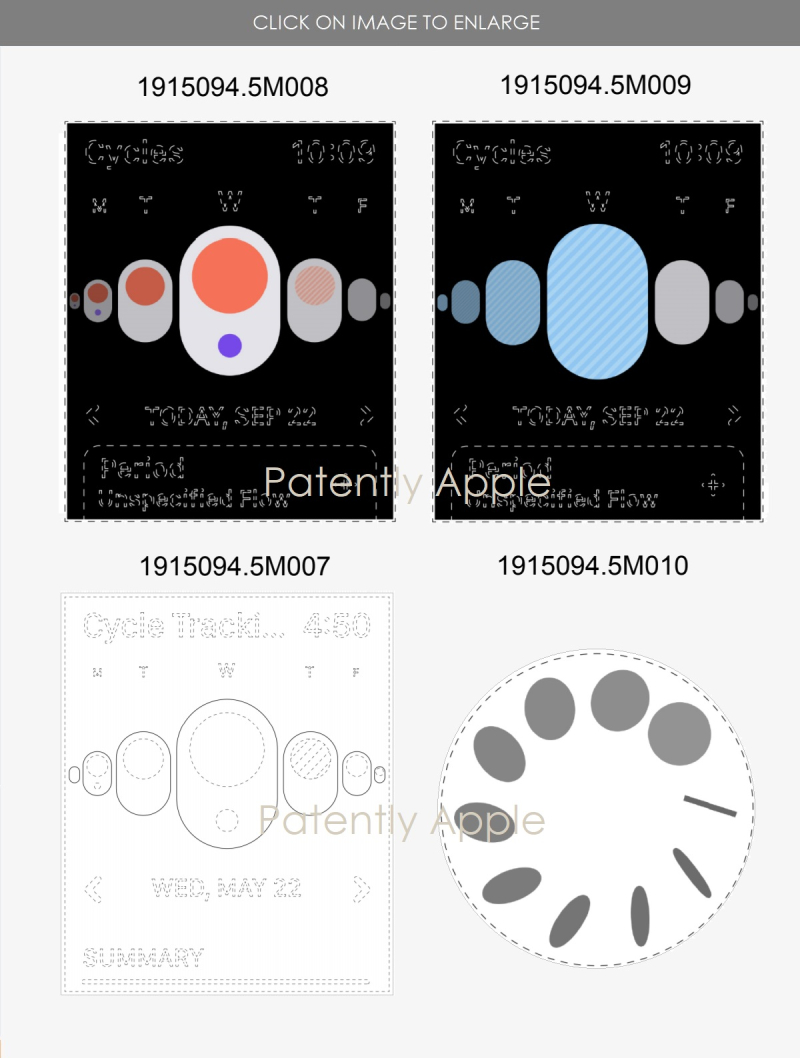 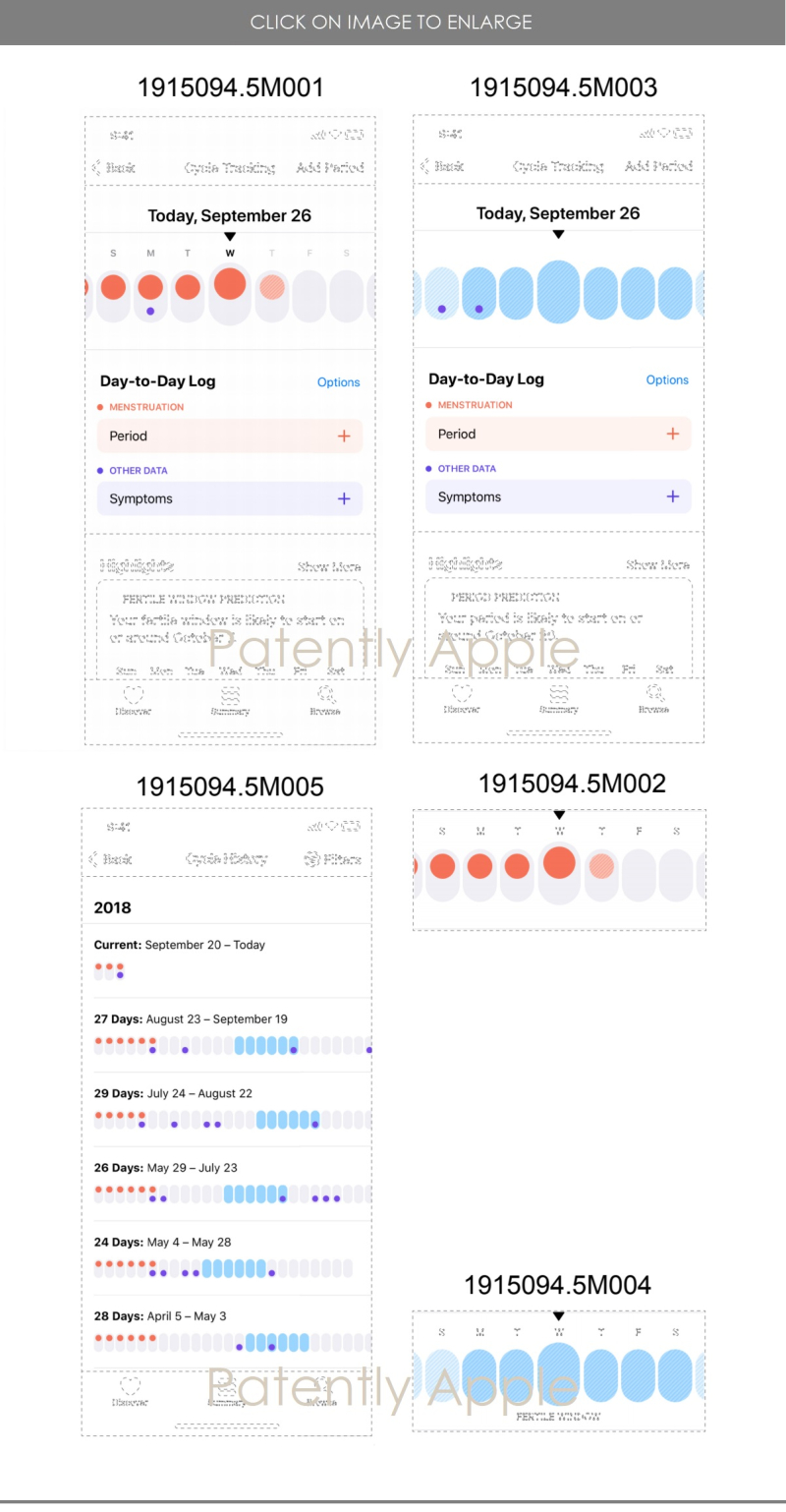 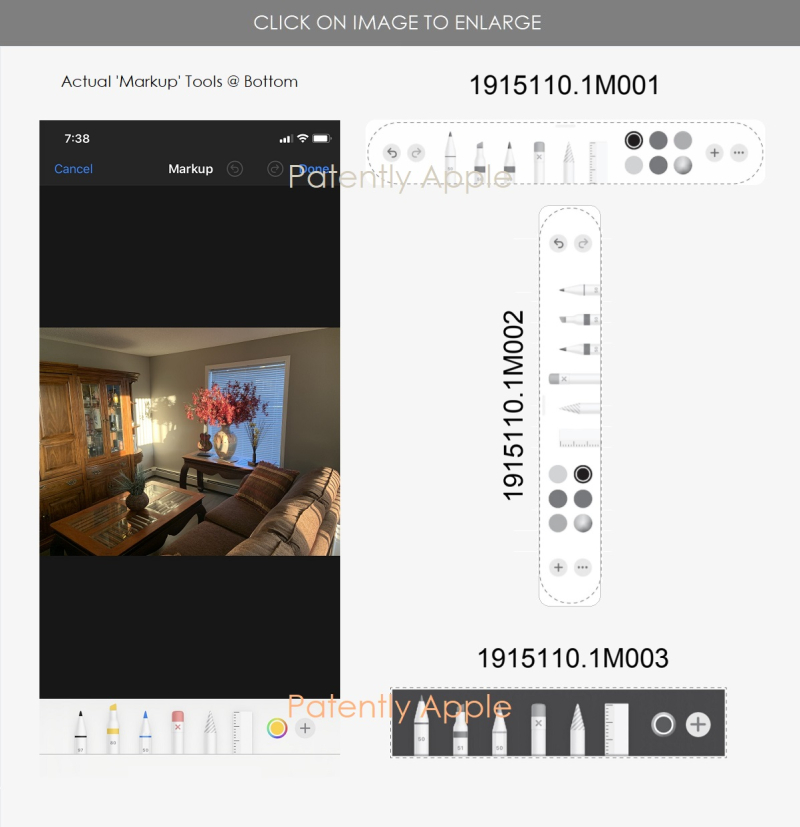 Apple was granted three design patents covering the Pro Display XDR numbered #1915121.4M001 to .4M003. The image below covers the entire display while the other designs broke down to cover only specific parts of Apple's high-end display. 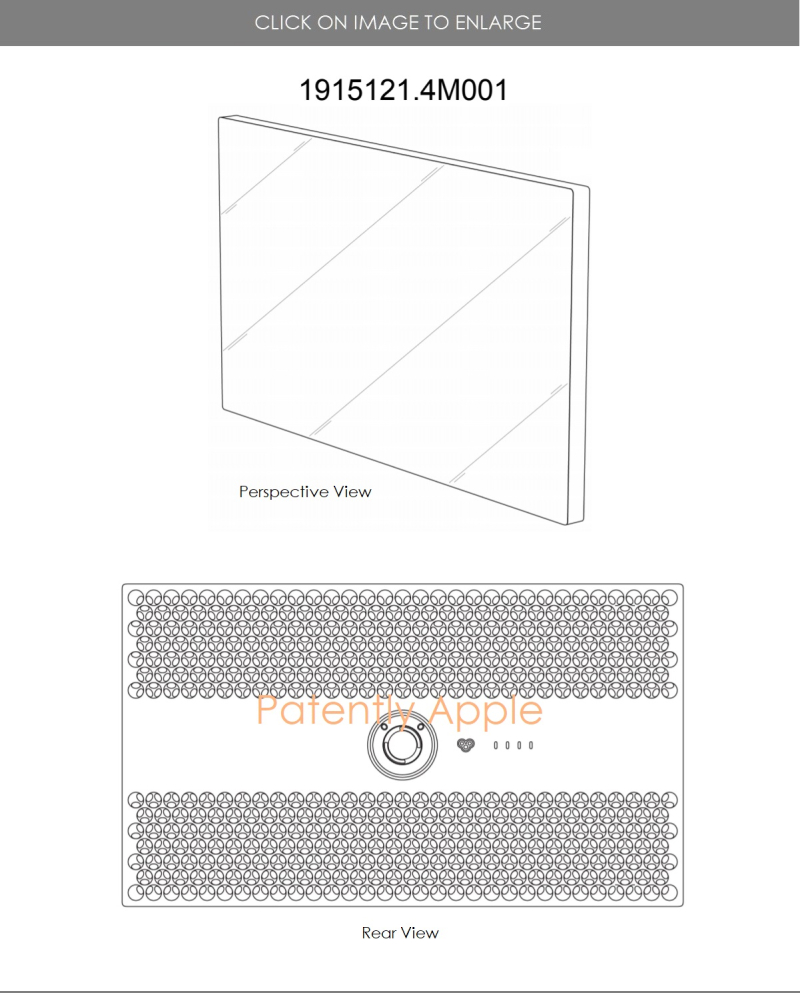