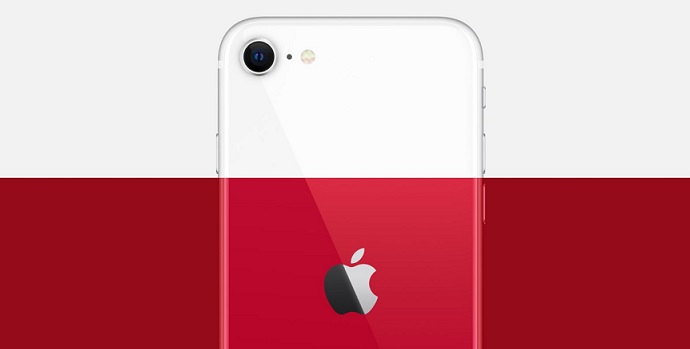 In late January we learned that Apple supplier JDI was struggling to survive and that Apple was assisting them on various levels. In 2019, 61% of JDI's sales came from Apple. It now appears that in order to assist JDI further, Apple made JDI the sole supplier of the initial batch of LCD panels for the iPhone SE, beating out LG.

Patently Apple discovered today that South Korea's 'The Elec" tech site reported last week that "Japan’s JDI beat out rivals such as LG Display to serve as the sole supplier of the initial batch of LCD panels for Apple’s latest version of its iPhone SE smartphones.  Sharp – which was acquired by Taiwan’s Foxconn – will later on add to the supplies.

Fraught with a sinking bottom line, South Korea's LG Display had sought to supply the SE model this time, going as far as undergoing a last-round quality check in 2019.

Packed with the latest A13 bionic chip, the $399 iPhone SE from Apple is receiving rave reviews. Just last week, JP Morgn expected demand to beat the market consensus and help overcome the dampened investor sentiment triggered by the coronavirus.