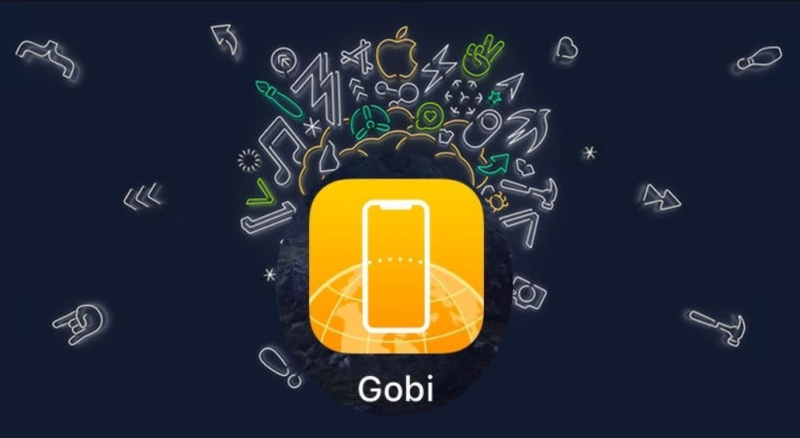 It was recently reported that Apple was in the works to create a new augmented reality (AR) app codenamed 'Gobi' that's been described as a solution that augments what you see on your iPhone with additional information. It will cater to QR code-like tags which will trigger an AR experience, according to a leaked report. For instance, users would be able to hold up their phone in an Apple Store and view information about the products on display, get pricing, and compare features.

The AR experience would also be part of Apple’s forthcoming AR headset project. The original news of the existence of 'Gobi' came by way of a 9to5Mac report back in March.

A new report from China today is claiming that China’s beloved QR code may make a global comeback through Apple.

Shunned in the West, the QR code underpins China’s cashless economy and coronavirus tracing efforts. Now it could be part of Apple’s new Gobi AR app.

There have been occasional efforts to bring back the QR code over the years, but the awkward little black-and-white square remains pretty unpopular most places. Now it looks like Apple wants to give it another try.

The Chinese report then pointed to a leak by Josh Constine wherein he notes that Apple is embracing the camera as a utility with a new augmented reality app called Gobi and new AR features in its Find My app. A source provided Constine with a dump of leaked files from iOS 14, expected later this year. They reveal Apple-branded QR codes with a colorful new format, a preview of Gobi’s Starbucks partnership, and how Find My will use sound & haptic feedback to point you in the direction of your missing device.

Our cover graphic was one of the images reportedly in one of the files seen by Constine. In another file, Constine states that one of the files is labeled "Cosmic", as noted below, while there were also 100 “tags” with different alphanumeric codes. 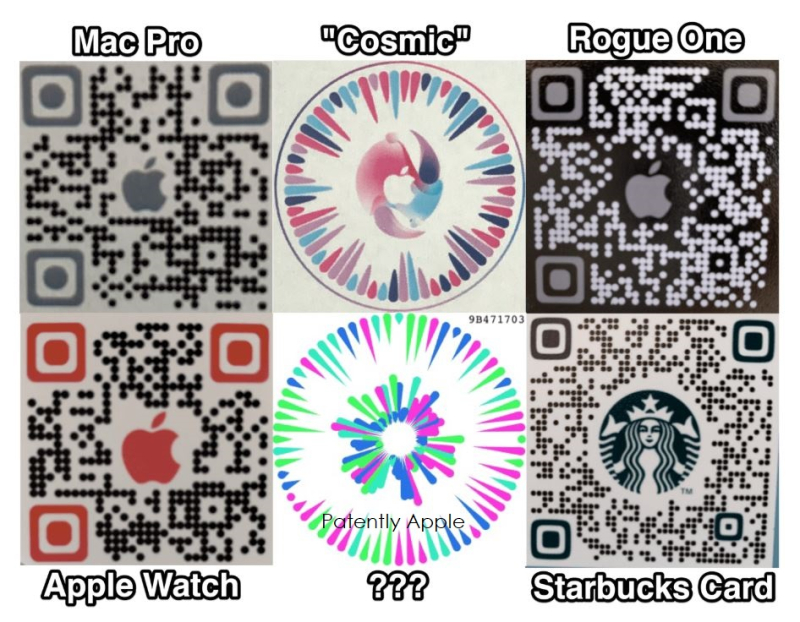 Josh also produced a video all about Gobi that's provided for you below.

Lastly, the Chinese report noted that China had embraced QR codes as the foundation of its digital payment system. Alipay and WeChat Pay, the country’s most popular mobile payment apps, both primarily utilize QR codes for payments. Now Apple is set to popularize QR codes in new ways. 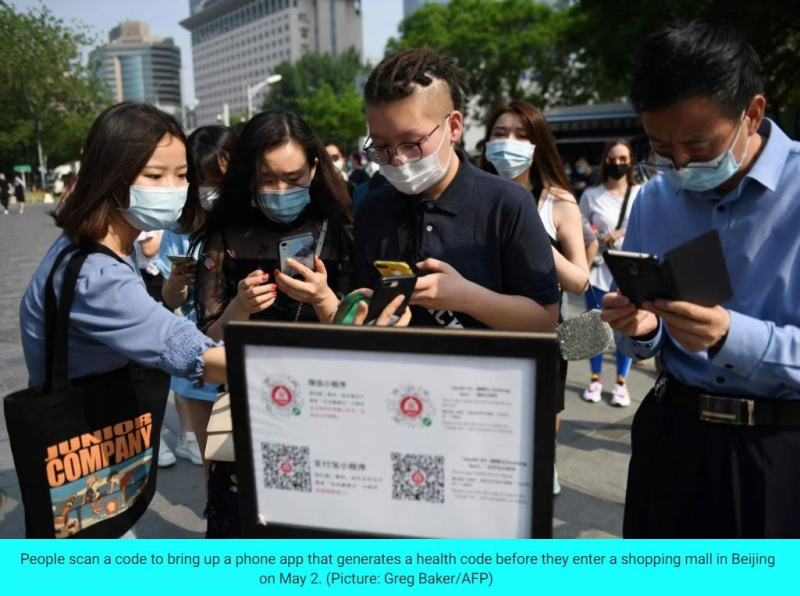 Apple may reveal Gobi during their Virtual WWDC 2020 event set for June 22. 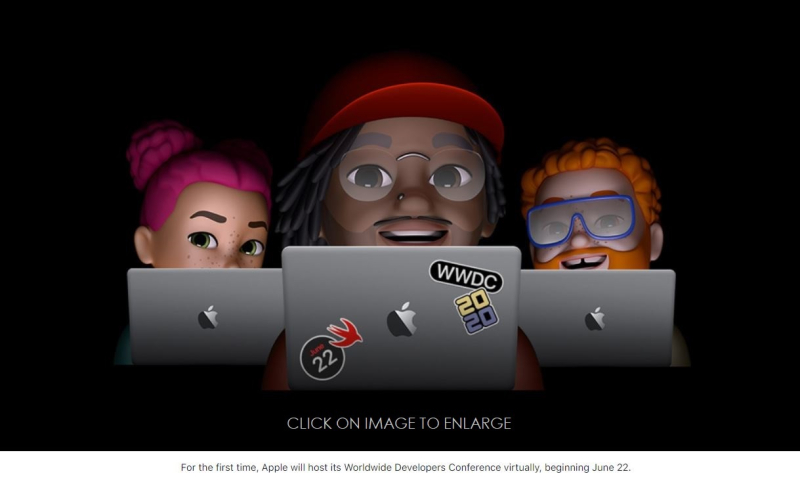