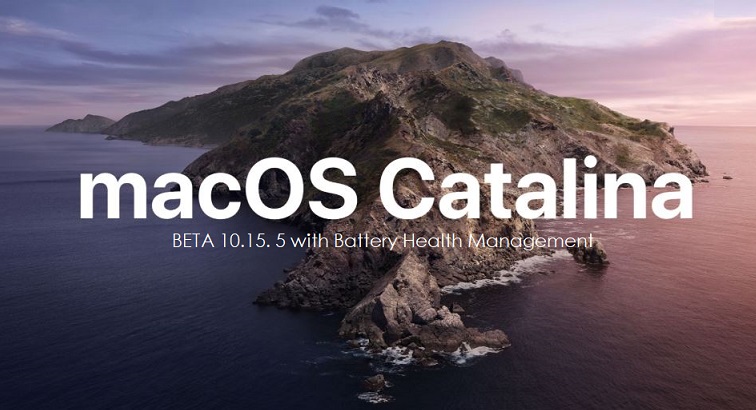 Apple has announced a small change to macOS and how the operating system manages long-term battery health. The feature, simply called battery health management, will be available in macOS Catalina 10.15.5, first appearing in a developer build,  then later coming to a public beta of 10.15.5, and finally being released to the public later this year reports Dan Ackerman for C/NET.

According to the company, it will monitor the historical charging patterns and heat level of a MacBook battery, and make subtle changes to how your laptop charges. The goal is to reduce the rate of chemical aging in the battery over time, and therefore expand the useful lifespan of the battery.

That's especially important, as like most modern laptops, MacBook batteries are not user-replaceable. The feature will be turned on by fault, although users can disable it if they choose. For more, read the full C/NET report.