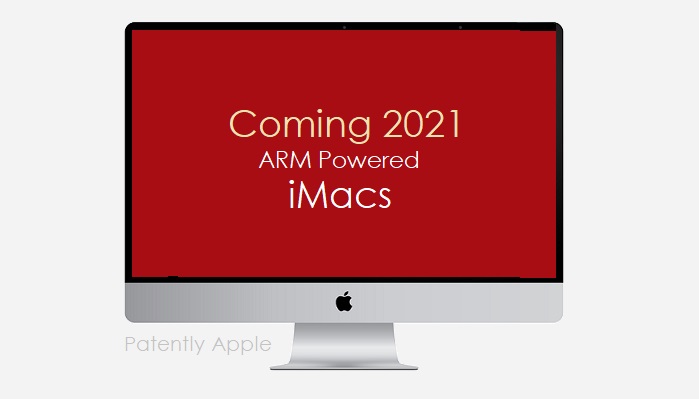 The first rumor that Apple was secretly working on shifting away from Intel processors to ARM based processors surfaced back in early February 2017. We then posted a report in late March of this year stating that a new Chinese report was quoting the TF International Securities analyst Ming-Chi Kuo predicting "The ARM version of MacBook can be seen as soon as the end of this year."

Fast forwarding to today and the rumor is back in Bloomberg's court who claims Apple aims to sell Macs with its own ARM chips starting in 2021.

Bloomberg reports that Apple "is working on three of its own Mac processors, known as systems-on-a-chip, based on the A14 processor in the next iPhone. The first of these will be much faster than the processors in the iPhone and iPad," their sources claim.

Further, "Apple is preparing to release at least one Mac with its own chip next year.  The initiative to develop multiple chips, codenamed Kalamata, suggests the company will transition more of its Mac lineup away from current supplier Intel Corp.

Apple's supply Partner TSMC (Taiwan Semiconductor Manufacturing) will build the new Mac chips based on a 5-nanometer production technique, the same size Apple will use in the next iPhones and iPad Pros, according to Bloomberg's sources.

More importantly, "The first Mac processors will have eight high-performance cores, codenamed Firestorm, and at least four energy-efficient cores, known internally as Icestorm. Apple is also exploring Mac processors with more than 12 cores for further in the future.

Despite a unified chip design, Macs will still run the macOS operating system, rather than the iOS software of the iPhone and iPad. Apple is exploring tools that will ensure apps developed for older Intel-based Macs still work on the new machines. 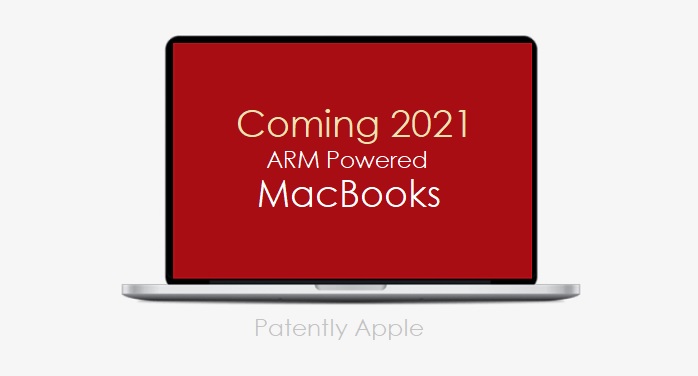 Bloomberg adds that "The transition to in-house Apple processor designs would likely begin with a new laptop because the company’s first custom Mac chips won’t be able to rival the performance Intel provides for high-end MacBook Pros, iMacs and the Mac Pro desktop computer." For more on this read the full Bloomberg report.

This is where things get fuzzy. On Apple's current iPad Pro webpage and their latest iPad Pro video they state: "Your next computer is not a computer. It’s so fast most PC laptops can’t catch up." The new iPad Pro. 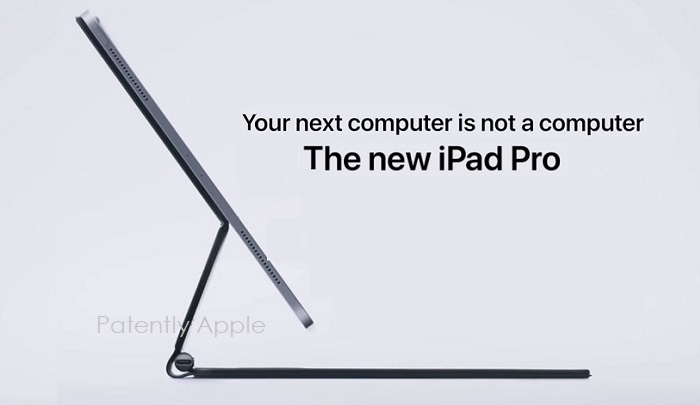 It would appear that there could be a clash, at some point in time, between this future MacBook with an ARM processor and the iPad Pro being that both will be sharing the same base processor.

Will a future iPad Pro simply look like a hard-shelled MacBook hybrid? Could the new MacBooks offer twice the brute power? At present there are more questions than answers on the MacBook front of this rumor.

Stay tuned as we're bound to get more details about this future shift over time that may provide us with greater clarity.