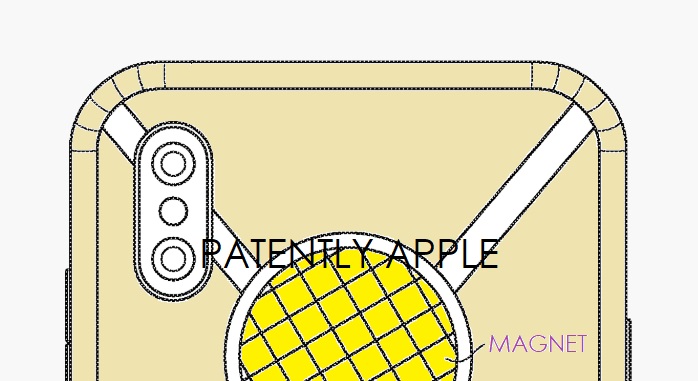 Patently Apple discovered a new patent application filed by Apple in Europe that covers a new iPhone case with built-in backside magnets and customizing the bokeh affect on an iPhone and MacBook and more.

Part of Apple's invention has been introduced with the iPhone 11 Pro where users are given editing power to control the bokeh effect. That's presented below in both patent figures and an Apple support video showing you how to do it.

What's new is that Apple may one day allow a MacBook user to take one of their stock photos taken with their iPhone and be able to edit the bokeh effect on their Mac days, weeks or years later. Further, Apple describes that device users will one day be allowed to actually control the shape of the bokeh background consisting of circles or overlapping circles or oval designs and more.

Before getting to the heart of the patent, I wanted to point out an oddity that Apple threw into the 57 patent figures as if to bury it so it wouldn't be discovered. It's a next-gen Smart Battery Case that happens to have a flat back side with magnets built in as presented directly below.

Apple's Patent FIG. #10D below illustrates the rear view of a modern iPhone (electronic device #600) with TrueDepth camera on the face side. The figure #10D shows that the iPhone is in a protective case that includes magnetic components #1012 that could be used to secure the case to a holder or a car mount. Apple envisions this being a battery case upgrade that is detectable by one or more sensors of the iPhone. 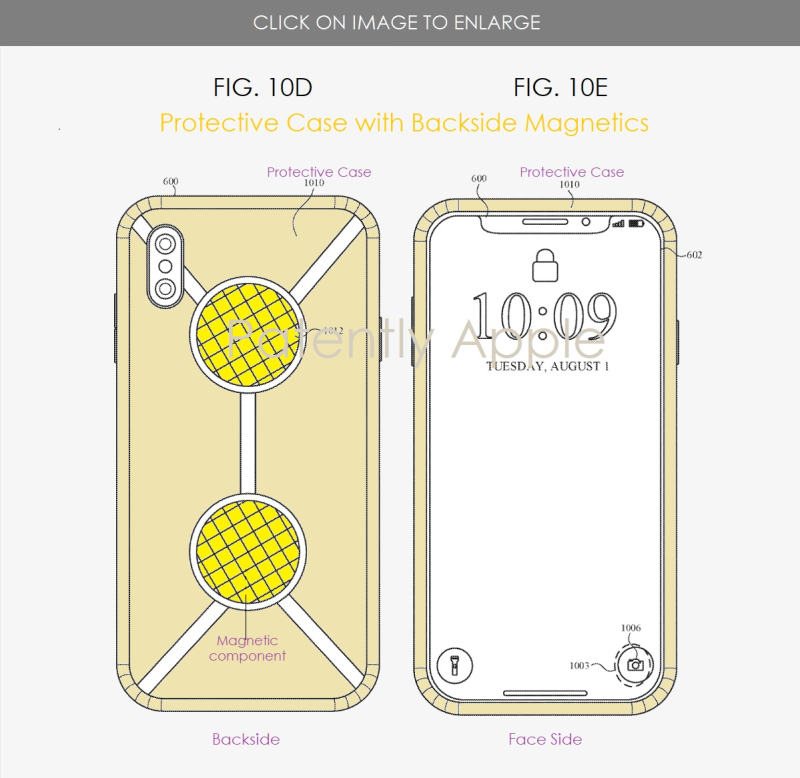 Controlling Depth/Bokeh Effect on a MacBook 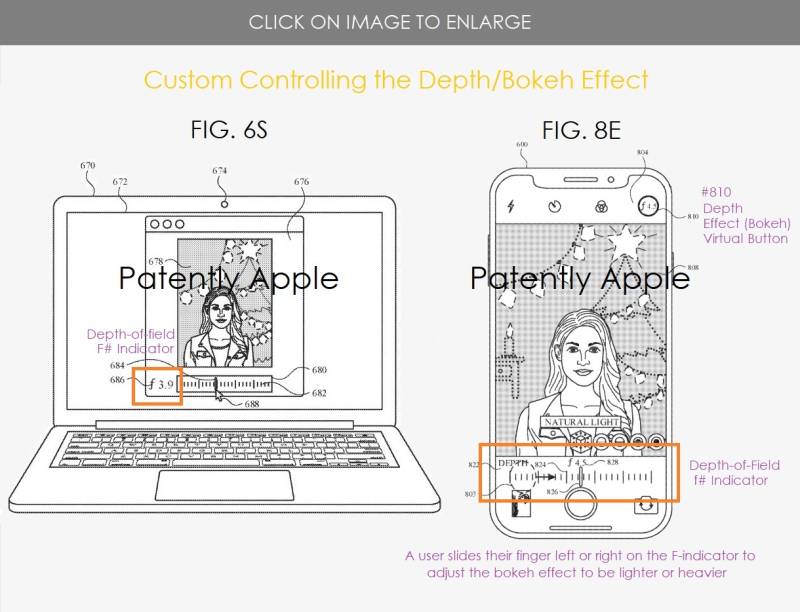 In patent FIG. 6S above you see a MacBook user taking one of their photos shot on an iPhone 11 Pro and editing the depth or bokeh effect. I don't believe you can do that today, so it's likely something that's in-the-works.

Apple's patent FIGS. below are just a few of the possible future Depth/Bokeh effect shapes that could be chosen 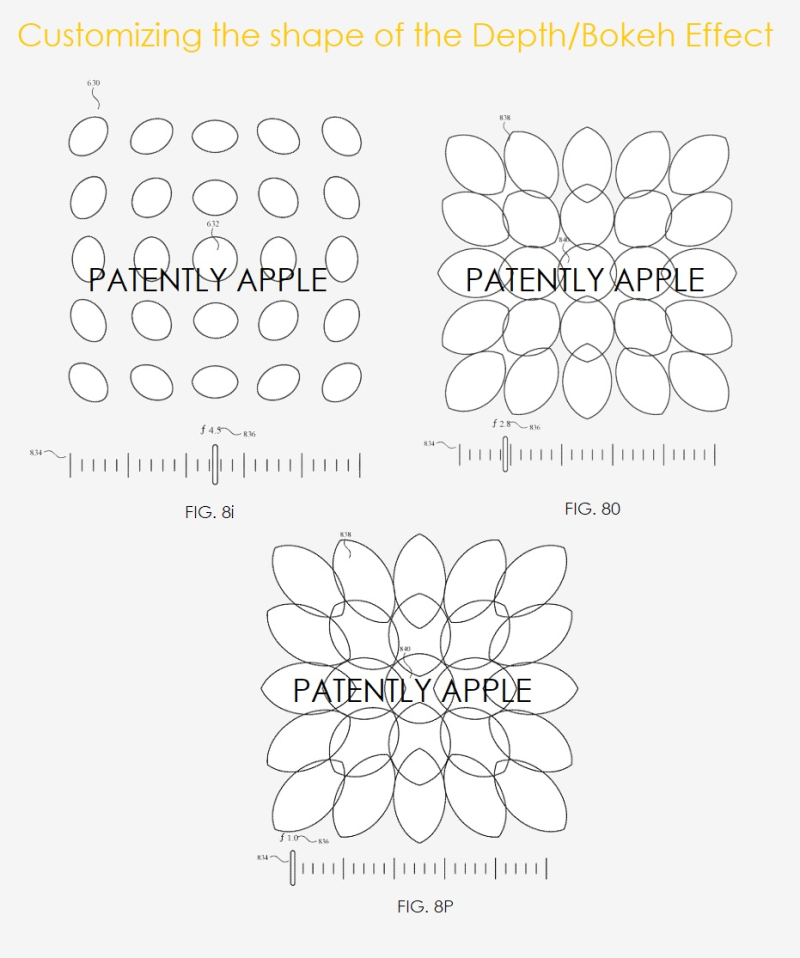