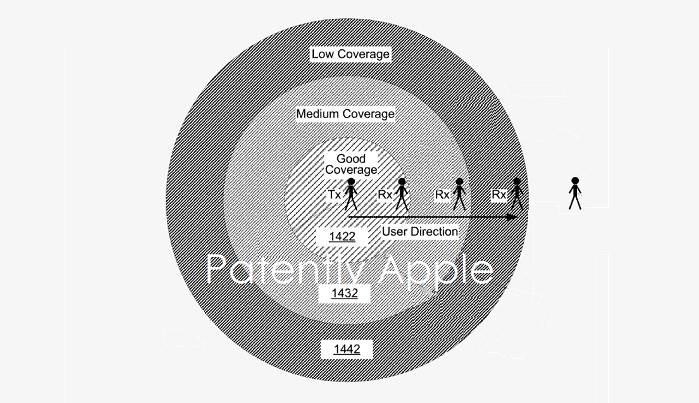 Late last month the US Patent & Trademark Office published a patent application from Apple that relates to future iPhones being equipped with device-to-device (D2D) communication and efficient power management.

If an iPhone user happens to get hurt while hiking or is in a disaster like a hurricane, they may either be out of cellular range or in an area where cellular towers cease to function in order to successfully call for emergency services.

With a D2D system integrated into future iPhones, a user will still be able to send out an emergency text or audio message that could be received by groups of devices/people that are out of cellular communications range so that they could call for emergency services for you. This could very well be a lifesaving feature in the future.

Device-to-device (D2D) communication may be referred to as direct communication between two mobile devices without traversing a base station or core network (e.g., a cellular network). There are some situations in which a mobile device user may be outside of coverage areas of cellular communications.

In such situations, it may be desirable for a mobile device, such as a smart phone, to communicate with other mobile devices in a D2D communication network.

An alternative radio service (ARS) is one type of radio access technology (RAT) for D2D communication. The D2D communications may include text messages as well as voice messages. The communication range can be as far as several tens of kilometers. 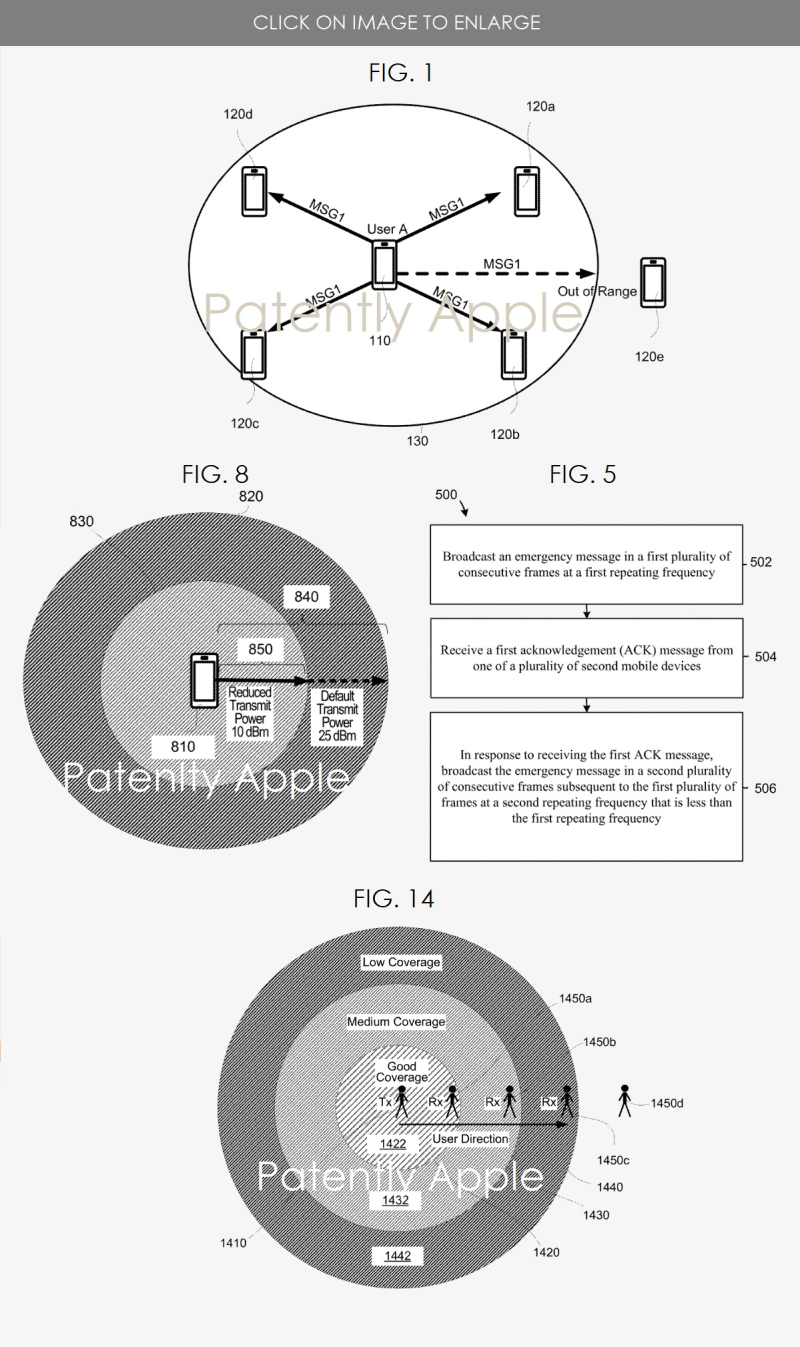 Apple's patent application was originally filed in Q4 2018 published late last month by the U.S. Patent Office. Considering that this is a patent application, the timing of such a product to market is unknown at this time.