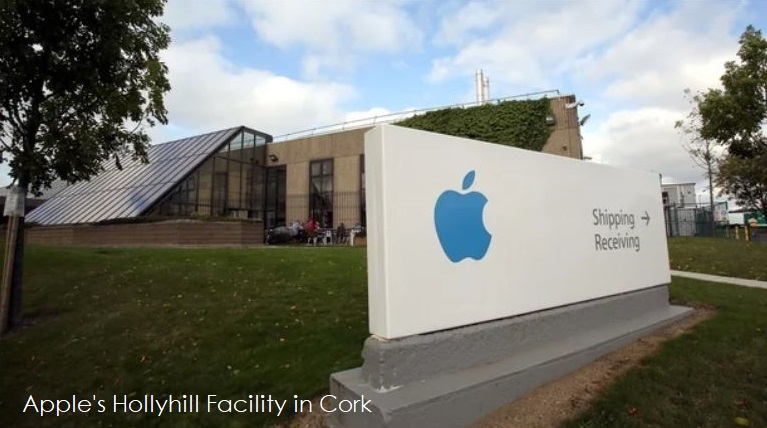 The Department of Health have said 10 new cases of Covid-19 have been confirmed bringing the total in the Republic of Ireland to 34.

This morning Apple confirmed that one of its employees in Cork had tested positive for Covid-19 and it was working closely with local health authorities. Apple currently employs more than 6,000 staff in Ireland.

Apple said:"As a precaution, we have asked some of our team members to stay at home while we work with the Health and Safety Executive to assess the situation.

We are continuing to regularly deep clean all our offices and stores and will take all necessary precautions in accordance with guidance from health authorities."

Apple would not say whether the case was related to foreign travel or arose from local transmission.

Three of those 10 new cases are associated with close contact with a confirmed case - a male and female in the west and a female in the south of the country.

With 16 cases also in Northern Ireland, there are now 50 cases on the island of Ireland.

The Irish Cancer Society has taken the decision to cancel all Daffodil Day street collections and events that were scheduled for 27 March. This mirrors multiple events in the U.S. being cancelled. For more on this, read the full RTÉ report from Ireland.

In Santa Clara California multiple events such as hockey games and tech events have been cancelled. The hugely popular SXSW event in Austin Texas was cancelled and the Saint Patrick Day parade in Boston was cancelled. NY Mayor de Blasio just announced (3:45 p.m. EST) that no events are being cancelled unless the situation in the city changes. In the bigger picture, large social events are likely to be cancelled throughout the U.S. and around the world where COVID-19 cases are higher, for months to come.

The photo below is a shot of empty shelves at Tesco in Rathfarnham in Dublin today. There's no description as to what was on the shelves, but it's likely supplies like water, health masks and other such suppliers that people want to stock up on just in case they have to self-quarantine. 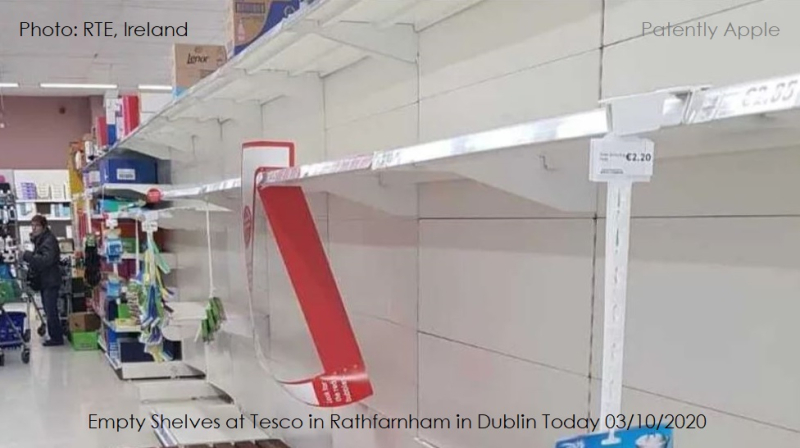