Home Archives Contact Us Subscribe Twitter MeWe Facebook Patently Mobile
A new Study Predicts that Apple's next-gen iPad Pro will use the A13X Processor that will deliver an amazing 10 Billion+ Transistors
The new Apple TV+ Drama 'Home Before Dark' that begins on April 3, appears to be tied to the true life journalist Hilde Lysiak 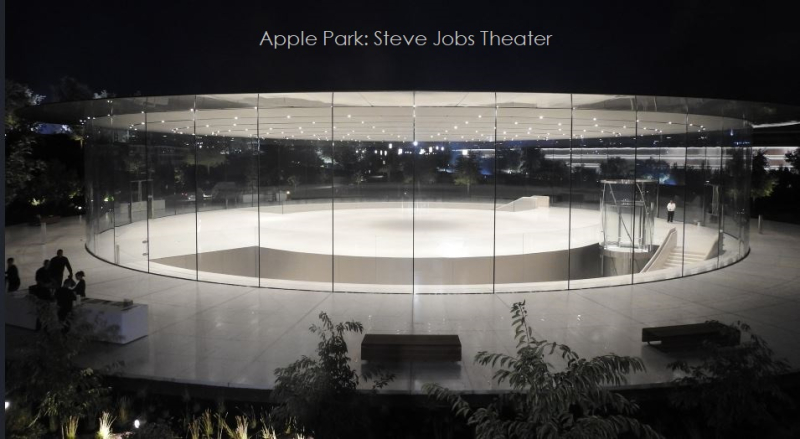 Yesterday Patently Apple posted a report titled "IBM Cancels their annual 'IBM Think 2020' conference but will hold a Digital Version of it online with Streaming content & sessions." Last week we posted a report titled "Google, Microsoft & Facebook cancel near-term events due to COVID-19 with Google and Apple's larger events still in Question," and we've been updating that report to show the latest news on big tech companies that are cancelling their own events or not attending other big events due to COVID-19.

While Apple has yet to make that call, it was reported last night by The Verge, that Apple and others were asked by Santa Clara County officials to cancel big events and avoid travel.

The report specifically noted that "Companies based in Santa Clara County, California — which includes Cupertino, Mountain View, Palo Alto, and San Jose — should avoid travel and postpone or cancel mass gatherings, the county recommended on Thursday. The recommendations come after six new cases of the novel coronavirus have been identified in the area, bringing the total number of people confirmed locally to have the disease to 20.

Other guidance from the county includes minimizing the number of people “working within arm’s length of one another,” urging people to stay home if they’re sick, and spacing out start and end times of the workday for employees. People at higher risk for serious illness — those who are over 50 or have another underlying health condition — should stay home. For more, read the full report from The Verge.  The report also presents additional news on actions taken by more Silicon Valley companies.

The delay in Apple's response appears odd on the surface at the moment. Yesterday we reported that while IBM cancelled their "IBM Think 2020" conference, they announced that will hold a digital-first event in its place from May 5-7. The question becomes, is Apple's delay in making an announcement on the status of WWDC 2020 due to their efforts in mirroring what IBM has done? Only time will tell.