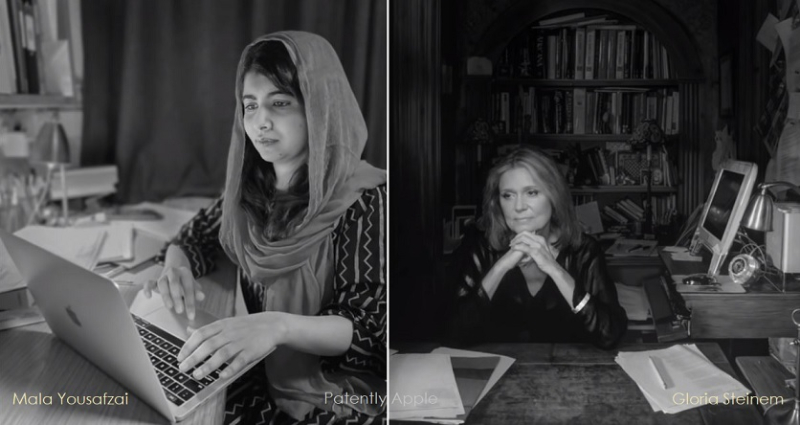 On Monday Apple announced that they were celebrating International Women’s Day with a special 'Today at Apple' Series with Editorial Collections on the Apple TV App, Apple Podcasts, and Apple Books, Features on the App Store, and an Apple Watch Activity Challenge.

Women Featured in order of Appearance

00:01 — Malala Yousafzai: The youngest Nobel laureate for her  work on girls’ education.

00:34 — DJ Switch: A 12-year-old DJ and founder of the DJ Switch Foundation for education. 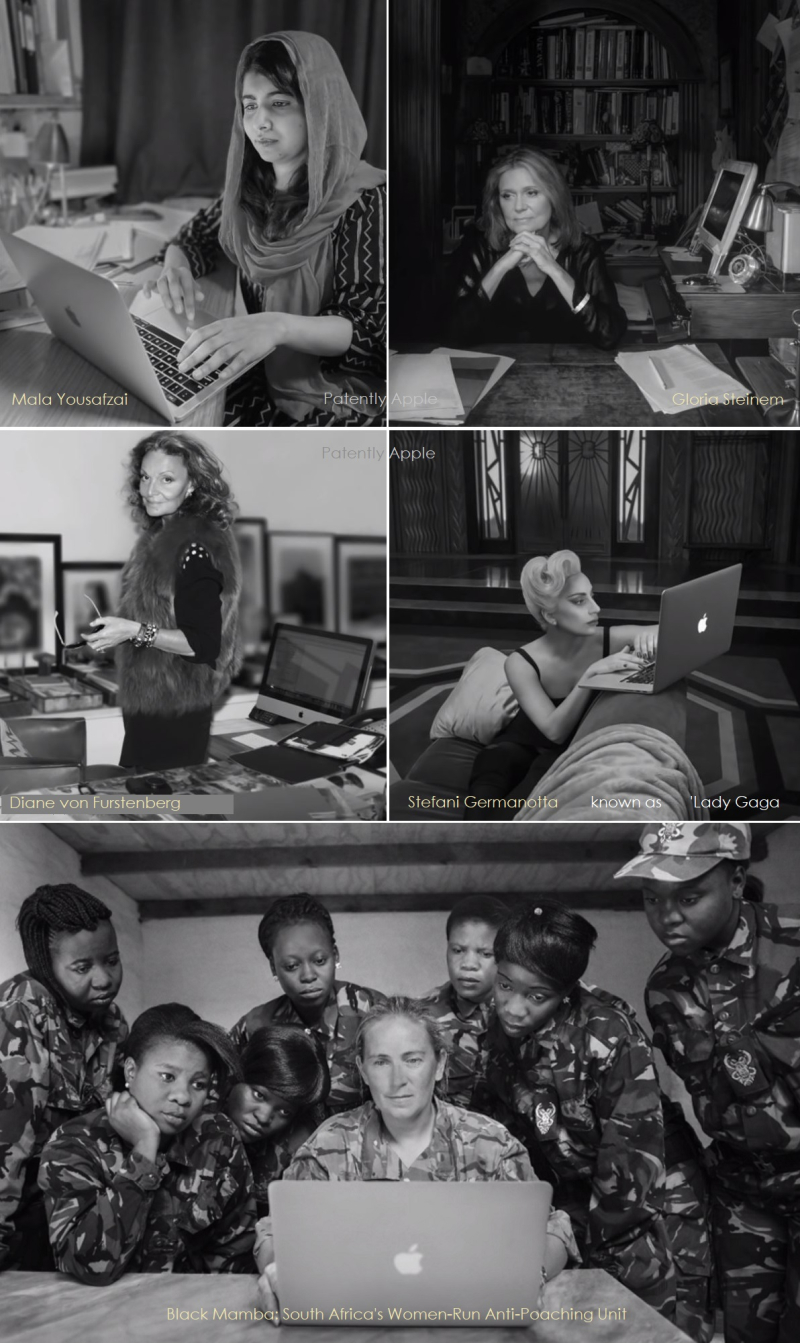