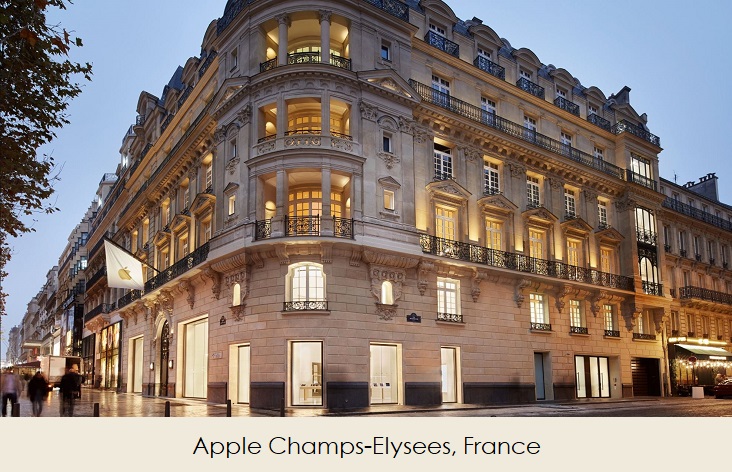 One month later and France's competition regulator known as 'Autorité de la Concurrence' is back at charging Apple with anti-competitive behavior. In fact, on Monday Apple is going to be fined for their behavior in its distribution and sales network.

Politico Europe reported today that "France's Autorité de la Concurrence is set to fine U.S. tech phone maker Apple as soon as Monday for including illegal restrictions in its contracts with wholesalers, according to two sources with knowledge of the case. A third person confirmed the decision was 'imminent.'

The French antitrust watchdog investigated Apple and three of its wholesalers Tech Data, Ingram Micro and Virgin Mobile for entering into illegal agreements at the expense of Apple's premium resellers, such as eBizcuss.com, court documents show.

The probe started after eBizcuss.com lodged a complaint with the Autorité in April 2012, two months before the company was wound up. In parallel, eBizcuss.com claimed damages before a French court.

The antitrust agency's investigation was slowed down by Apple contesting the legality of the watchdog's dawn raids in 2013. French courts concluded the searches were legal in 2018.

The fine the authority will give Apple is expected to be among the biggest individual fines ever given.