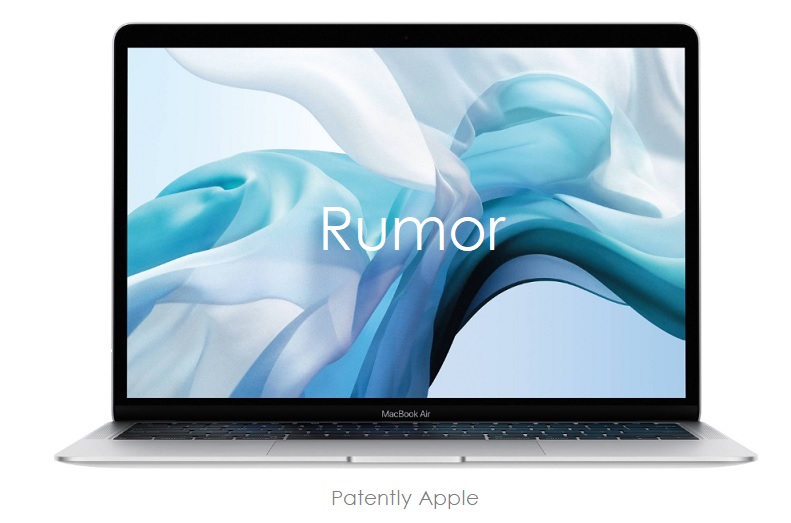 A new report from Henan China today states that TF International Securities analyst Kuo Ming-Ji (Guo Mingyi), also referred to as Ming-Chi Kuo in North America, is predicting "The ARM version of MacBook can be seen as soon as the end of this year. In addition, Apple will support the USB4 interface on this MacBook computer in 2022."

Apple will launch the first ARM processor-based Macbook computer as soon as Q4 2020 to Q1 2021, and more products will replace X86 processors as ARM in 2021.

Kuo also predicts that the annual shipments of ARM-based MacBook computers will increase from 20 million to 25-30 million.

Yet after getting rid of the X86 processor, Apple will still need to solve other problems, such as IO interface, which can not rely on X86 manufacturers. Kuo added that Apple will let Xiangshuo handle the USB4 main control chip of its ARM processor.

USB4 main control is the next-generation USB interface specification. The rate will be increased from 20Gbps of USB 3.2 Gen2x2 to 40Gbps, which is the same as the 40Gbps speed of Thunderbolt 3 and 4, but this interface will be more versatile and cost more than Thunderbolt."

Theoretically, Apple doesn't have much to lose and everything to gain in such a shift although it's unknown how the enterprise market will react to this. The PC market chart by Statista below clearly indicates that Microsoft is still in control of the PC market. Steve Jobs acknowledged that years ago.

Back in 1996, Steve Jobs declared, "The PC wars are over. Done. Microsoft won a long time ago." Apple then went on to the win the Post PC era with the iPhone and iPad. 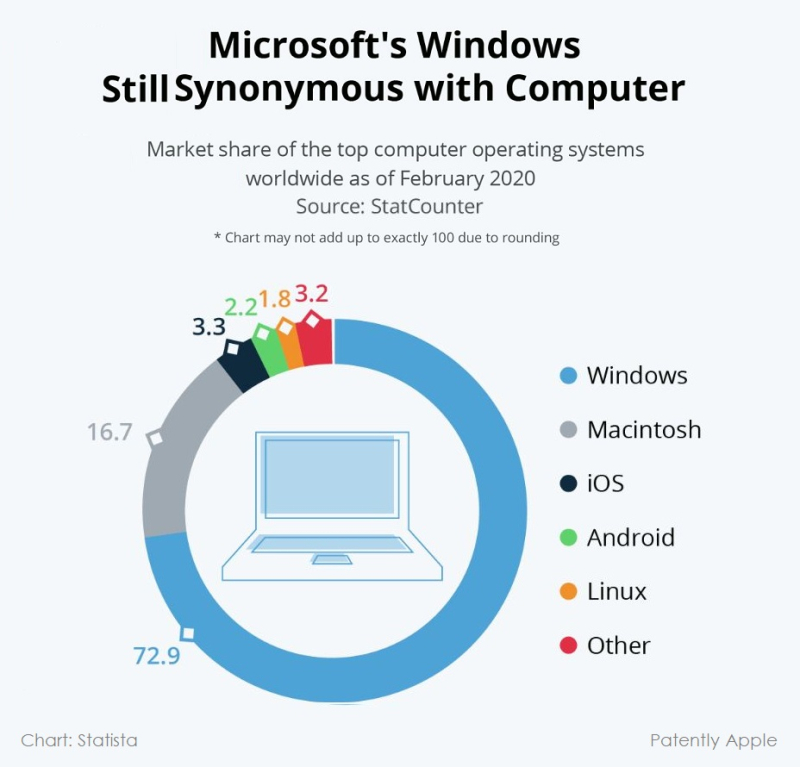 While Microsoft got crushed in the mobile revolution led by Apple, they're now starting to make a tiny dent with their Surface line of products. Microsoft is now hoping that their leap to dual display tablets and smartphones ahead of Apple this fall, under Surface Neo & Surface Duo brands respectfully, will finally be able to make the mobile device war between Microsoft and Apple a little more interesting over the next decade.