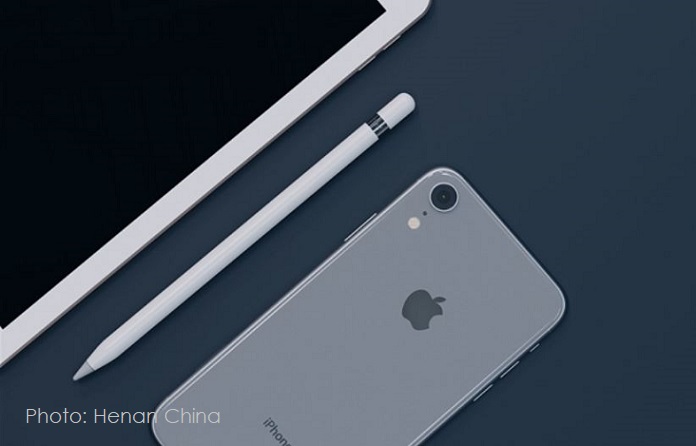 Two rumor reports from Henan China were published in the last 24 hours. The first claims that the rumored "iPhone SE 2" has entered the final stage of production verification at the Foxconn factory in Zhengzhou. If true, it illustrates how Apple and Foxconn are determined to keep Apple product launches on schedule. This would be consistent with a report that we posted yesterday titled "While Foxconn announces no growth for H1, they made it clear that they have not seen any great impact on clients new product launches."

The specifications of the iPhone SE 2 include the 4.7-inch LCD screen, the front Touch ID fingerprint recognition, the overall shape is similar to iPhone 7/8, and the single camera on the back.

The rumored price of the new iPhone will roughly be 3288 yuan (or roughly US$470).  Timing to market is what is still in question. Foxconn believes iPhone production in general should be back on track in the next month.

The second rumor covers the commentary from Ming-Chi Kuo that is known and referred to in Henan China as "Guo Mingxuan" (of Tianfeng Securities). They begin by noting that Apple is betting big on devices making the leap to Mini-LED displays.

The report further notes that what is particularly interesting in Kuo's report is the mention of a new 14.1-inch MacBook Pro which is the first sign that Apple is planning to provide a new size for the small-screen MacBook Pro.

In addition, the new iMac Pro with a mini-LED display is also noteworthy because Apple hasn't upgraded the iMac since 2017.

Kuo reportedly added that the Mini-LED version of the 12.9-inch iPad Pro is expected to be a high-end product that will be released in the fall of 2020.

Update 4:00 p.m. PST: A third report, this time coming from the Taipei Times, reports on some of the finer details in Kuo's notes not made known elsewhere. They noted that Kuo had stated that "Hsinchu-based Epistar would be the first to profit, as the firm’s research and development center and its main production site are located in Taiwan, enabling it to sidestep some of the effects of the COVID-19 outbreak in China.

As the company leverages an advantageous 4-inch wafer production process with design patents from Toyoda Gosei Co Ltd from a previous cross-license agreement, Epistar is forecast to become Apple’s sole supplier in LED chips for its new mini-LED display products."