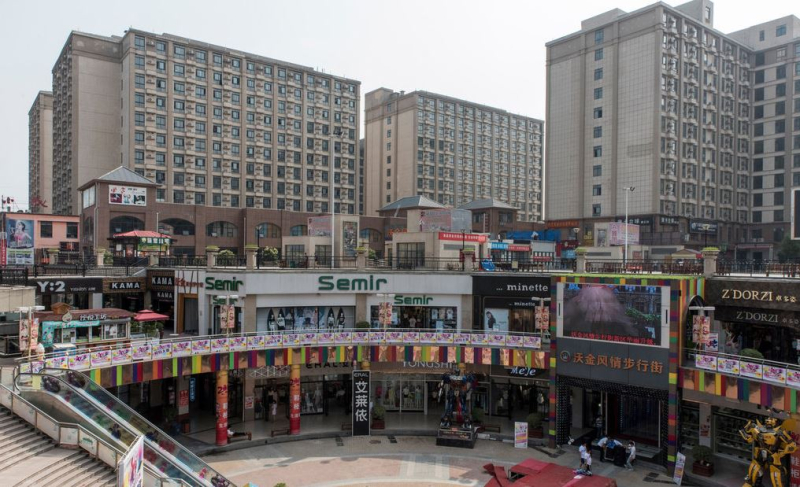 China Labor Watch is a New York City, New York-based non-government organization founded by labor activist Li Qiang in October 2000. Its mission is the defense of workers' rights in China. The organization has been hounding Apple for years and in 2014 was the force behind the negative BBC documentary that attacked Apple on multiple fronts.

In a press release today, China Labor Watch reports that yesterday, March 2nd, shortly after 6 p.m., a worker jumped to his death from the 11th floor of a Zhengzhou Foxconn dormitory for workers" the largest Foxconn plant that makes iPhones.

According to workers, the individual was living at the dorms at Foxconn. Some workers said that it is because he was suspected of having the coronavirus, but we have not been able to verify this information with Foxconn.

The factory has prohibited workers from discussing the incident. Workers are facing a lot of pressure at the factory, and some workers are putting in 11 hours a day because the factory is struggling to recruit enough workers.

For some positions, workers are required to stand a meter apart from each other. The factory is putting a lot of pressure on workers to complete orders.

After the China Labor Watch report was published, Bloomberg contradicted the news by claiming that "Foxconn is helping police investigate the off-campus death of a worker employed at its 'iPhone City' manufacturing complex in central China."

The company said a male employee was found dead on Monday outside an apartment building in Zhengzhou, an important production hub for Apple Inc.’s flagship device.

Was China Labor Watch twisting the truth by claiming the suicide was directly from the 11th floor of the Zhengzhou Foxconn dormitory for workers or was Bloomberg relying on the Foxconn statement that was deflecting the matter to an off-campus location?

Foxconn Technology Group said in a statement: "We are deeply saddened by this loss and have extended our condolences to the family of the employee. We are working with the Foxconn Labor Union and others to provide the family with the support they need at this very difficult time." Foxconn added that the individual had been employed by the company since December.