Apple Regained Popularity in China with their iPhone 11 Lineup 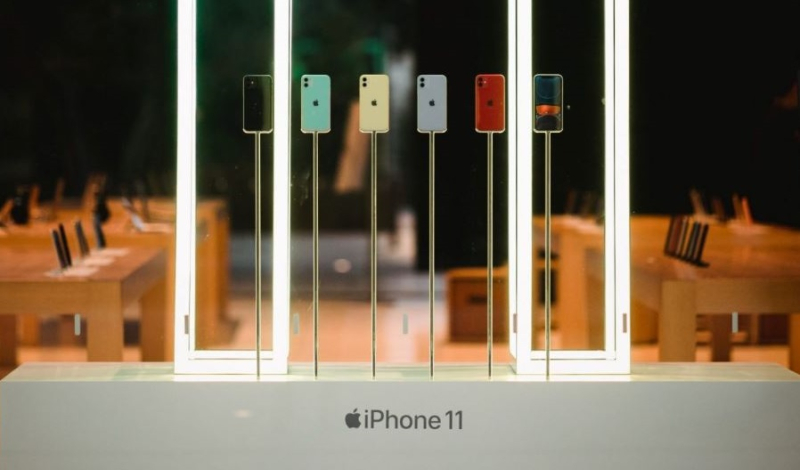 According to a new analytical report published today, Apple’s market share in China in Q4 2019 rose to 14%, the highest level since 2018. Apple’s new iPhone 11 series have helped Apple regain its popularity among Chinese customers.

The iPhone 11 was the top performer, followed by iPhone 11 Pro Max and iPhone 11 Pro. iPhone 11 comes with many attractive features: A13 processor, dual-lens camera, 3D camera, wireless charging and six color options. However, the most enticing feature of the iPhone 11 is its attractive price point.

Counterpoint further noted that many iPhone 7 and 8 users who hesitated to upgrade to new iPhones due to their high price points immediately become target users for iPhone 11. Shortly after its release, iPhone 11 replaced iPhone XR as the best-selling iPhone in Q4 2019. iPhone XR was also a popular model given its cheaper price point and held the top selling spot for four consecutive quarters before the release of iPhone 11.

Apple's success and momentum in Q4 with the iPhone 11 could have roared into Q1 and pushed Apple back into the top smartphones list in China solidly. Unfortunately we'll never know how it could have played out as the Coronavirus will kill Q1 for the entire industry. Apple preannounced it would miss its guidance for their fiscal Q2 2020 back in mid-February.