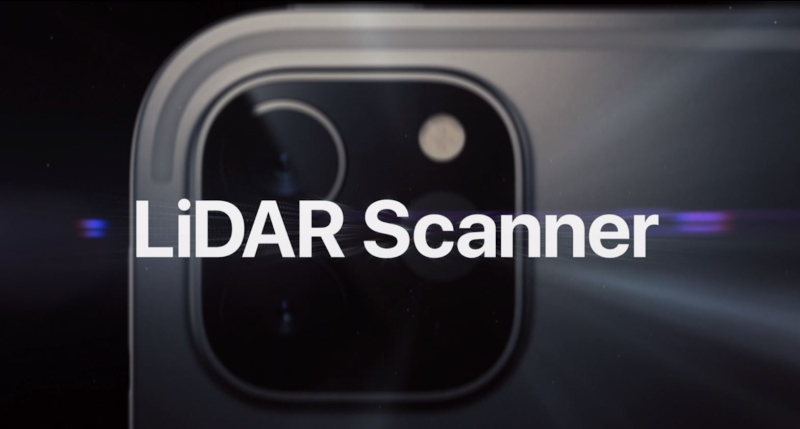 
Today Apple announced its most advanced iPad Pro to date. Now with the A12Z Bionic chip, the iPad Pro is faster and more powerful than most Windows PC laptops. The new iPad Pro adds an Ultra Wide camera, studio-quality mics and most interesting perhaps, is Apple's breakthrough LiDAR Scanner that  will deliver cutting-edge depth-sensing capabilities. Our report mainly focuses on Apple's LiDAR invention.

Apple's LiDAR Scanner measures the distance to surrounding objects up to 5 meters away, works both indoors and outdoors, and operates at the photon level at nano-second speeds.

Patently Apple posted a patent report back in late 2018 titled "Major Apple Patents Reveal work on next-gen LiDAR Systems using VCSELs for 3D Sensing Systems and Headset." Our report presented the graphic below where we can see that Apple's 3D sensing systems will be able to be a part of a future Head Mounted Device, used in AR and VR applications, ToF cameras and LiDAR. 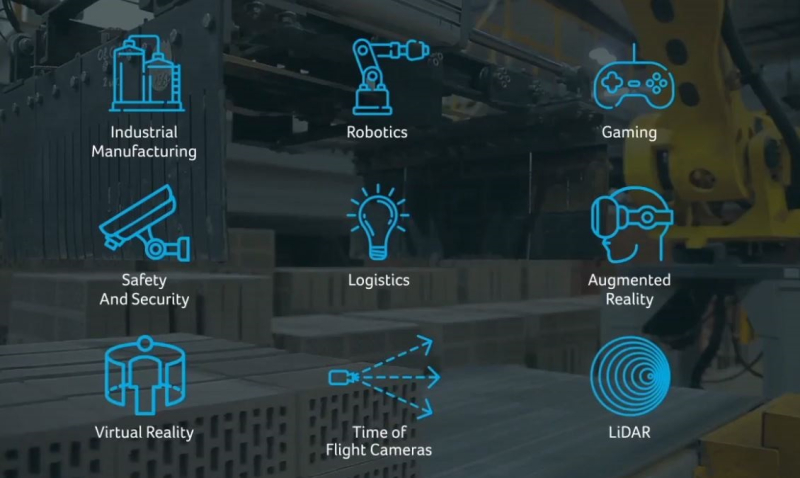 Apple has been working on bringing LiDAR to market for consumers for years. In fact, Patently Apple's first patent report on this dates back to March 2012 or exactly eight years ago. In fact it was first filed for in 2011 or close to nine years ago.

Sometimes it takes close to or more than a decade for a "breakthrough" to work itself to market, and sometimes projects die on the vine. It takes time for true innovation to work itself through the various stages with various Apple engineering teams all working on different parts of a new technology. Yet that's the fun of reporting on patents every week.  You never know which of Apple's inventions will make it to market let alone when. 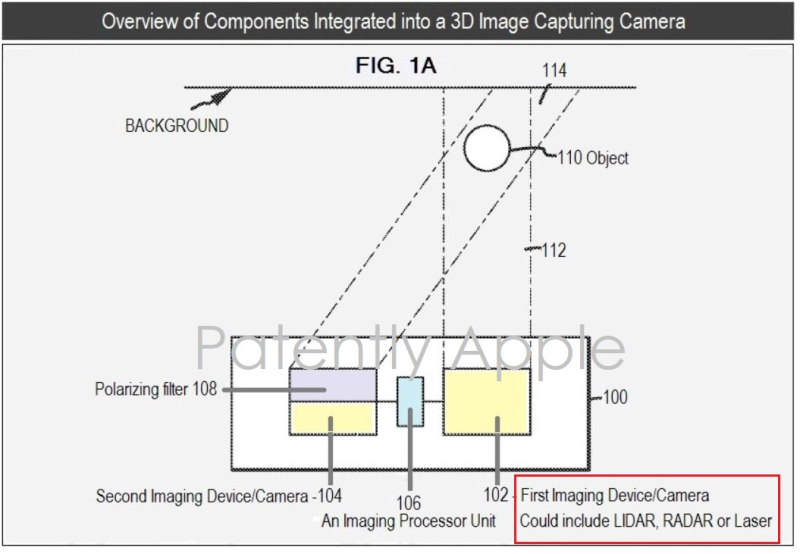 At the time Apple was describing various methodologies including LiDAR for 3D imaging but also Radar which Google eventually decided to go with their Soli project that wasn't all that successful on the Pixel 4 (01, 02, 03 & 04).

In Today's press release Apple noted that "new depth frameworks in iPadOS combine depth points measured by the LiDAR Scanner, data from both cameras and motion sensors, and is enhanced by computer vision algorithms on the A12Z Bionic for a more detailed understanding of a scene. The tight integration of these elements enables a whole new class of AR experiences on iPad Pro. 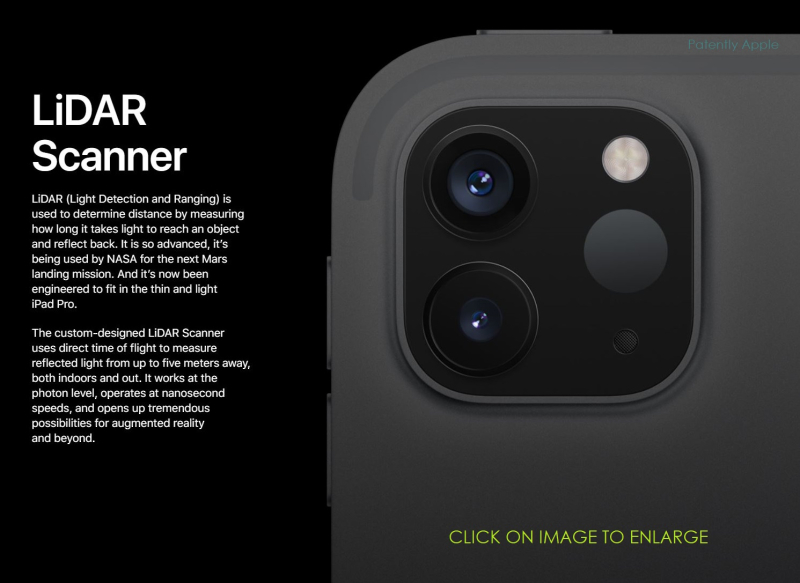 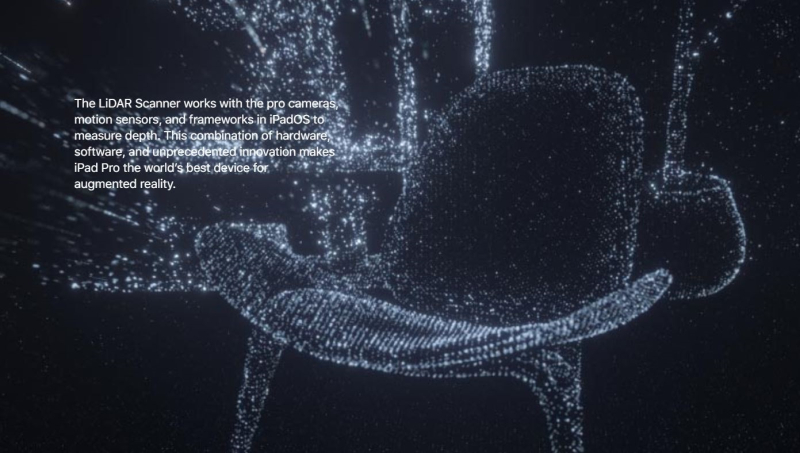 While Apple's iPad Pro is the first device to introduce the use of a LiDAR scanner, one or more of Apple's 2020 higher-end iPhone 12 models will be supporting this technology as well.