Home Archives Contact Us Subscribe Twitter Facebook Patently Mobile
Apple Drops out of the South by Southwest event that was to debut the Documentary Film titled "Beastie Boys Story" and more
Apple has Ramped up it's Presence of Cleaning Staff, Installing Hand Sanitizer Stations in U.S. Stores 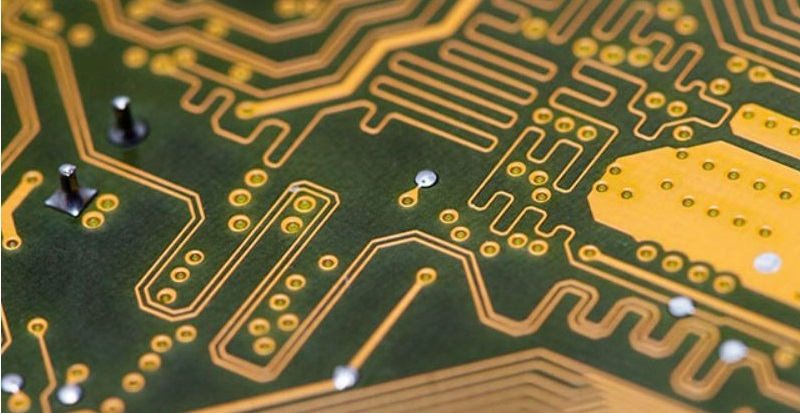 While the "iPhone SE 2" has entered the final stage of production verification at the Foxconn factory in Zhengzhou, production will likely be slightly delayed due to  Taiwan-based flexible PCB makers seeing their shipments for the upcoming entry-level iPhone SE2 deferred from the first quarter to the second.

Digitimes further notes that "As the coronavirus outbreak has reportedly prompted Apple to defer pull-in of PCB shipments for its iPhone SE2, originally set for launch in the first quarter, leading PCB maker Zhen Ding Technology - believed to be a supplier for the new iPhone - has expected better-than-usual revenue performance for the traditional off season in the second quarter, the sources said.

Zhen Ding's capacity utilization at its plants in China has reached 80%, and Flexium Interconnect maintains the majority of its production in Taiwan - all ready to deliver volume shipments any time upon demand from Apple and other clients, the sources said.

For FPCB makers, they can expect to benefit significantly from the adoption of 5G transmission modules for more iOS devices in the near future, though shipments for new iPads or MacBook series may be lower than those for iPhones, the sources added."