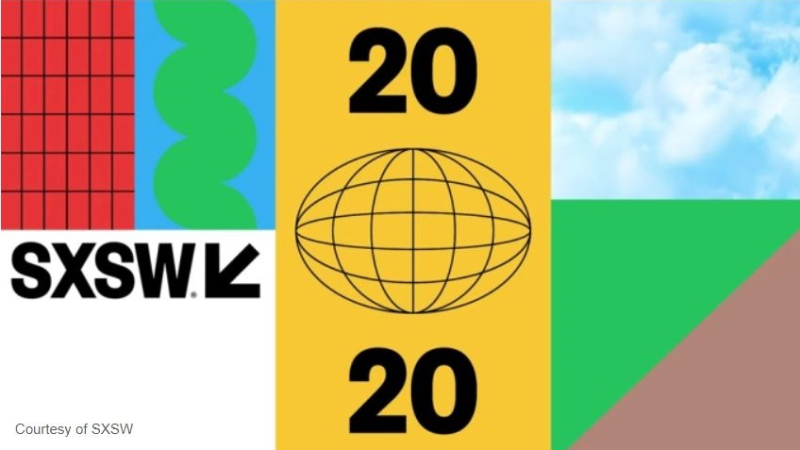 It was reported yesterday that the South by Southwest event in Austin will go on as scheduled despite mounting concern that the tech and culture festival will expose the Texas city to the coronavirus.

South by Southwest is an annual conglomeration of parallel film, interactive media, and music festivals and conferences organized jointly that take place in mid-March in Austin, Texas.

Some of the biggest names in tech like Facebook, Intel and Twitter usually attend the mega event but have all announced that they've pulled out of the event set to kick off next Friday. There was even a petition on Change.org with over 32,000 signatures is also demanding that the event be scrapped.

Now we're learning that Apple is no longer participating in the SXSW 2020 festival, as concerns heighten over the spread of the coronavirus (COVID-19), Variety has confirmed.

Apple had been set to premiere three new Apple TV Plus originals at the 2020 SXSW Film Festival, including Spike Jonze’s documentary film “Beastie Boys Story,” and also was scheduled to host a discussion of Apple’s “Little America” with docuseries creators Kumail Nanjiani and Emily V. Gordon. Those have now been cancelled.