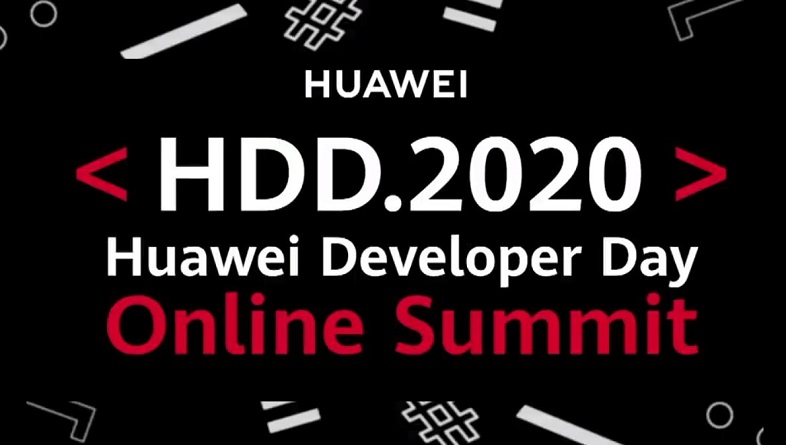 Earlier this morning Huawei held a special event in Beijing to introduce their next generation Huawei Mate Xs, Huawei MatePad Pro tablet, a series of new notebooks, Wi-Fi 6 products and their new App Store that they’re calling AppGallery.  Huawei announced that their new Mate P40 will debut in a special event on March 26th in Paris. Today’s report presents you with a series of marketing videos along with a huge selection of screenshots from today’s event covering the main products introduced. 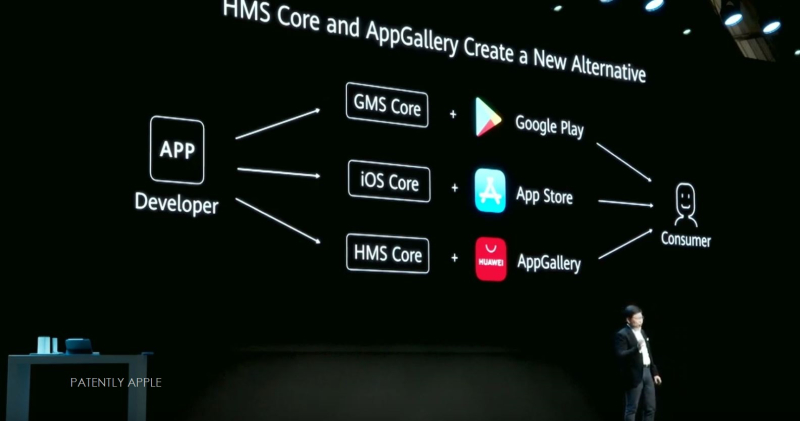 Huawei introduced their updated Mate Xs foldable smartphone and is pricing it at US$2,700 or €2,499.

Although Apple has been granted a patent for reverse charging MacBooks and iPads, it’s Huawei who introduced reverse wireless charging on their tablet today as presented below.

Apple’s iPadOS introduced a series of new ways to split the screen and switch apps. Apple’s patent filing for this surfaced just last week. And yet Huawei certainly made a big deal about their new split screen feature called Huawei APP Multiplier (below) which is just copying Apple’s iPad Pro features now on iPadOS. 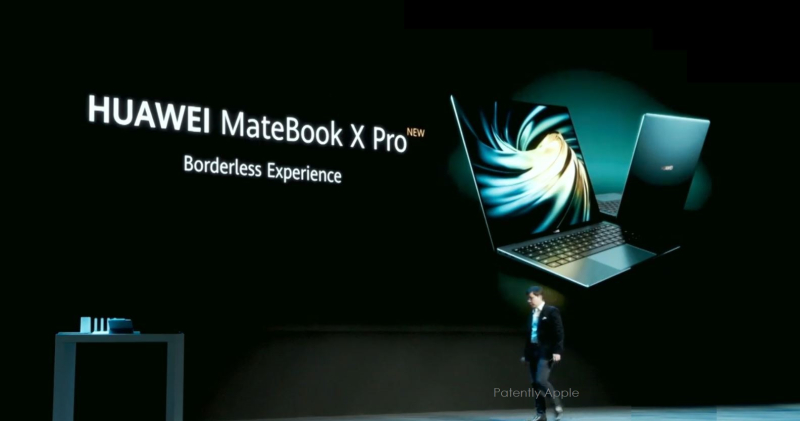 Patently Apple will add the Full Huawei Keynote to our report if and when it's made available. Currently when you click on the Huawei event, you're led to live panel conference sessions.

It should be noted that Google's Legal Director for Android and Google Play warned users days ago against sideloading Google's apps on Huawei's latest devices (including those introduced today at the event in Beijing).

Google is prohibited from working with Huawei on new device models or providing Google’s apps including Gmail, Maps, YouTube, the Play Store and others for preload or download on these devices.

Our focus has been protecting the security of Google users on the millions of existing Huawei devices around the world.  We have continued to work with Huawei, in compliance with government regulations, to provide security updates and updates to Google’s apps and services on existing devices, and we will continue to do so as long as it is permitted. To be clear: US law currently allows Google to only work with Huawei on device models available to the public on or before May 16, 2019.

Because of the government restrictions described above, new Huawei device models made available to the public after May 16, 2019 have not been able to go through this security process nor will they have Play Protect preloaded. As a result, they are considered “uncertified,” and will not be able to utilize Google’s apps and services.

In addition, sideloaded Google apps will not work reliably because we do not allow these services to run on uncertified devices where security may be compromised. Sideloading Google’s apps also carries a high risk of installing an app that has been altered or tampered with in ways that can compromise user security.