Home Archives Contact Us Subscribe Twitter Facebook Patently Mobile
Apple has been sued for using their 'Maps' app on iPhones and iPads that Reportedly Infringe existing Patents
Apple Files for a Series Augmented Realty Related Trademarks in the U.S. and Internationally & Files for 'CryptoKit' in China 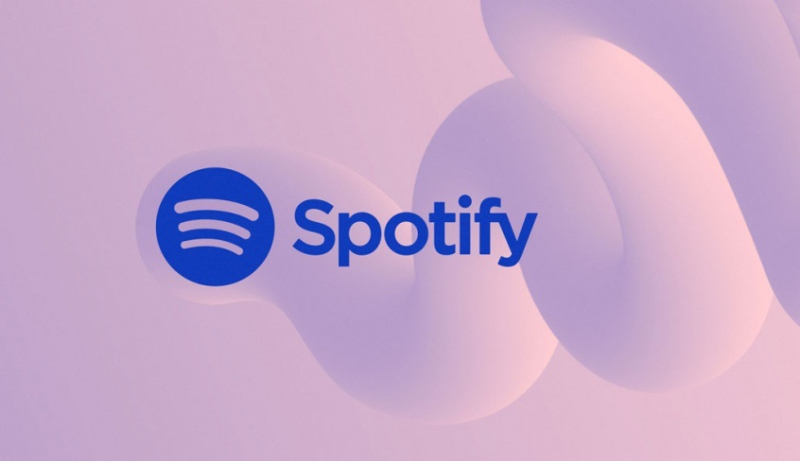 Shares of the music streaming company dropped nearly 5% after missing on the top and bottom lines of its fourth quarter earnings. Spotify reported a loss of $1.14 per share, while analysts expected a loss of 22 cents per share which is a huge miss.

Spotify tried to change their bad news story today into a positive one by focusing on a new acquisition they've made that could bolster their Podcast business and in turn ramp-up their music subscription business.

A year ago Patently Apple posted a report titled "Spotify, the Streaming Music Champ Worldwide, now Seeks to Get into Apple's Face with new Podcast Services." The big news a year ago was Spotify acquiring Anchor and Gimlet. 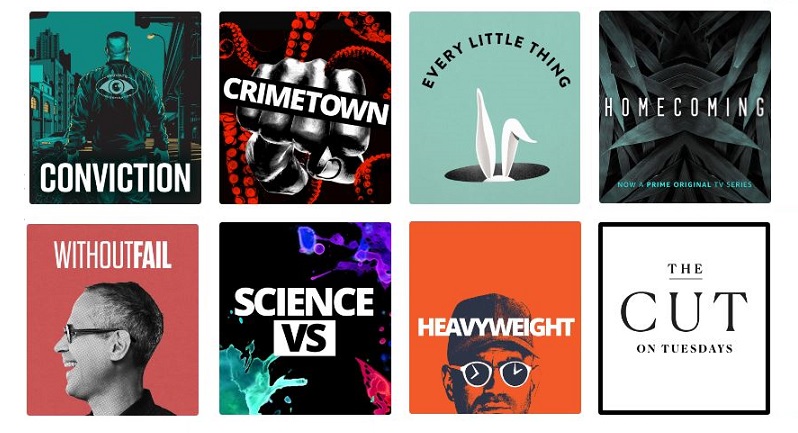 Spotify's co-founder and CEO Daniel Ek stated at the time that "These acquisitions will meaningfully accelerate our path to becoming the world’s leading audio platform, give users around the world access to the best podcast content, and improve the quality of our listening experience as well as enhance the Spotify brand."

This was a surprising move on Spotify's part and one that was full of energy as they decided to challenge Apple on a second front.

While covering a story about Apple discussing Podcasts with producers of its original Apple TV+ series in late January, we touched on the rumor that Spotify was going to make a bigger dive into Podcasting by acquiring "The Ringer." The Ringer's podcast network covers both sports and pop culture.

With Spotify's huge revenue miss being a disaster, the company decided to make it official that they're acquiring The Ringer. Spotify did not disclose the terms of the deal and said it expects it to close in the first quarter of 2020.

CNBC reports that "Spotify is expanding its podcast catalog and media footprint with a new acquisition of the sports and entertainment news company The Ringer.

On the topic of The Ringer acquisition, Spotify CEO Daniel Ek told analysts on a conference call today covering their fourth-quarter 2019 earnings is "What we really did with The Ringer, I think, is we bought the next ESPN.  We think that’s going to be a tremendously valuable property as we look at the development of sports over the next decade and the billions of people that will start listening to audio."

Although Spotify clearly acknowledged that they missed the top and bottom lines of its fourth quarter earnings, they told their shareholders a completely different story today in a financial report that they published. In it they stated that "total Monthly Active Users (MAU) growth accelerated while Subscribers, Revenue, and Gross Margin all met or exceeded our expectations."

The statement further noted that "We continue to see exponential growth in podcast hours streamed (up approximately 200% Y/Y) and are now seeing clear indications that podcast usage is driving increased overall engagement and retention. We have seen early indications that our investments in podcasts are having a positive impact on conversion of free to paid users. Overall, the business performance remains strong, and we believe we are well positioned for growth in the coming year."

While "podcast hours streamed growing close to 200%" sounds interesting, it's just marketing spin that's meaningless as it didn't generate profit to help their poor quarter. I get their "conversion" theory, but until it actually helps their revenue, it's just that, a theory or street voodoo.

Yesterday we posted a report titled "New Episodes of Genius’ Flagship Series ‘Verified’ will Premiere Exclusively on Apple Music." Whether Apple will be making other deals to bolster their Apple Music business against Spotify this year is unknown.

Apple is currently under investigation by both the EU and the DOJ. Spotify formally complained against Apple to the EU Commission. So Apple may have decided to wait for the investigations to be completed before ramping up its war against Spotify.

Below is an infographic that Spotify released covering their latest quarter.