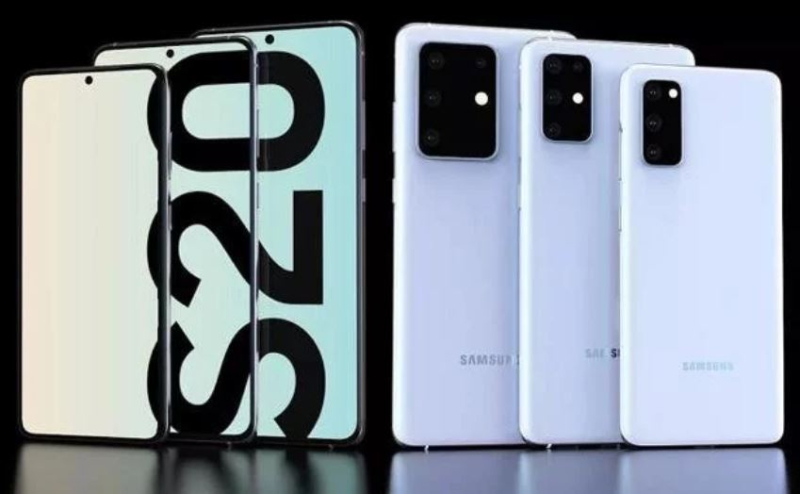 A Korean business site reported today that Samsung Electronics plant in Gumi, North Gyeongsang Province, which produces the Galaxy S20 and the Galaxy Z Flip, has been put on a temporary lockdown as a worker has been found to have been infected with COVID-19.

Samsung Electronics has sent all employees of the plant home early and instructed officials who contacted the infected worker to quarantine themselves at their homes and be examined. Gumi Plant will resume its operation in the afternoon of Feb. 24, and the floor where the infected worker was on will be closed until the morning of Feb. 25 for thorough disinfection.

Gumi Plant is Samsung’s only smartphone production base in Korea. The plant produces the recently released foldable phone Galaxy Z Flip and the Galaxy S20, which is slated to hit the shelves on March 6. The temporary shut down shouldn’t affect shipments unless the plant closure is extended.

The outbreak of the COVID-19 virus in Ulsan has alarmed Hyundai Motor, Hyundai Heavy Industries, and SK Energy which have large-scale factories in the city. Hyundai Motor's Ulsan Plant, which employs more than 30,000 workers, ordered a 14-day self-quarantine of employees who had visited hospitals in Daegu and North Gyeongsang Province which were closed down as infected people visited there.