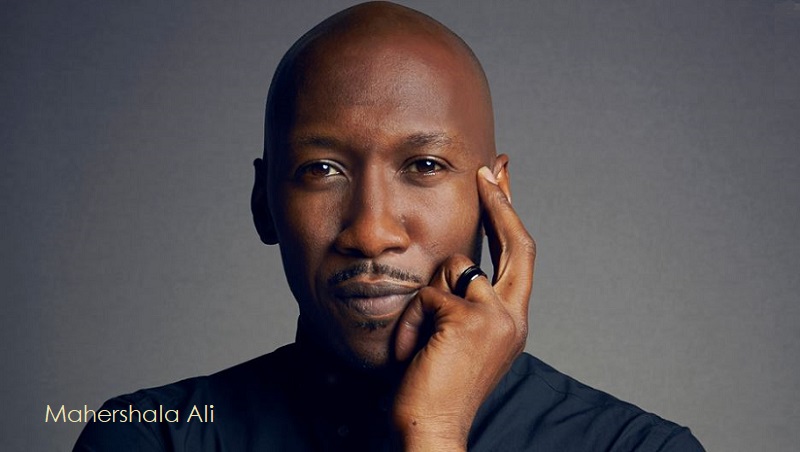 Mahershala Ali, who won best supporting actor Oscar for his performance in 2019's Green Book, will star in Swan Song, a drama Benjamin Cleary will direct for Apple TV+. Cleary is a rising filmmaker who won an Oscar for his 2015 live-action short Stutterer. Swan will mark his feature debut.

Plot details are scarce but Song has been described as “genre-bending” and “layered.” Set in the near future, the film explores how far someone will go, and how much they’ll sacrifice, to make a happier life for the people they love.

The project, which is to shoot this spring, will join the Apple TV+ original film slate and will also get a theatrical release, Apple announced Wednesday. Other upcoming Apple TV+ titles which will receive a theatrical release include include "Boys State," "The Banker," "Beastie Boys Story,"  "On The Rocks," and "Wolfwalkers."