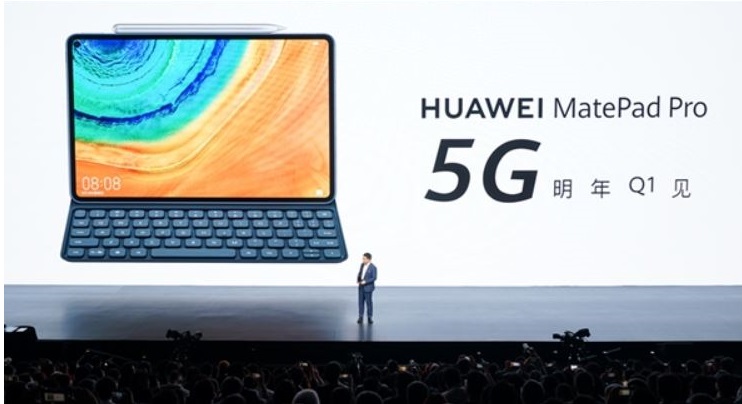 Yesterday we reported that Huawei is to unveil their next-gen 5G smartphones along with their second generation folding phone the Mate Xs next Monday. Today we're learning that Samsung's new 5G tablet will also be unveiled at that same event. Huawei announced it was coming at a Huawei event back in November with a slide that you can see in our cover graphic.  Huawei markets the tablet with a pen sitting on top of their tablet like Apple does with the iPad Pro.

A report from Henan China today states that Huawei made revelations about their new tablet in a poster as presented below. 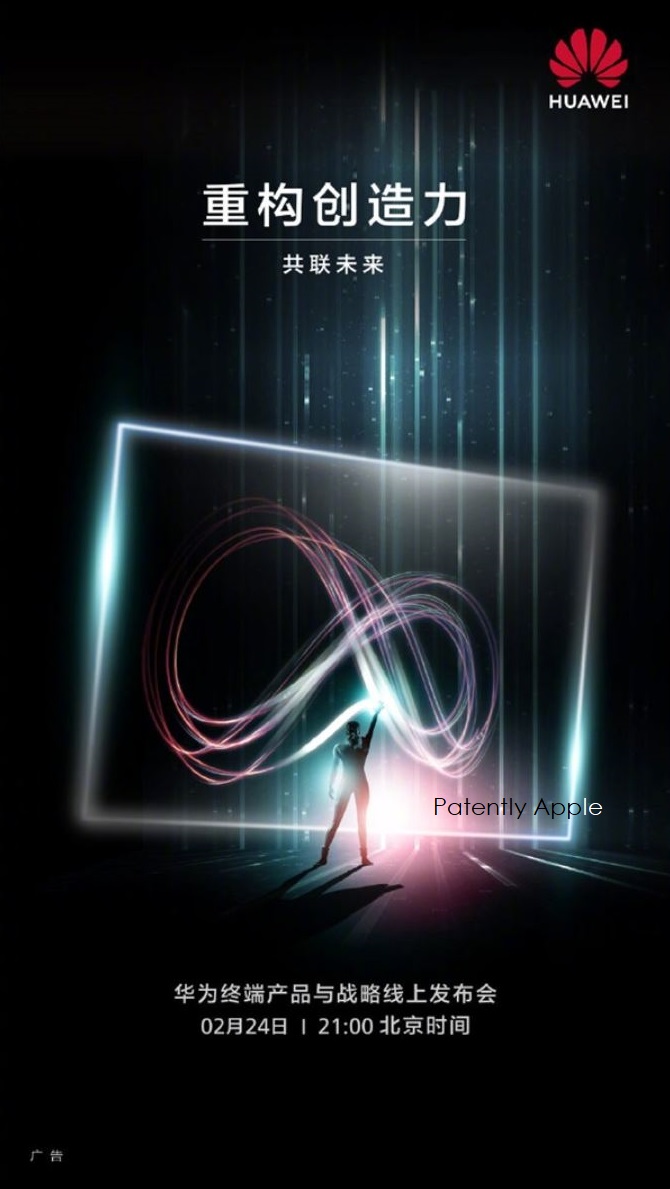 The report further noted that "Not surprisingly, the MatePad Pro 5G will be equipped with the Kirin 990 5G chip that uses the industry's most advanced 7nm + EUV process and integrates 5G Modem into the SOC for the first time. It is also the world's first mobile terminal chip with more than 10.3 billion transistors."

On February 13, the same Chinese tech site claimed that supply chain news was that Apple will deliver a 5G iPad Pro in September based on the superior 5nm A14 processor along with new ToF backside camera.