Home Archives Contact Us Subscribe Twitter MeWe Facebook Patently Mobile
Apple Files for a Series Augmented Realty Related Trademarks in the U.S. and Internationally & Files for 'CryptoKit' in China
After Switching to iPhones in 2018, the NYPD will be getting a Digital Notebook App that will finally eliminate paper Pads

In the all-important Holiday Quarter, Apple Embarrassingly Outsold all of the Swiss Watch Makers Combined 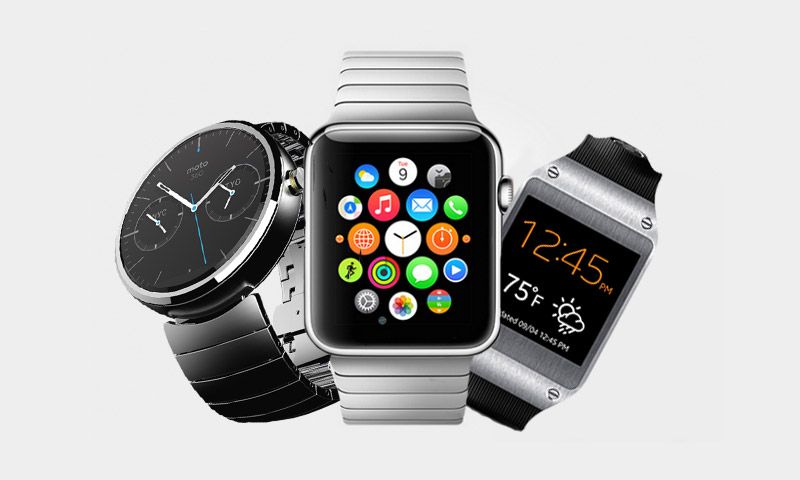 For Q3 2019 Patently Apple posted a report titled "Apple Watch Market Share Grew in Q3, Delivering more than 3.5 Times Second Place Samsung." For calendar Q4 2019, Strategy Analytics decided to not bore us with a traditional Apple Watch massacre tale against typical smartwatch makers but rather reveal that Apple Watch outsold the entire Swiss Watch industry by a huge margin for the holiday season.

Waltzer added that "Traditional Swiss watch makers, like Swatch and Tissot, are losing the smartwatch wars. Apple Watch is delivering a better product through deeper retail channels and appealing to younger consumers who increasingly want digital wristwear. The window for Swiss watch brands to make an impact in smartwatches is closing. Time may be running out for Swatch, Tissot, TAG Heuer, and others."

To be fair, Apple fans have always said that "volume" sales are useless because it's the profitability that matters – and Apple is the king of profits.

To be sure the Apple Watch is the most popular smartwatch and Apple makes a decent profit on them to be sure. But European high class watches are likely more profitable. Apple abandoned the very high-end of the watch market that ran over $10,000.

In Apple's case, they've threaded the needle like no other. They sold the most watches while continuing to sell their smartwatches at higher prices than most of their competitors, with the exception being the Swiss.

Apple's shift away from focusing on Luxury metals to health minded applications connected with the public and it is now the driving force behind the success of Apple Watch.