In 2019 Total Revenues from Streaming Music grew 20% to $8.8 billion, accounting for nearly 80% of all recorded music revenues 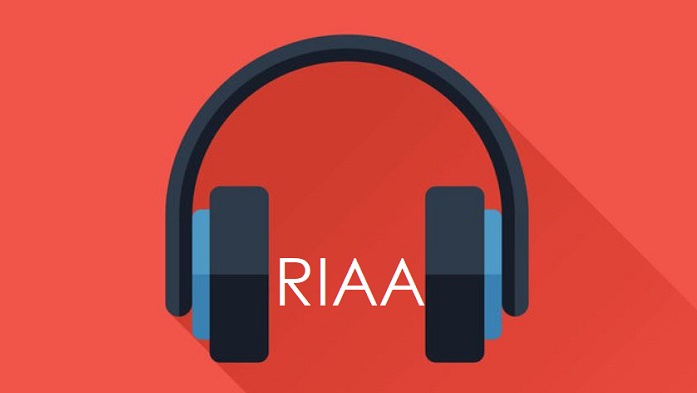 In 2019 continued strong growth to more than 60 million paid subscriptions drove the U.S. music industry to its fourth consecutive year of double digit growth. Total 2019 revenues of $11.1 billion were up 13% versus $9.8 billion the prior year. Streaming made up nearly 80% of total revenues as the music industry has transformed to a digital-first business.

Of that, paid subscriptions to on-demand streaming services contributed by far the largest share of revenues as well as the biggest portion of revenue growth for the year. Total 2019 subscription revenues of $6.8 billion were up 25% versus the prior year, and accounted for 61% of total recorded music revenues in the U.S. 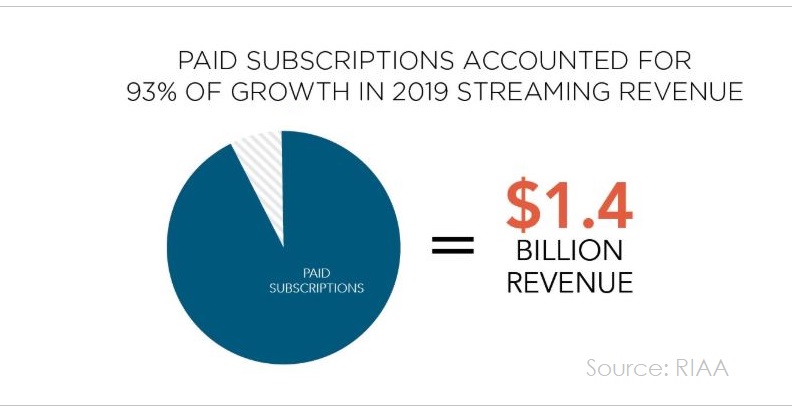 According to the RIAA's report, Music isn’t "transitioning to digital"– it is leading a digital-first business.

Lastly, Glazier noted that "Music is by far the biggest draw to tech platforms, gaining views and listens that generate enormous revenues for distributors, but in many cases this happens without an appropriate share for creators. Our technology partners also need to commit themselves to protecting and promoting artists’ work by doing more to stop stream-ripping and other forms of piracy. That requires the platforms to work more productively with the music community as partners to stop theft and respect the true value of music." For more on this, read the full RIAA report.