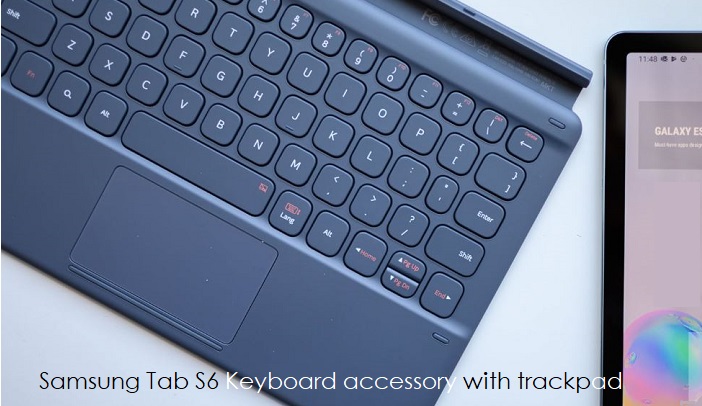 The Pro Tablet market could be interesting in Q4 as Microsoft and other Wintel partners launch next-gen folding tablets that could double as a tablet-notebook hybrid. Microsoft's Surface Neo will introduce a novel magnetic based keyboard accessory. When the keyboard rests at the top of the bottom display, a large trackpad will automatically appear. When the keyboard rests towards the bottom the second display, it will provide a large Touch-Bar like space acting as a mini secondary display in tune with the app running on the full top-side display. Examples are presented below.

With that kind of competition coming Apple's way, it appears that Apple has finally decided to add a trackpad to their Smart Keyboard Folio accessory which is way overdue. Last summer Samsung introduced a new keyboard accessory for their Tab S6 tablet that introduced a trackpad as noted in our cover graphic.

Earlier today a rumor report claimed that the next iPad Pro update will support their Smart Keyboard Folio to include a trackpad. It's not known whether Apple will introduce this upgrade for sometime this spring, as another rumor suggested, or keep it for the fall.

The report from 'The Information,' further noted that the keyboard will be contracted to Foxconn and specifically stated that "Apple is preparing the keyboard for mass production."

The question becomes, will Apple deliver a tradition trackpad that most would appreciate or will they introduce a hybrid keyboard that could double as a trackpad. Apple was granted a patent for such a hybrid device back in Q4 2018. 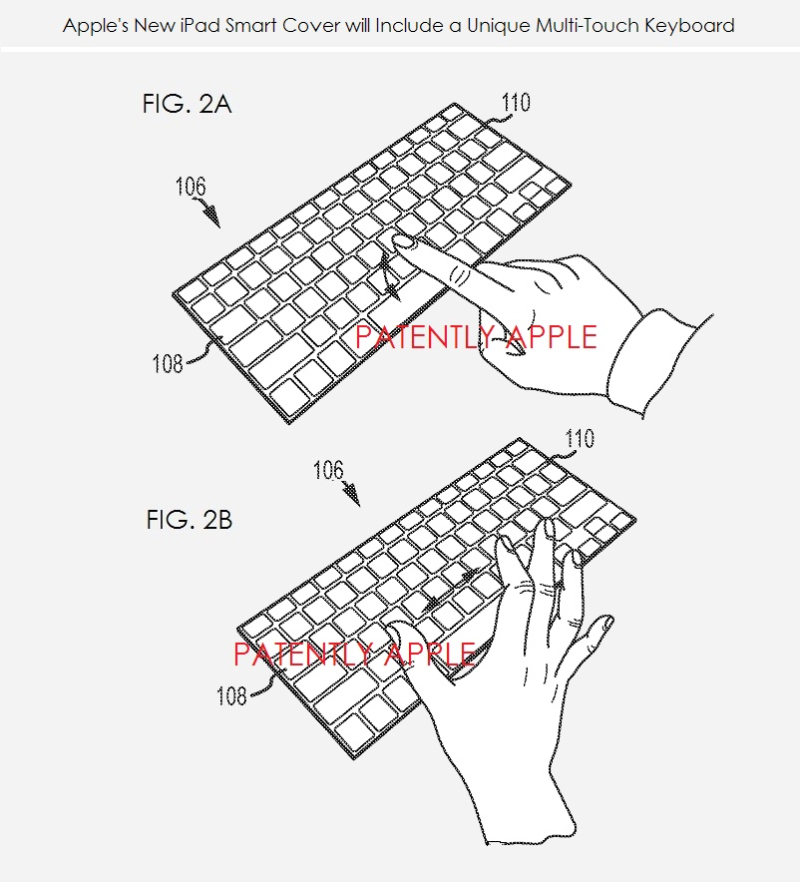