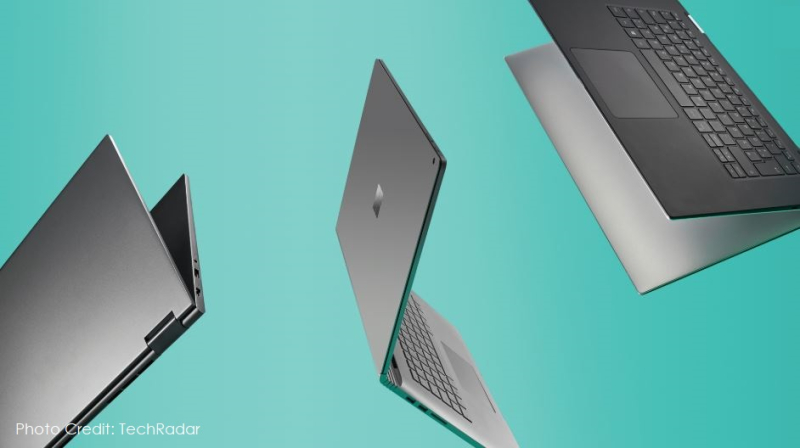 On Monday Apple preannounced that it would not be able to meet the guidance for fiscal Q2 2020 that they provided analysts with on January 28. While the iPhone was front and center of the announcement, Apple generally noted that demand for their products within China had been affected. A new report by Digitimes this morning is about notebooks sales plummeting for the top OEMs. Although Apple isn't on the report's list, the data would suggest that Apple's MacBooks were probably another product that took a huge hit thus far in 2020.

According to Digitimes, "The world's top-5 notebook brand vendors are expected to see their combined shipments (excluding detachable models) fall over 30% sequentially in January 2020, due to a combination of negative factors including the coronavirus impact and seasonality.

The fact that the Lunar New Year holidays were in January also reduced output from notebook ODMs during the first month of 2020. 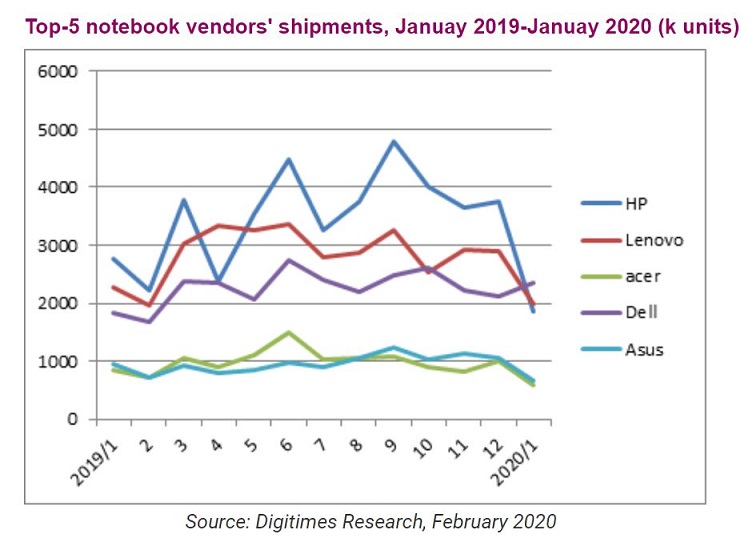 Lenovo's sales were buoyed by demand from its home market in China ahead of Lunar New Year.

The top-3 ODMs also registered a 32% drop in shipments in January. But Inventec saw an increase in orders for consumer models from HP.