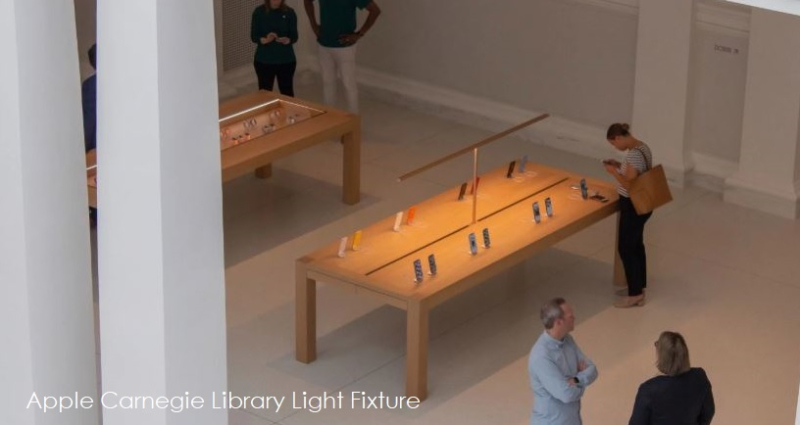 The U.S. Patent and Trademark Office officially published a series of 67 newly granted patents for Apple Inc. today. In this particular report we briefly cover patents relating to woven Apple Watch bands; the ECG heart related app user interfaces for the iPhone and Apple Watch; and a design patent covering single and dual lamp fixtures that are presently being used in Apple's Carnegie Library Apple Store as noted in our cover graphic. And as always, we wrap up this week's granted patent report with our traditional listing of the remaining granted patents that were issued to Apple today. 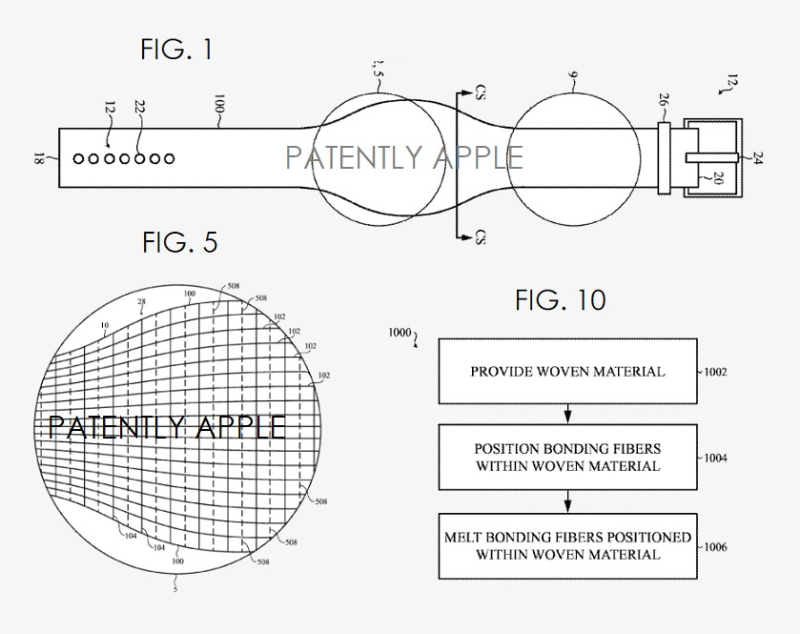 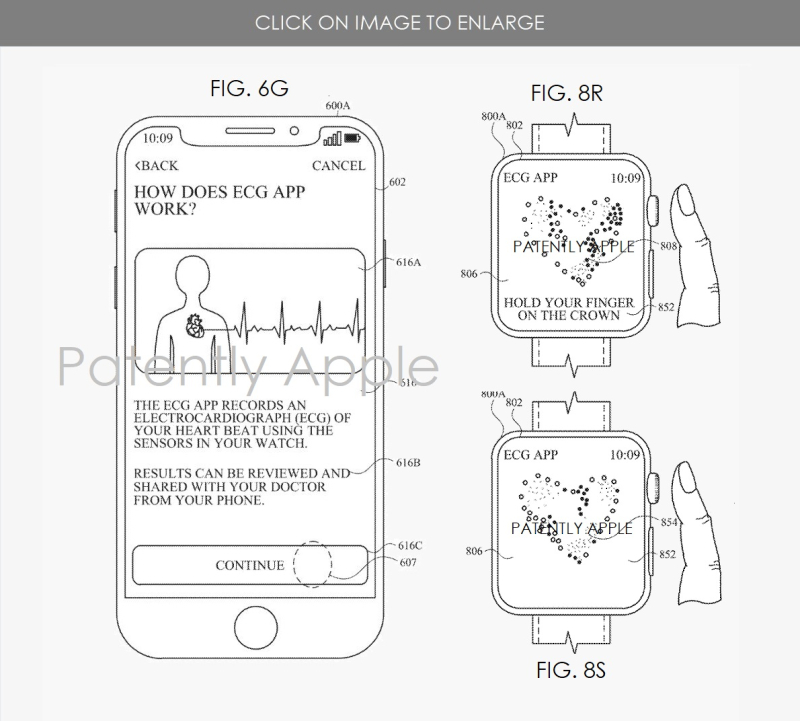 Apple's patent FIG. 6G above illustrates an iPhone illustrating a tutorial for performing initial setup of the ECG management features and the associated ECG application. 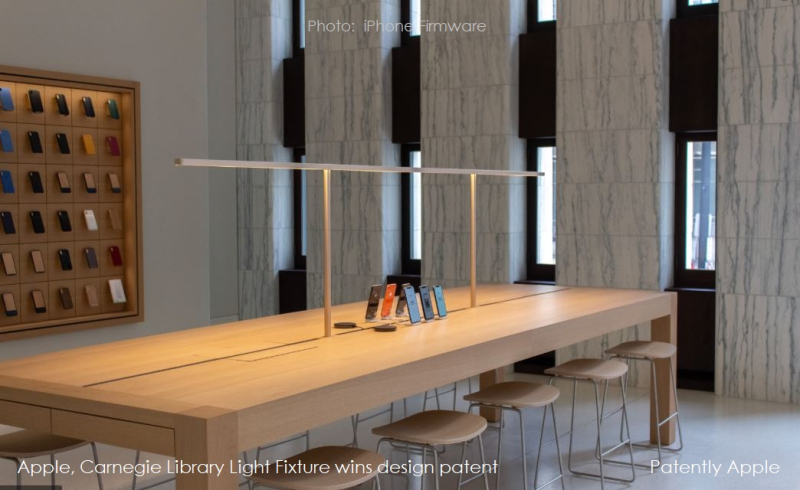 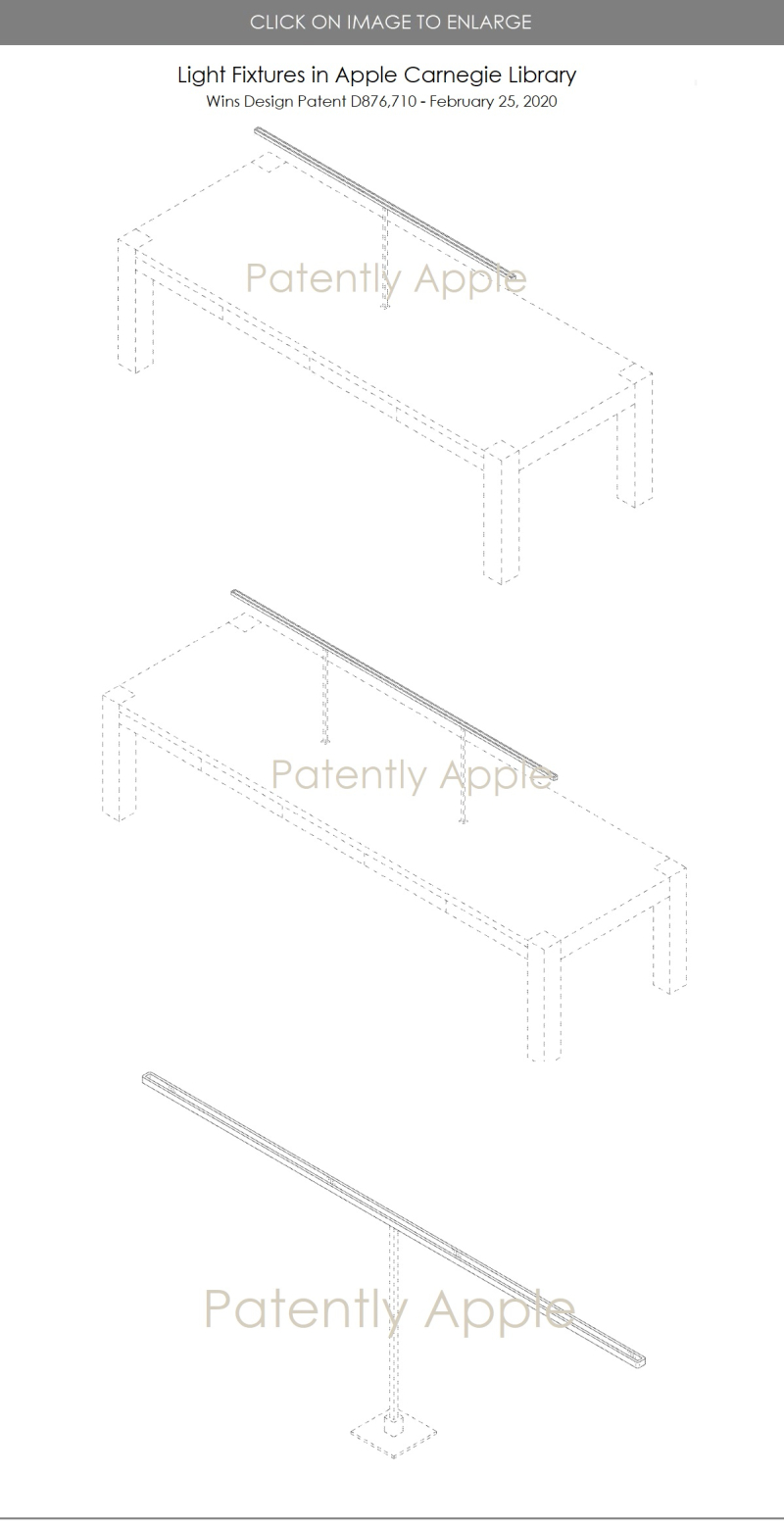 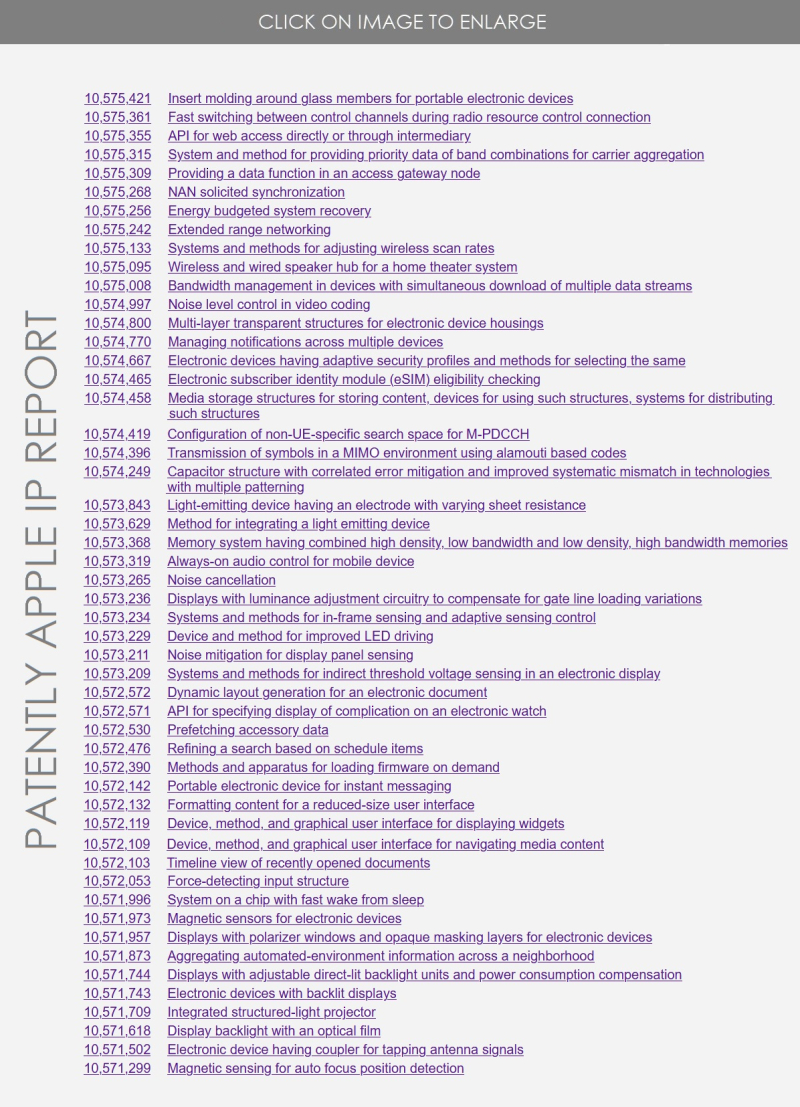