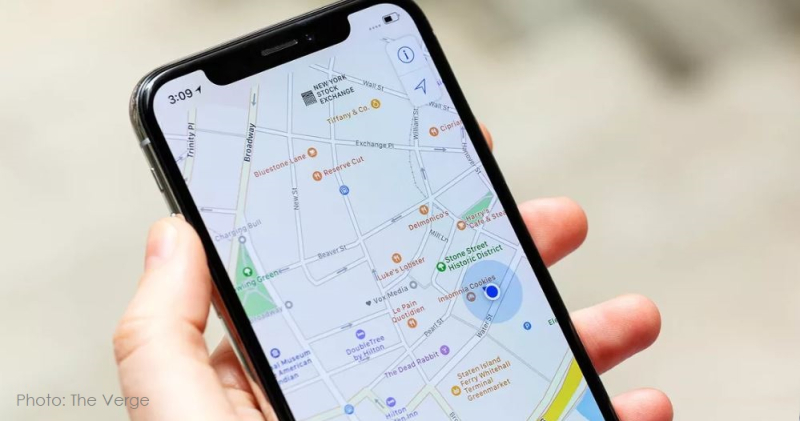 A Floridian patent troll by the name of NavBlazer has filed a patent infringement lawsuit against Apple regarding the use of 'Maps' that reportedly infringe two existing patents. The lawsuit against Apple was filed in Waco Texas. Although the company name NavBlazer sounds like a true navigation system company, in the end the company is simply a patent troll looking for a big day. The company had to acquire the two patents in the lawsuit in order to sue Apple. 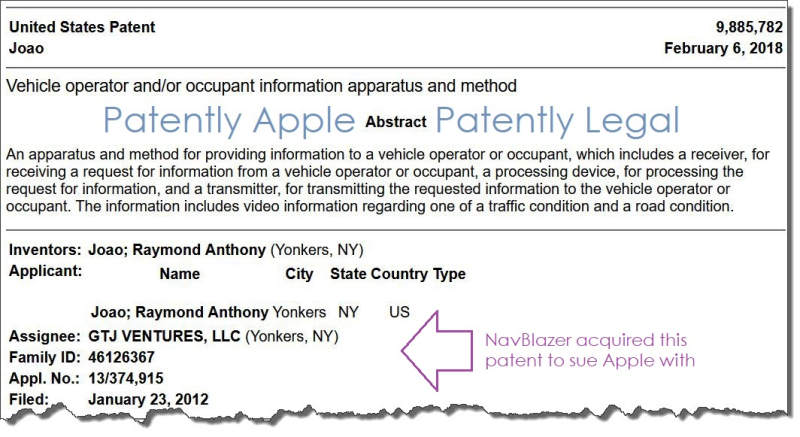 The acquired patents include #9,885,782 and #9,075,136 that are both titled: "Vehicle operator and/or occupant information apparatus and method." The company states that "the Patents-in-Suit relate generally to an apparatus and method for providing a user with one or more possible travel routes to a destination, as well as additional information regarding the one or  more  possible  travel  routes,  such  as  traffic  conditions,  road  conditions,  traffic  flow,  weather information and/or other useful information."

In their lawsuit the company claims that Apple's iPhones from the 5C through to the iPhone 11 Pro Max and the iPad starting with the second generation through to the current iPad Pro use a navigation system that infringe on NavBlazer's acquired patents. 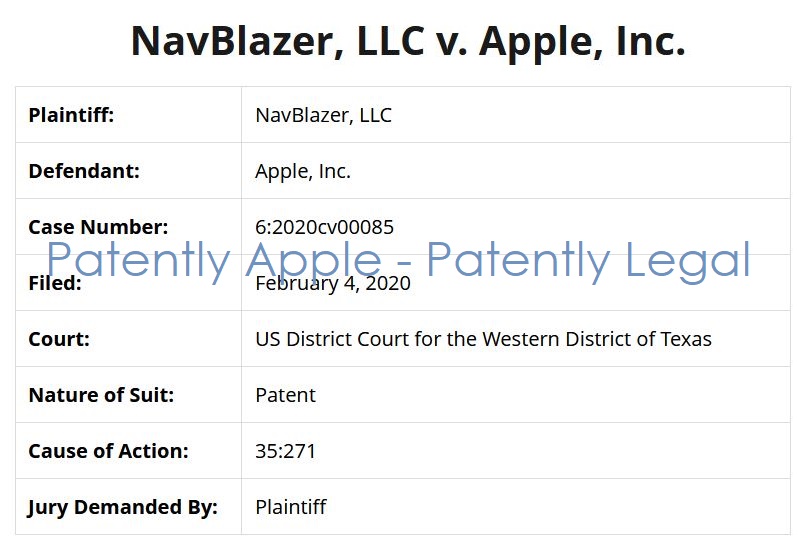