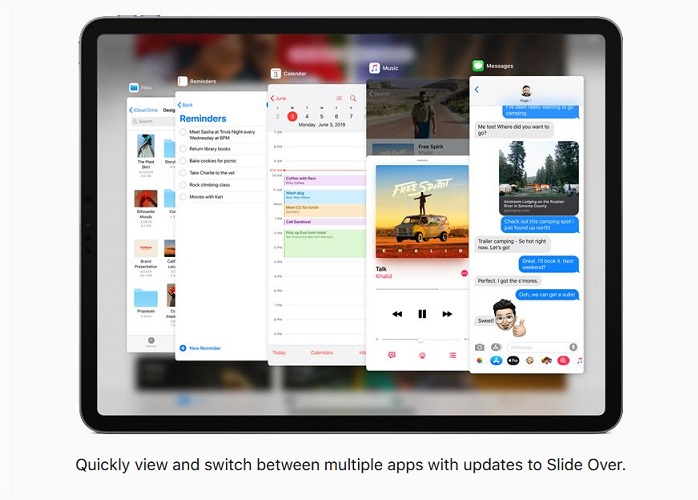 Apple stunned fans in late March 2019 by cancelling their multi-device wireless charging pad branded 'AirPower.' The pressure to get AirPower out the door to market was mounting and Dan Riccio decided to pull the plug on the project stating that "After much effort, we’ve concluded AirPower will not achieve our high standards and we have cancelled the project."

If the project was truly cancelled, then why did an Apple engineering team file a wireless charging pad patent just two months later? From the outside, you could go in circles like a cat trying to catch its own tail and get nowhere trying to understand the logic.

So, we'll just point out that Apple filed a new AirPower related patent titled "Wireless Power System with Device Priority" on May 23, 2019. 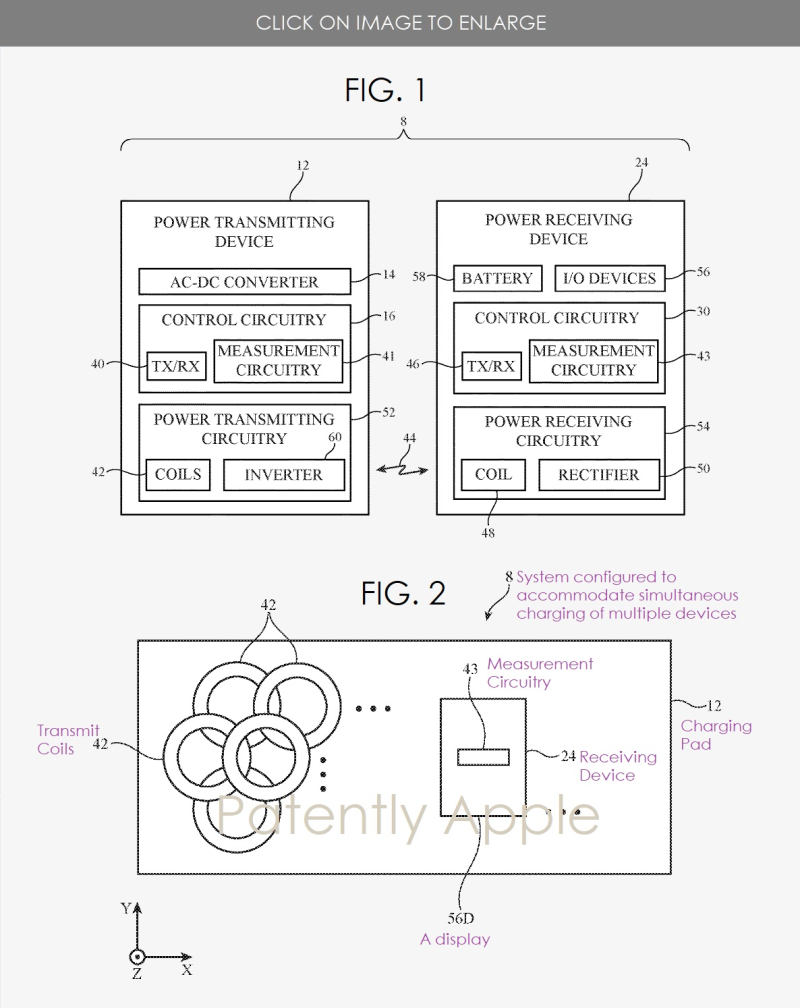 Apple's patent application 20200059113 that was published today by the U.S. Patent Office was filed back on May 23, 2019. Considering that this is a patent application, the timing of such a product to market is unknown at this time.

Srinivasa T A Pillai: Systems Hardware Engineer who worked on wireless power technology and product development (amongst other projects) 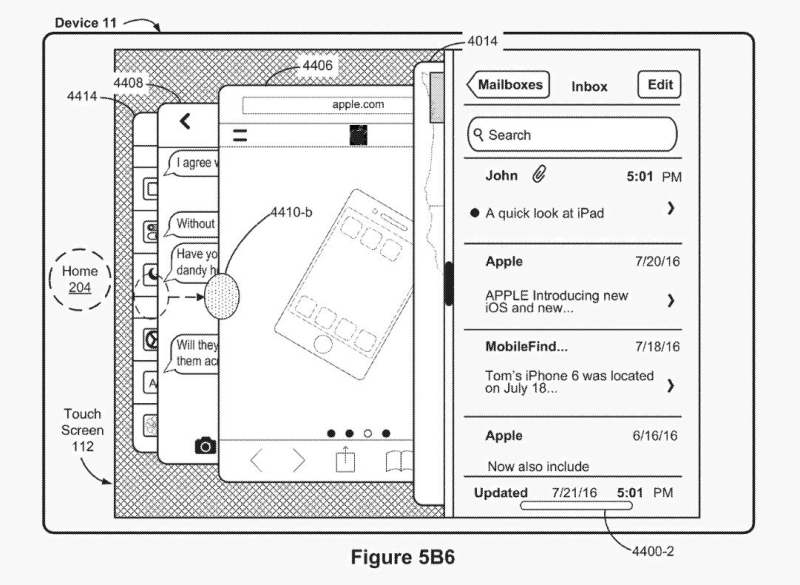 Apple's iPadOS was officially launched in September 2019 and after a buggy start, the positive reviews rolled in from Digital Trends, PCMag and Engadget. Today, the U.S. Patent Office published Apple's patent behind much of the app switching features.

In the end, there are 361 patent figure pages to patent application 20200057555 and for those willing to wade through each one can do so here.