An Interview with Laurene Jobs by the NY Times covers a lot of Territory including thoughts on Steve, Social Issues & Projects 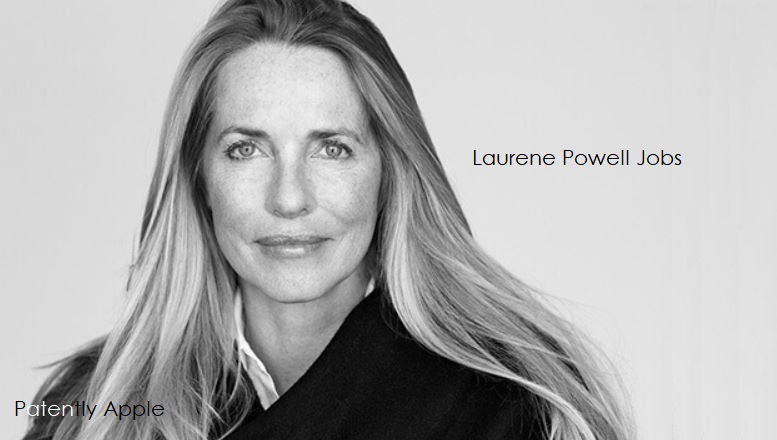 Most techies don't follow the life of a spouse of a CEO in Silicon Valley but when it comes to Apple fans that love to reminisce about Steve Jobs, every word from Laurene Powell Jobs seems to matter.

The report notes at one point that "It soon became clear why Ms. Powell Jobs is careful with her public appearances. In an era of tweets, she speaks in long, discursive paragraphs that weave together personal narrative, politics and her views on social change. She invokes Dante, Ralph Waldo Emerson and Ross Perot without irony. Her ideas are nuanced, and she doesn’t pretend to have easy solutions to complex problems.

Ms. Powell Jobs also believes that, at least in some ways, her husband was misunderstood. The popular interpretation of one of his most popular quotes — "We’re here to put a dent in the universe" — is, she contends, all wrong. 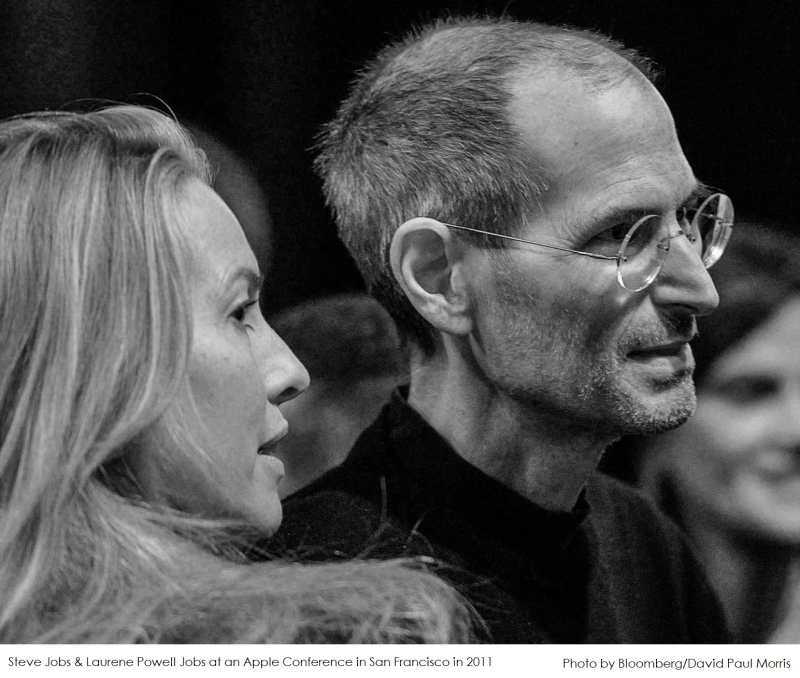 People love to quote him saying, "Put a dent in the universe." But that’s too flippant. It’s too cavalier. He was thinking of it as "We are able, each of us, to manipulate the circumstances." I think about it as looking at the design of the structures and systems that govern our society, and changing those structures. Because those structures, when they’re elegantly designed, should be frictionless for people. They shouldn’t require you to make huge course corrections that impede your ability to live a productive and fulfilling life."

One question from David Gelles was: This is your story, but how did Steve influence your thinking on these issues?

Laurene Powell Jobs Reply: "I can talk about him for hours. I met Steve when I was 25 years old. And from the day we met, we were together for 22 years. So he influenced everything. I grew up with him. Just like anyone that you share your life with, there’s an exchange and a robustness. We had a very, very beautiful and rich connection. We talked a lot, for hours every day. To pull out any one way in which he affected my worldview is impossible, because I have integrated so much of him.

One profound learning I took from him was that we don’t have to accept the world that we’re born into as something that is fixed and impermeable. When you zoom in, it’s just atoms just like us. And they move all the time. And through energy and force of will and intention and focus, we can actually change it. Move it."

The New York Times interview covers a lot of territory including how Laurene grew up,  her various projects, her politics and more. If that should interest you, then be sure to read the full interview here.

Below is a photo of a Happier Day from our 2015 report about the Steve Jobs Movie. Steve Jobs told the photographer Diana Walker that the photo below was one of his favorites. 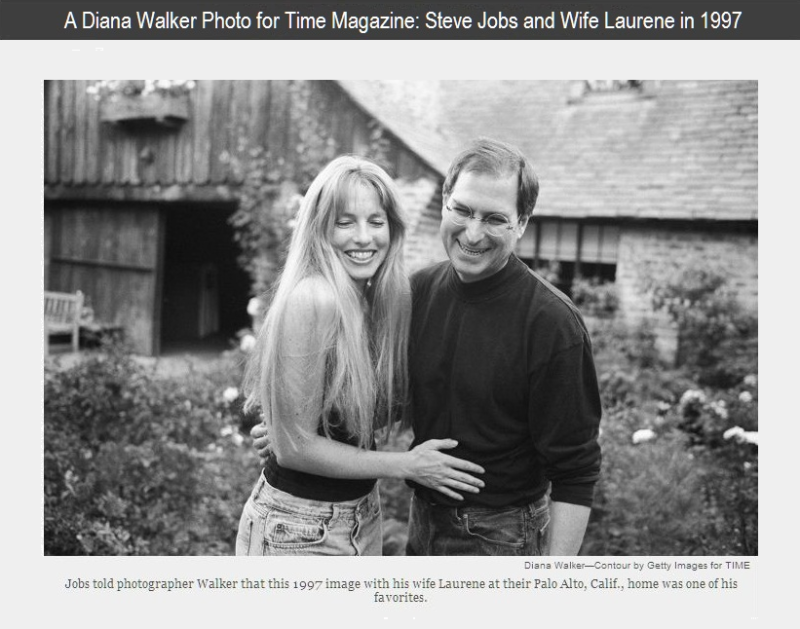